The text L.A.S.T.L.E.A.K. (I love Istanbul and Istanbul loves me) by Sebastian Cichocki tells us about an island on which wild dogs attack prisoners who are abandoned there, wrapped in blankets. On this island a trodden path becomes visible, and it is unclear who could have created it – the prisoners cannot walk, and the dogs do not trod paths.
In Antje Majewski’s painting Die Insel (I love Europe and Europe loves me), an island emerges from a dark sea. No living being is visible, not even plants. The island’s gigantic body seems to be a living being in itself. It might swallow all things that land there. Next to the big island are paintings of miniatures that were made by the prisoners of Ravensbrück from toothbrushes. Many represent cute little dogs: dogs that are a part of a peaceful, normal life. In reality, the prisoners had to fear the German Shepherds trained to attack fleeing prisoners.
There are many people in today’s world that are persecuted or threatened with death in their countries. In her reading of Cichocki’s story, Antje Majewski deduces the claim to help refugees in the real world. Germany should take its fundamental law for asylum seriously.

The text by Sebastian Cichocki references the performance I love America and America loves me by Joseph Beuys, 1974, when he spent several days in a New York gallery with a coyote. Beuys did not want to touch American ground; he let himself be taken to the gallery in an ambulance, wrapped in felt. For Beuys, the encounter with the coyote was an attempt at communication with a ‘mighty being’ that connected him with the history of North America before the arrival of the Europeans. 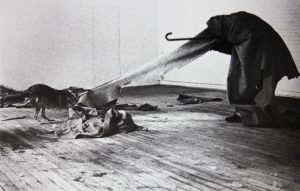 Joseph Beuys
I like America and America likes me, 1974

The trodden path alludes to a work by Richard Long, A line made by walking (1967). The artist had walked up and down in a meadow until he had created a line. In both cases the artwork can be read as talking about the relationship between human beings and nature, which is also a relation of power; even if something as ephemeral as a trodden path is created. 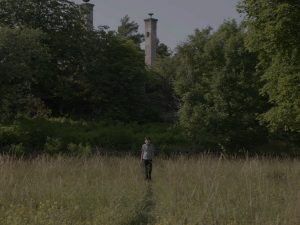 Agnieszka Polska
A line made by walking (after Richard Long), 2013
With the participation of Sebastian Cichocki

For Beuys this is paralleled in colonial history, when natural resources were exploited and non-paid labor was controlled by Europe. The uninhabitable island and the untamable coyote elude this power. They find their nightmarish mirror in the island of the prisoners and the wild dogs eating the prisoners who had been immobilized.

The painting Die Insel (I love Europe and Europe loves me) by Antje Majewski shows a bleak island in the sea covered by cracks and/or paths. The model for the island was a gongshi (scholar’s rock). These Chinese scholar’s rocks are collected, because they are thought to contain Qi, and are miniature mountains. Here the small rock from an Italian collection swells to the size of a mountain. 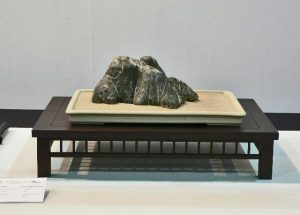 The island could be the island of the dead. It is also the fortress Europe. In a reverse journey, people from former colonies today try to reach Europe on tiny boats, landing on the overcrowded island of Lampedusa. For many this island of promise becomes the island of death; more than 1500 people die every year in the Mediterranean, when trying to reach Europe – where they are not welcome. 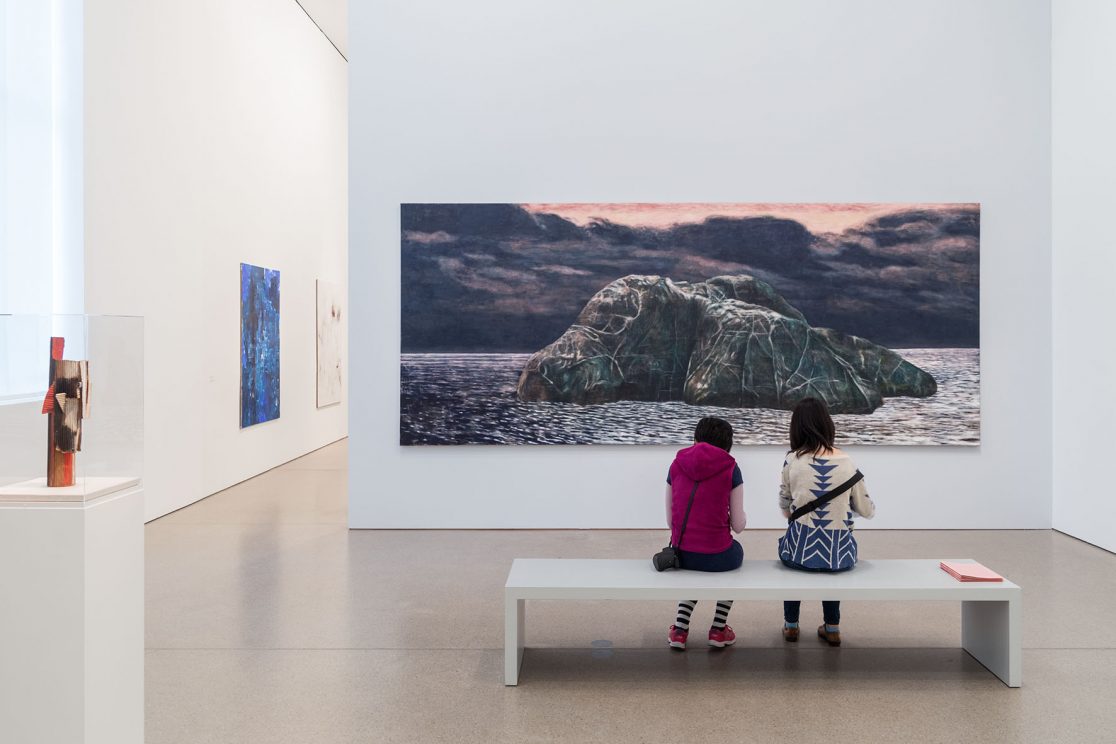 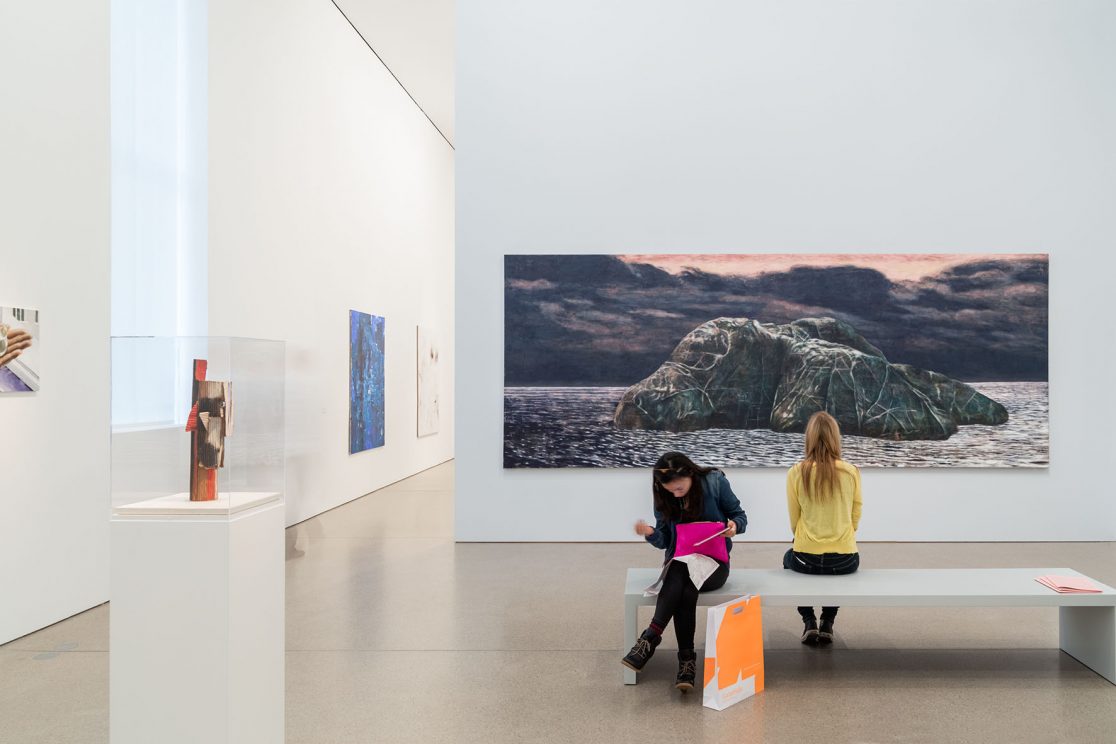 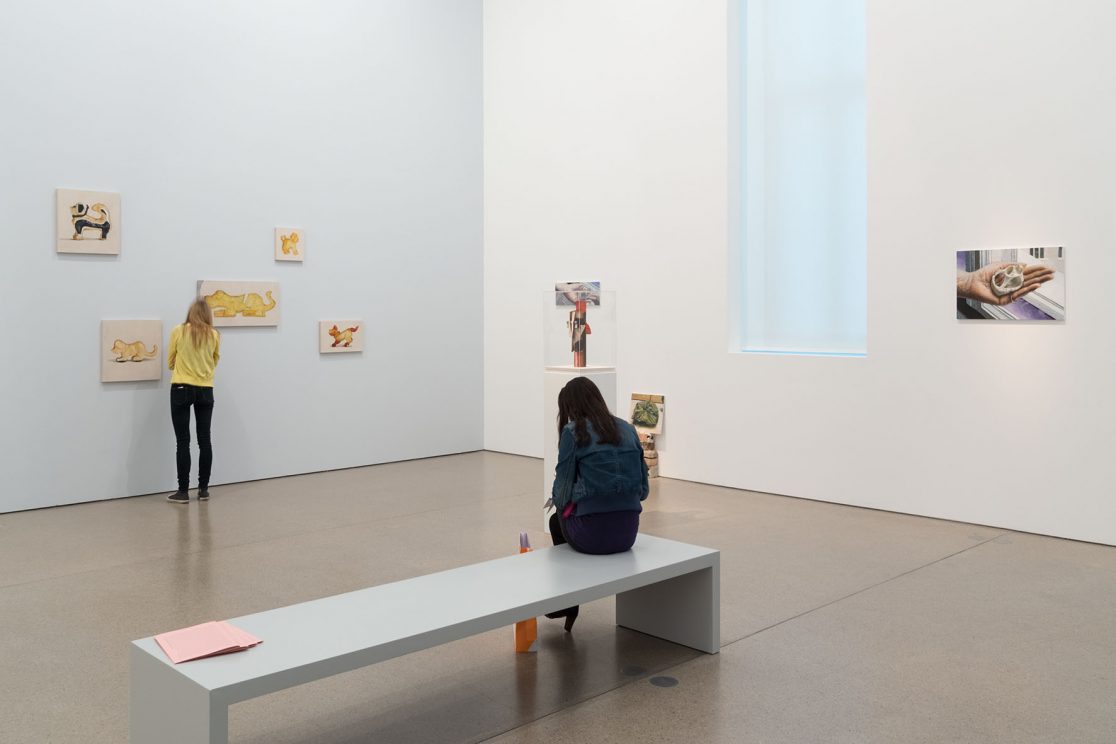 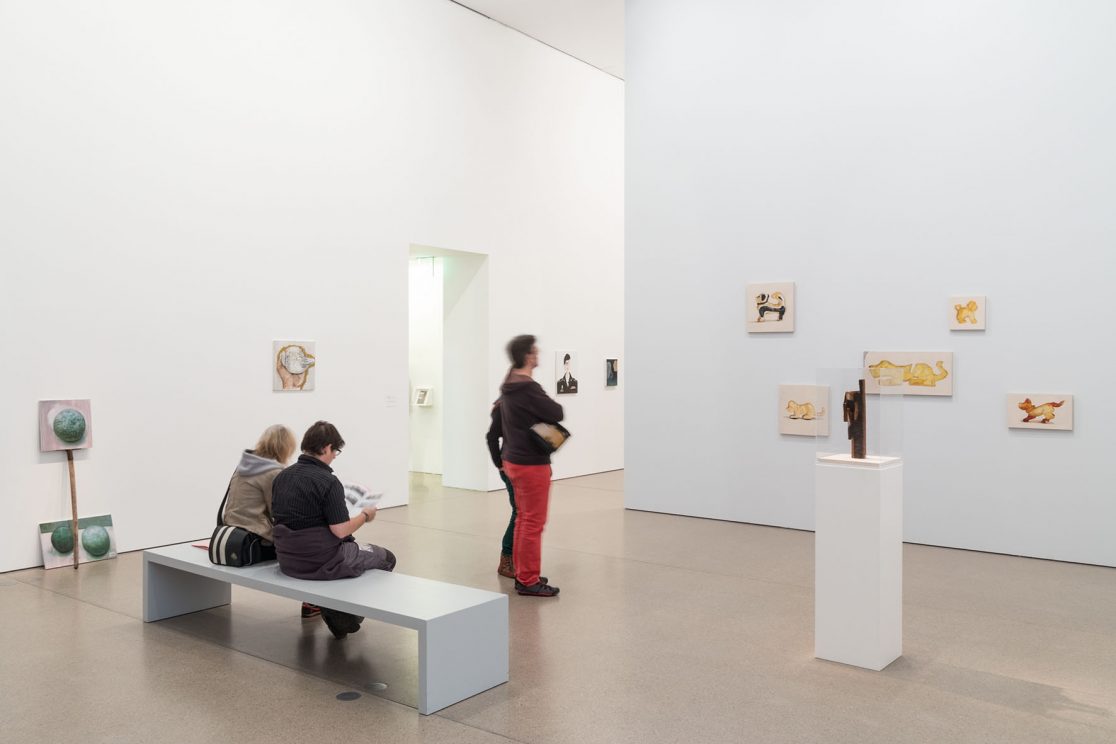 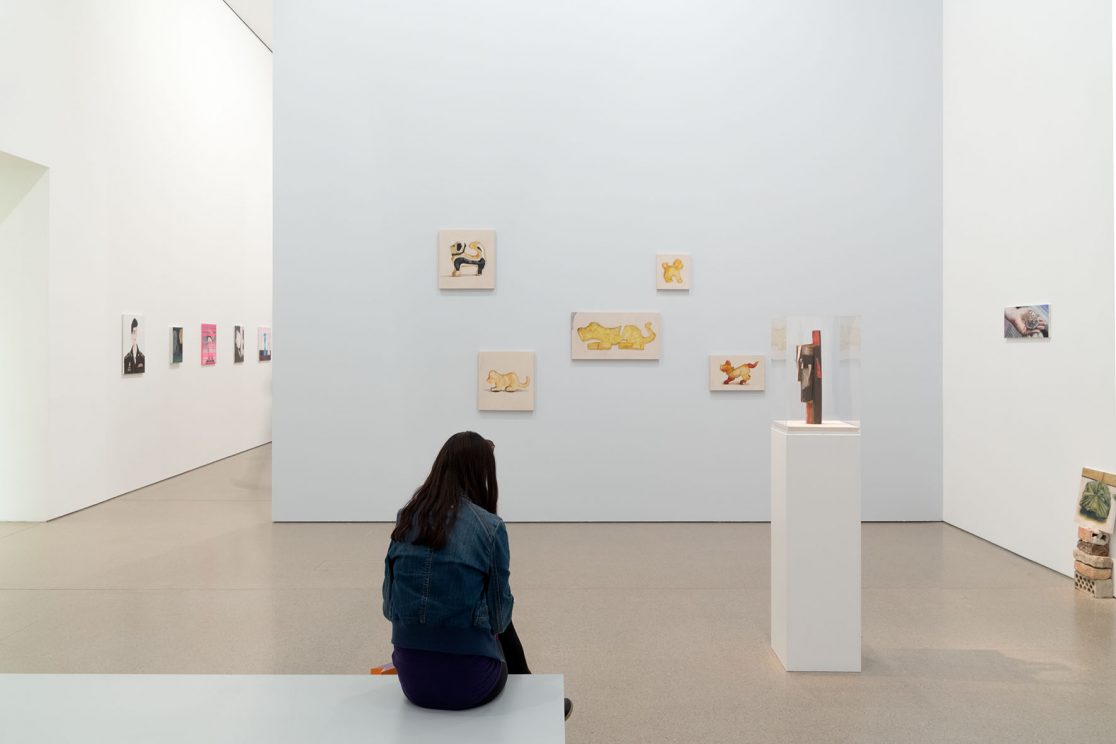 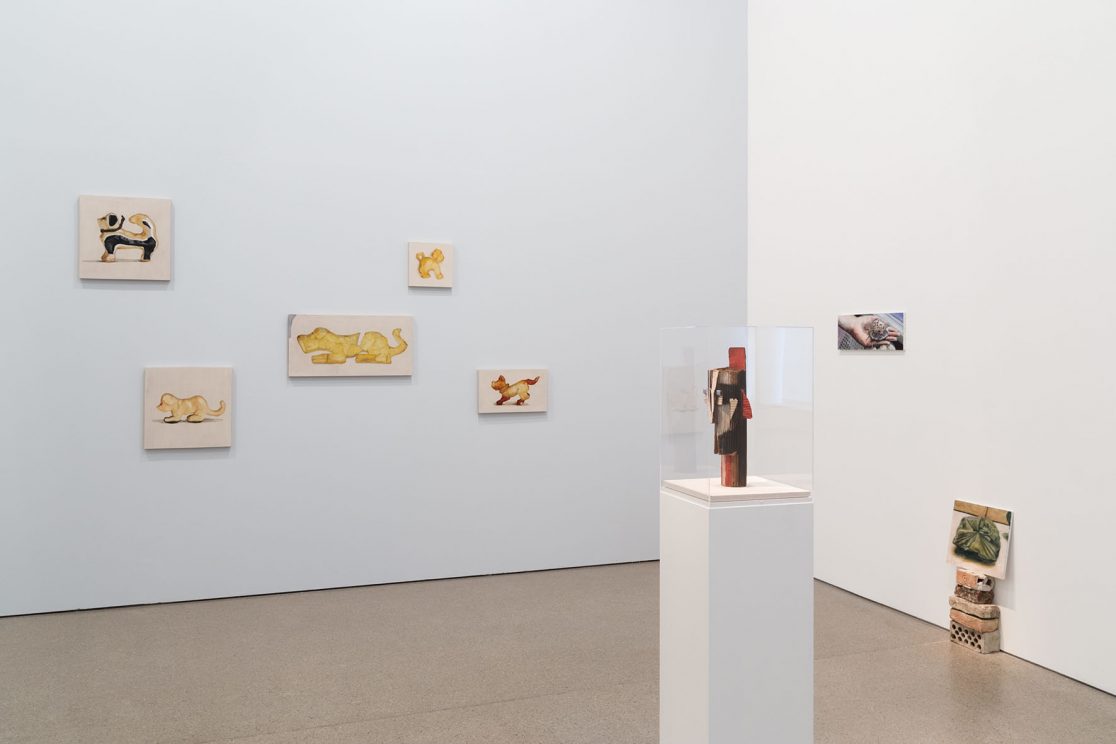 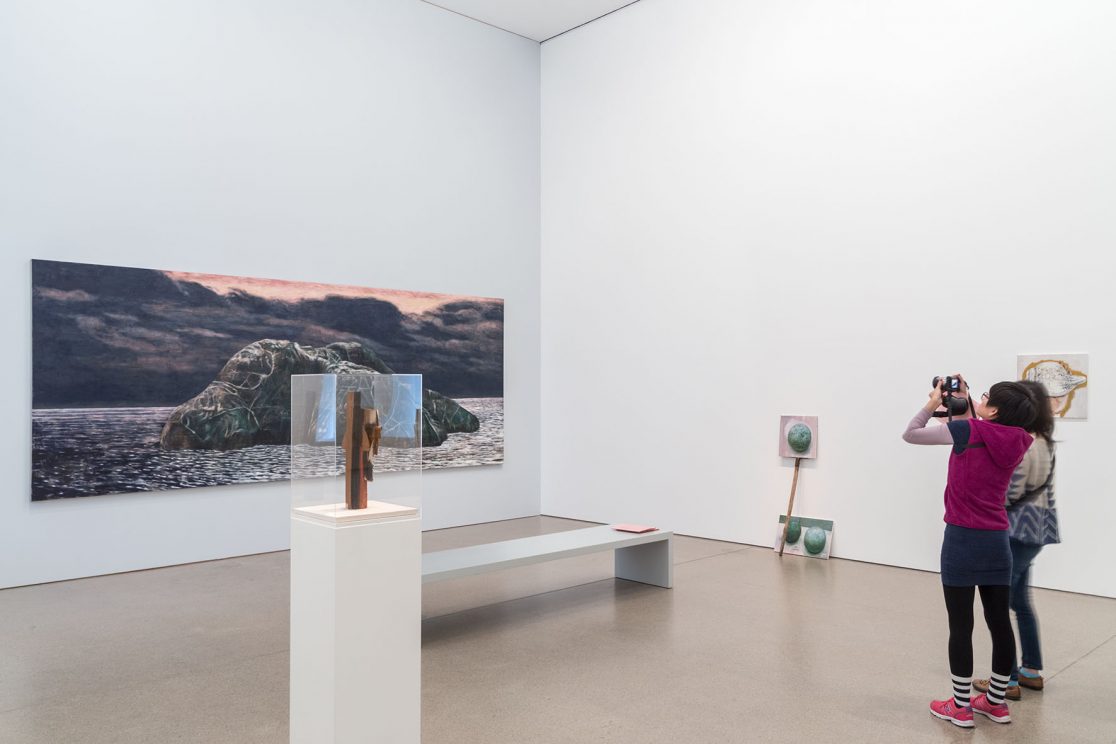 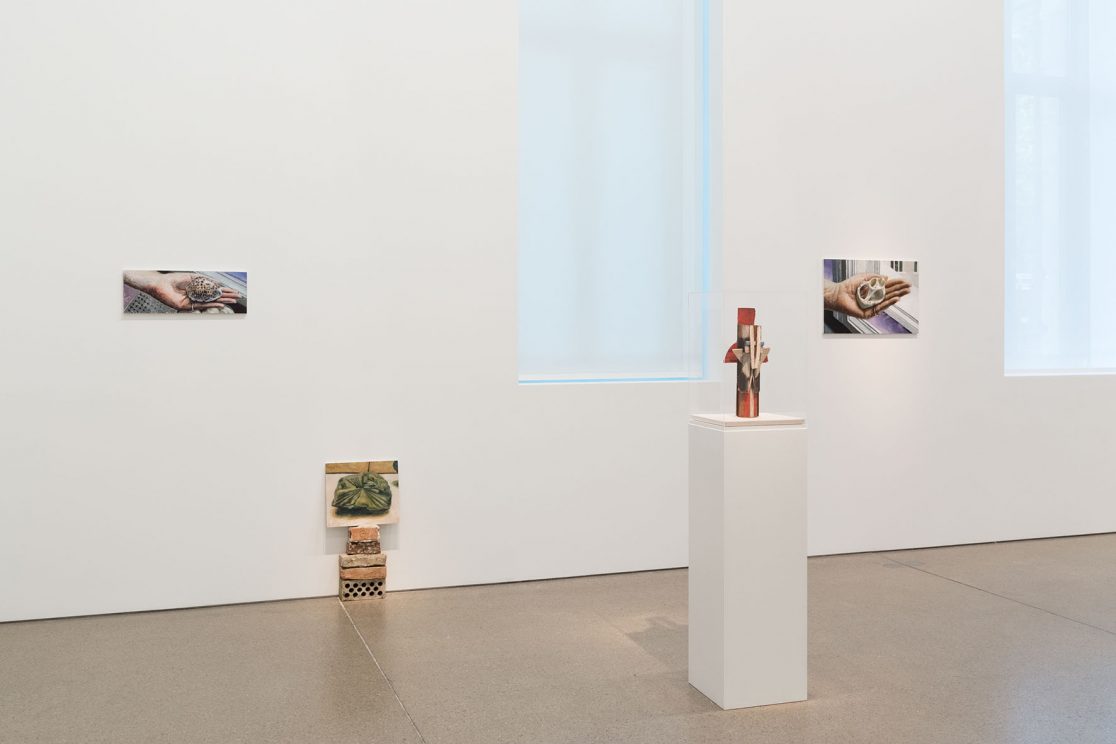 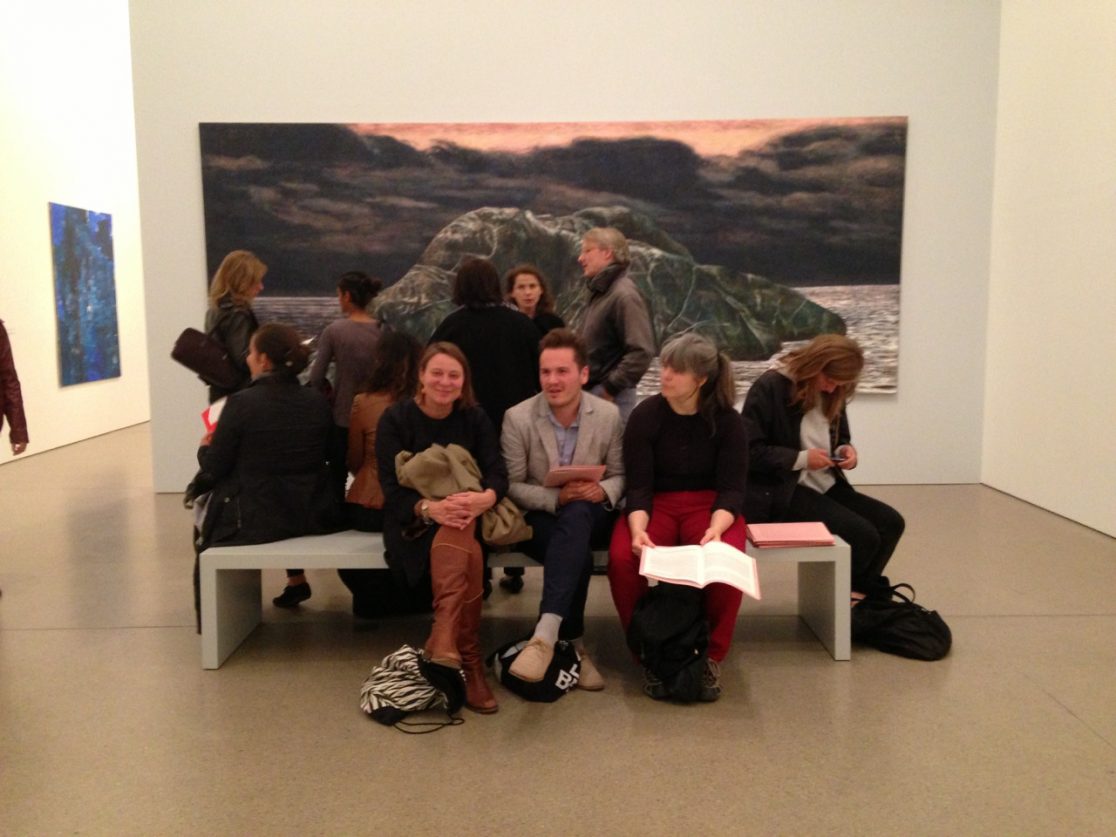