In autumn 2008 the Salzburg Kunstverein presented a solo exhibition of the German artist Antje Majewski entitled „My Very Gestures ”. For the first time the artist was bringing together different collections of her work from the last ten years, which deal with gesticulation, dance, expression, and costumes. Antje Majewski became known especially through series of realistic paintings, which grapple with existential questions like friendship, love, masquerade, and death. The subject also revolves around the development and change of individuals in relation to society, history, and social norms. In her youth Majewski had already begun photographing her sisters in photo stories. Many of her images are based on staged photos with models, for which she designed settings, costumes, and face painting. In the past few years a dance theater piece and multiple films have emerged in which she conveyed the stagings with actors in movement. Paintings and films worked together in the exhibition. The staging of image, sculpture, film, and costume shown here, which brings the rough part of Berlin, Wedding, to Salzburg, emerged in cooperation with the Berlin artist, Juliane Solmsdorf. An extensive publication is being released from Sternberg Press in New York and Berlin for the exhibition. 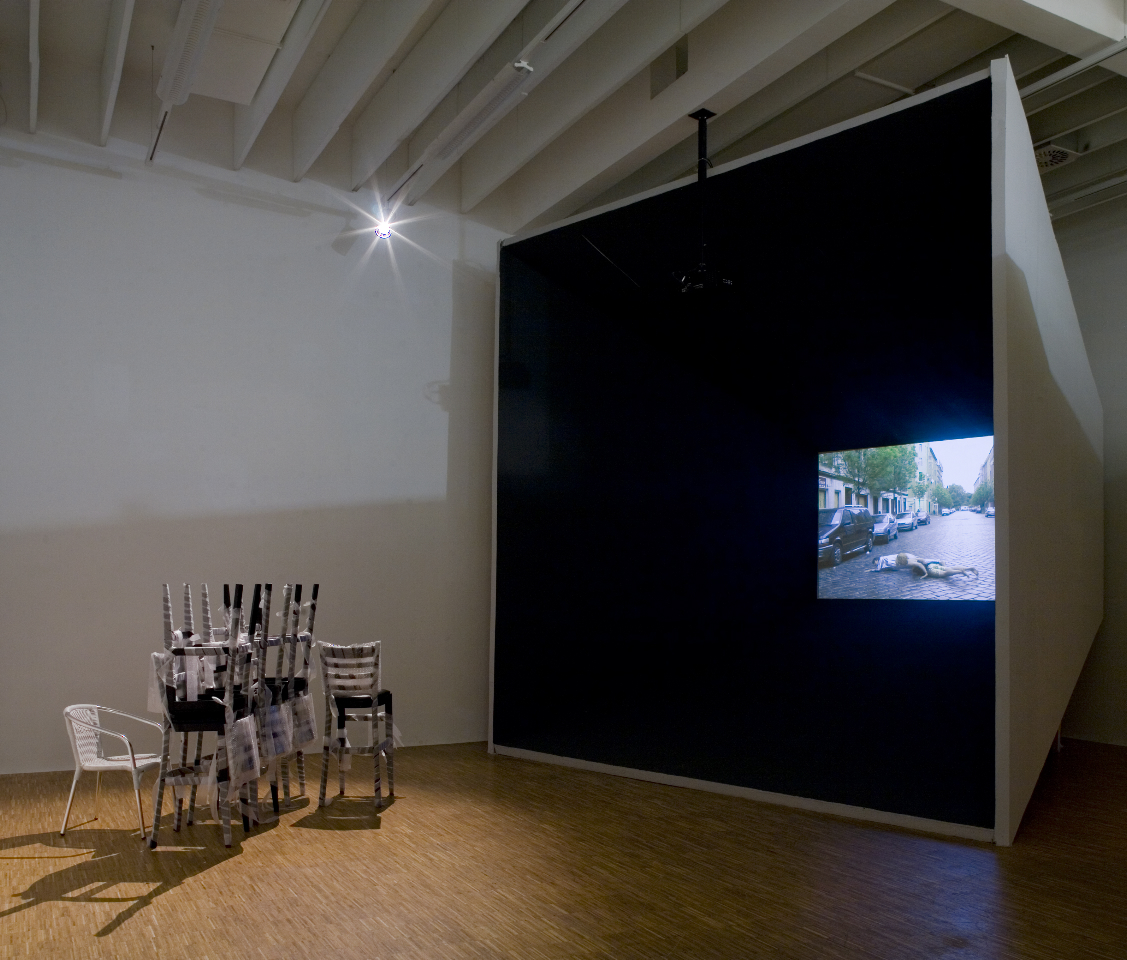 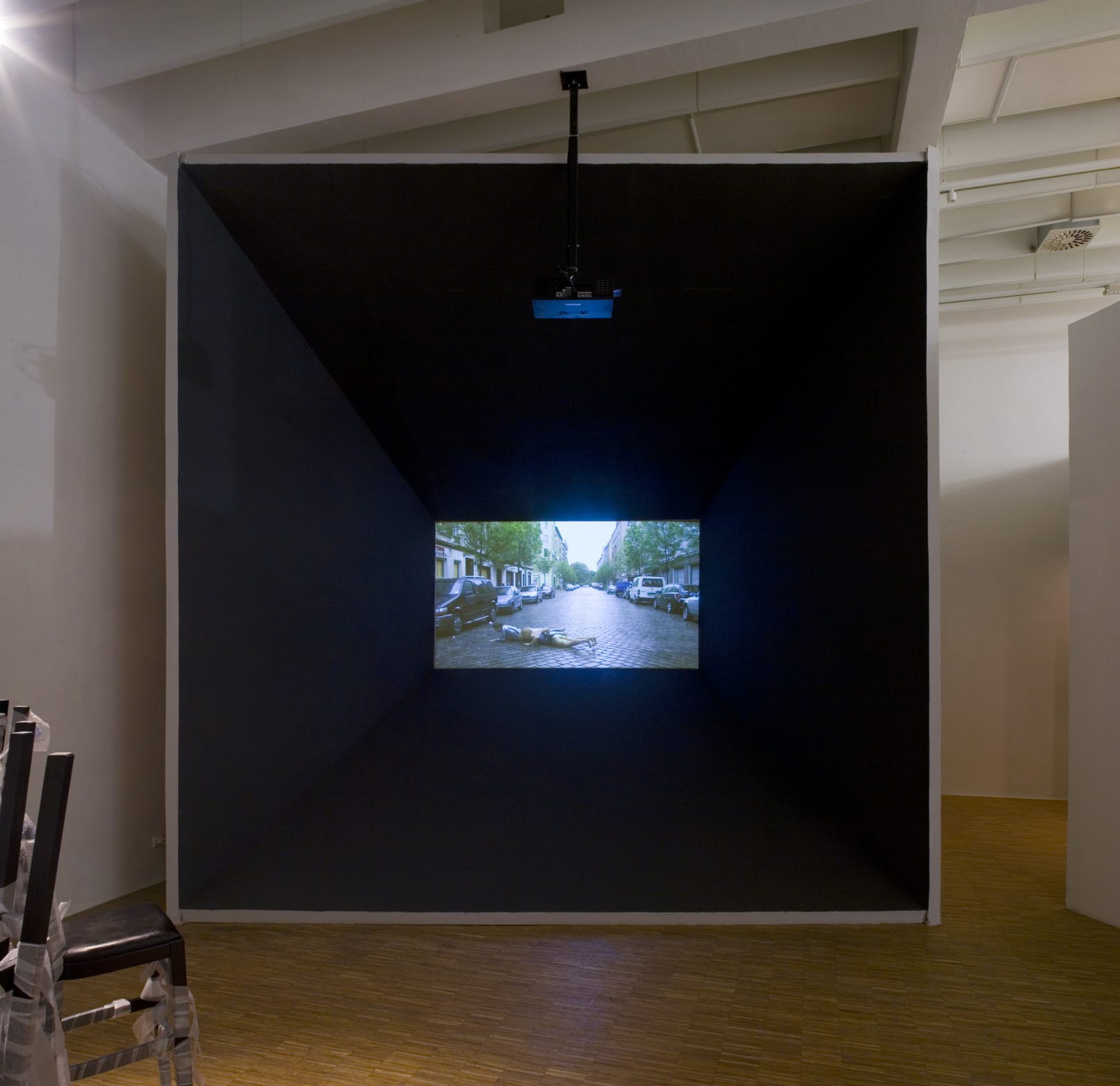 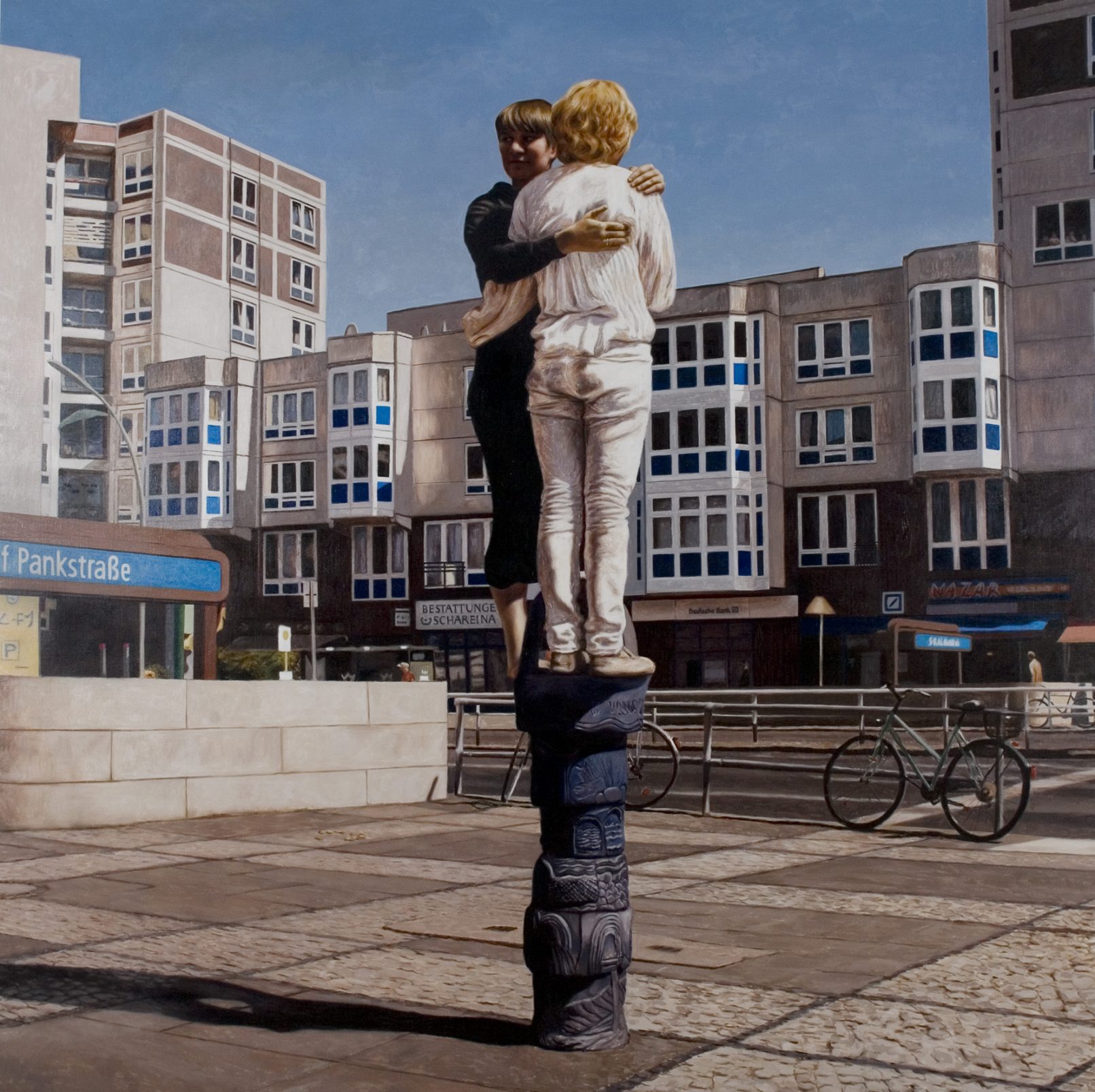 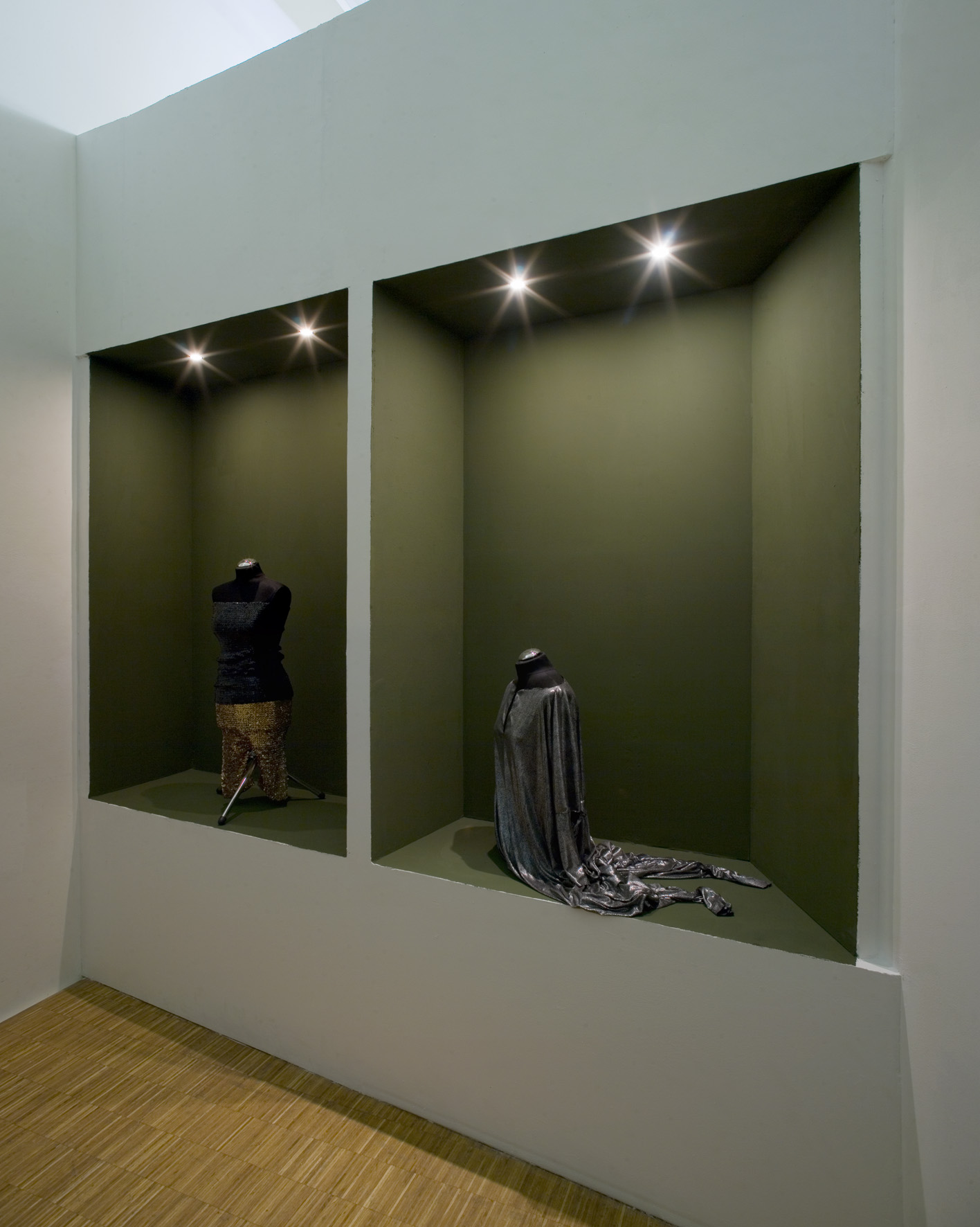 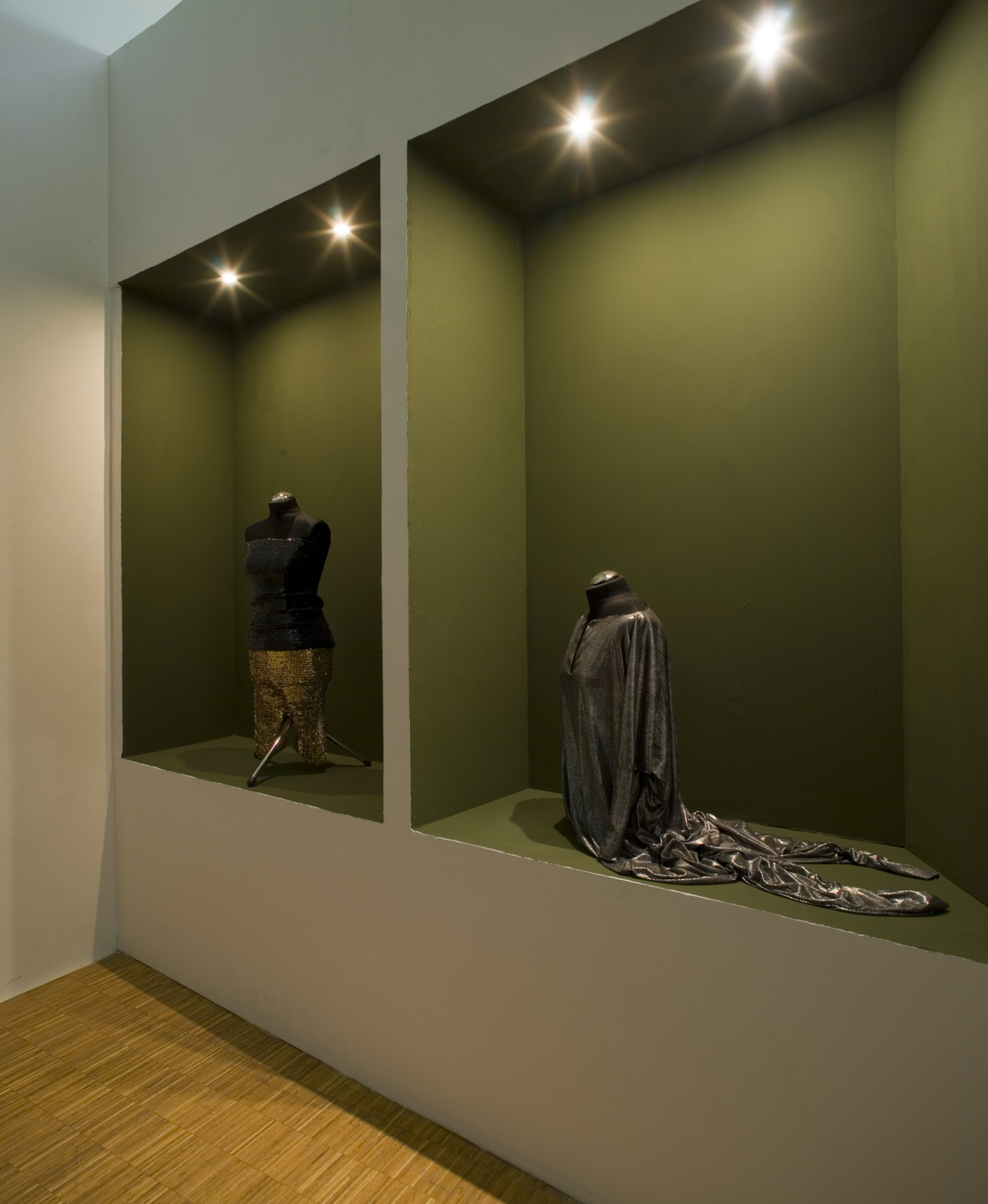 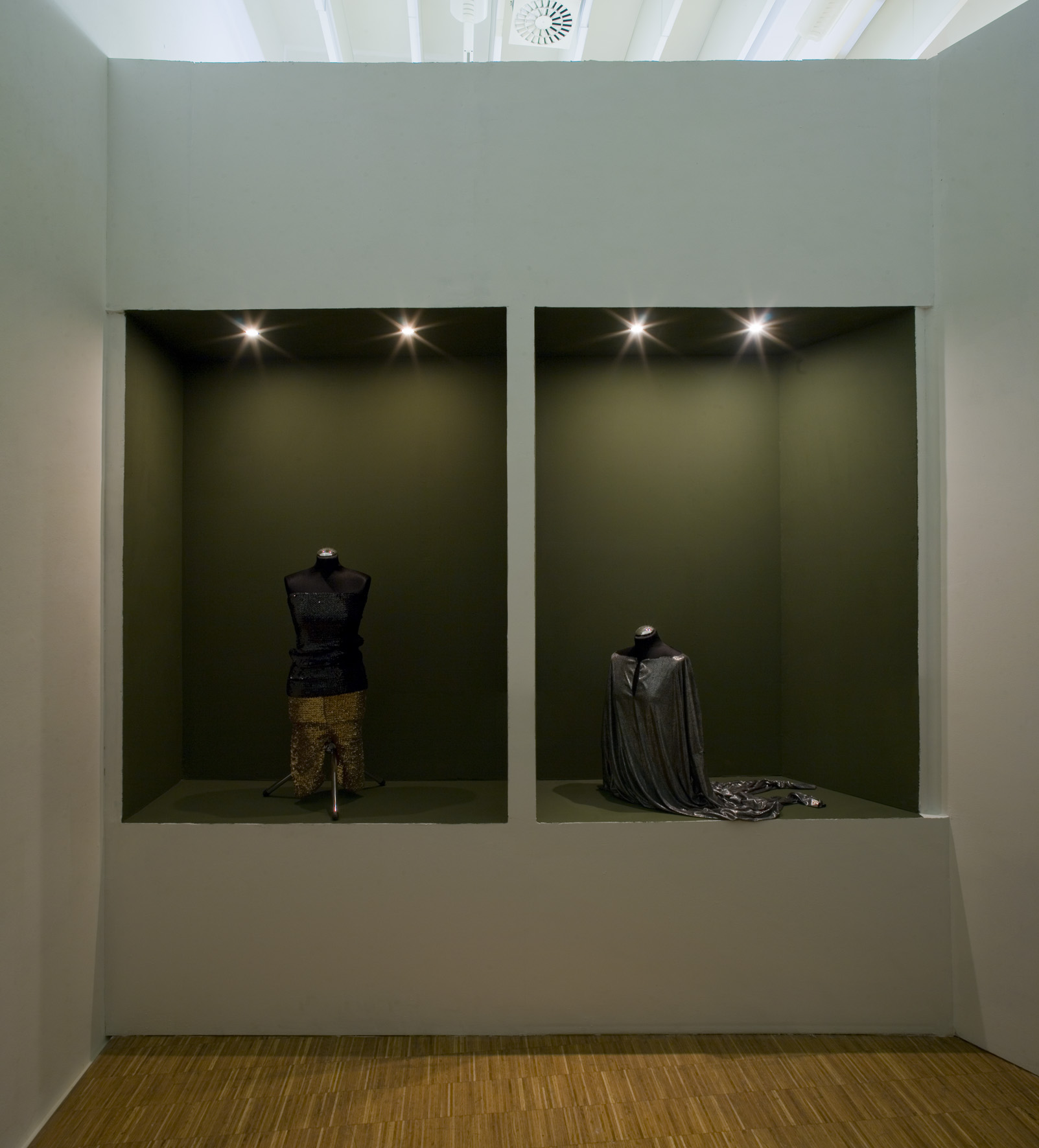 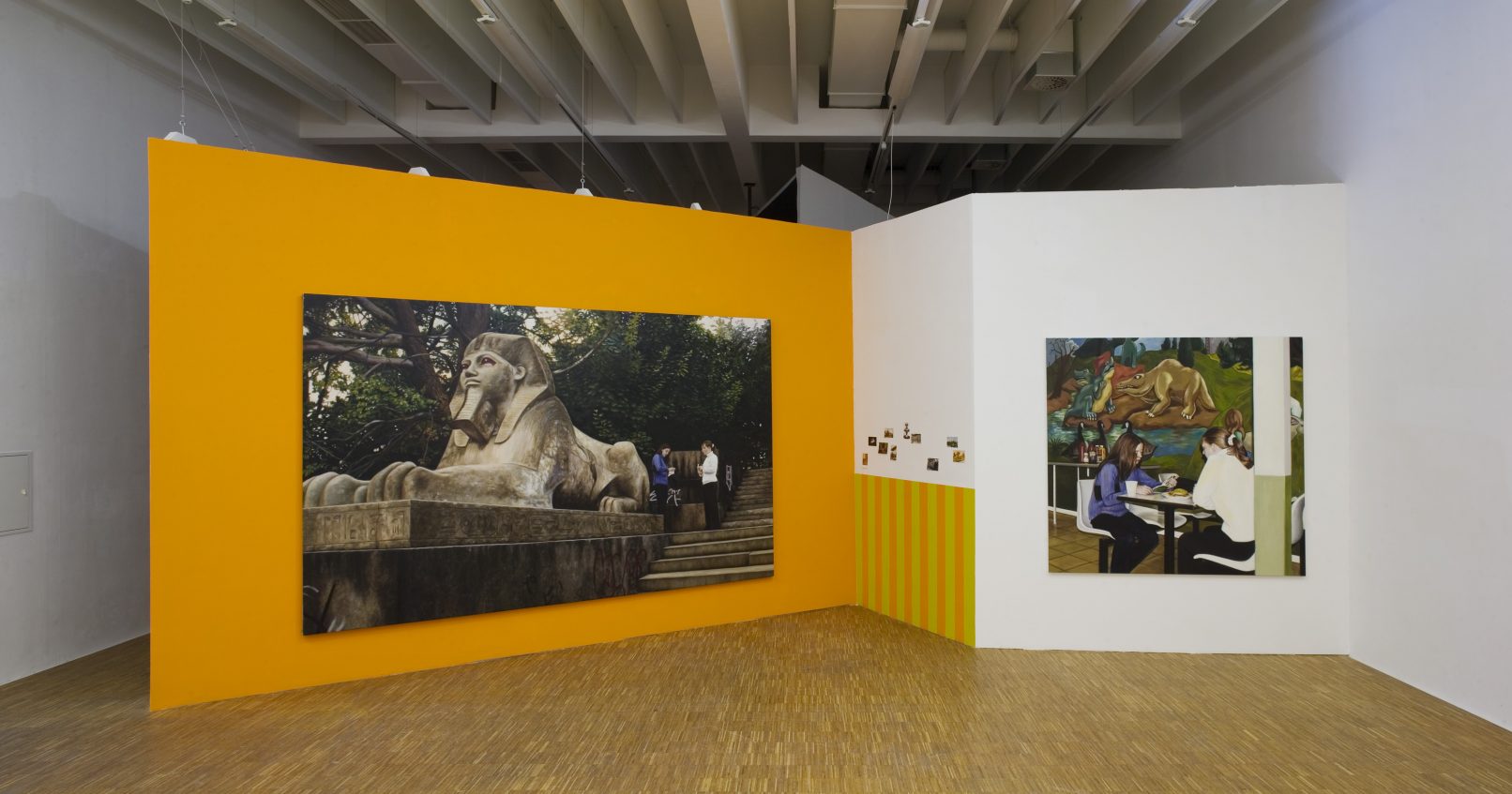 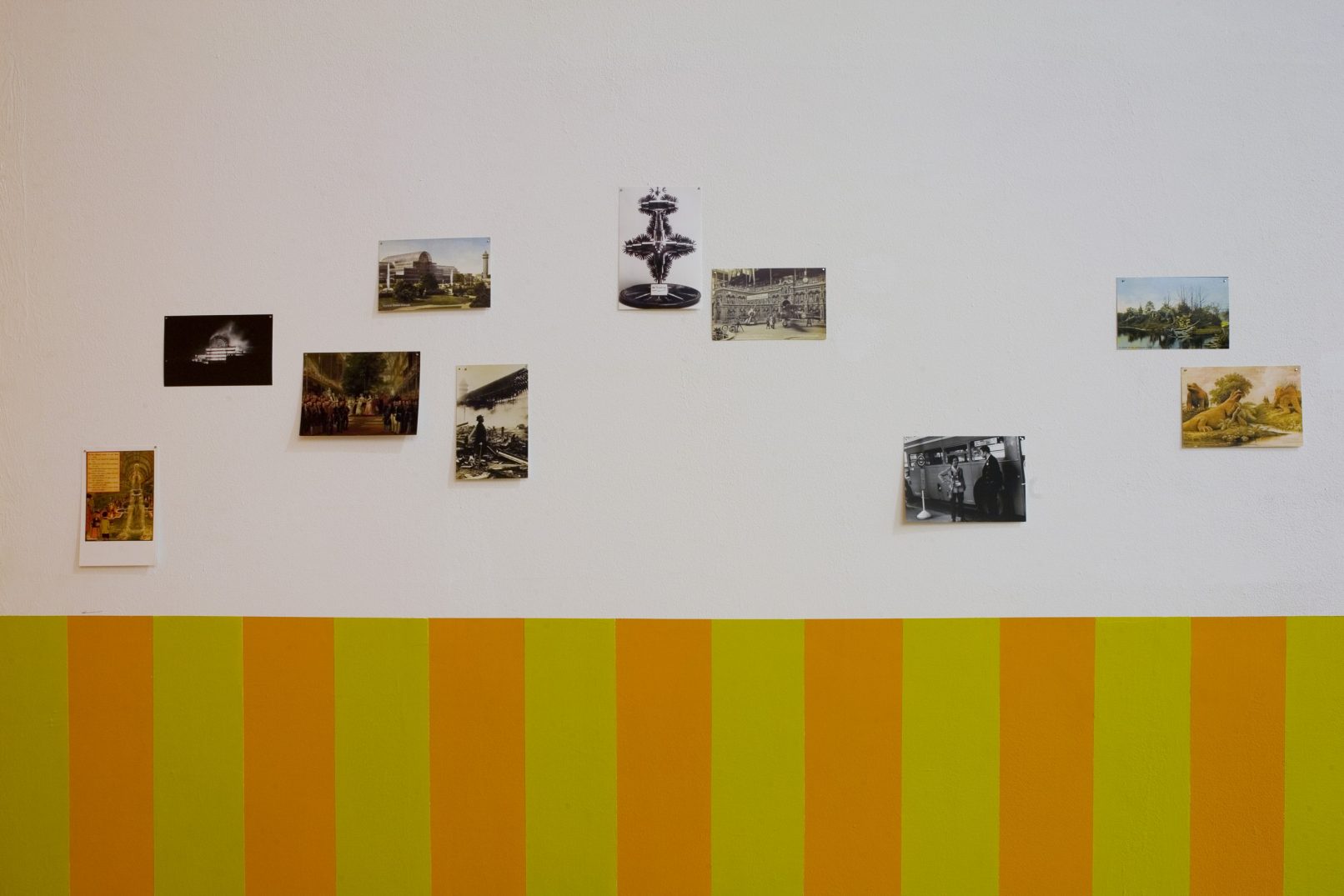 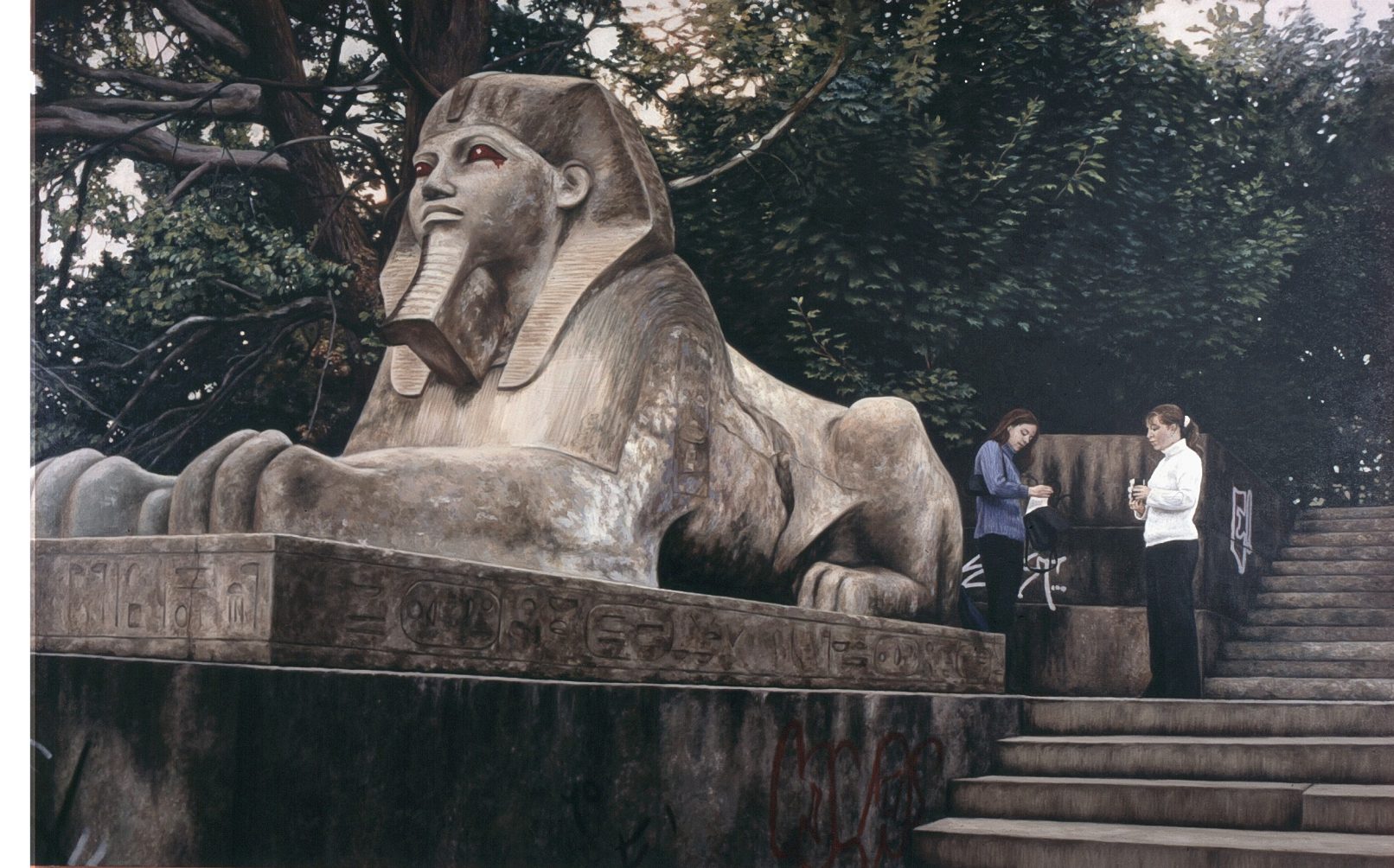 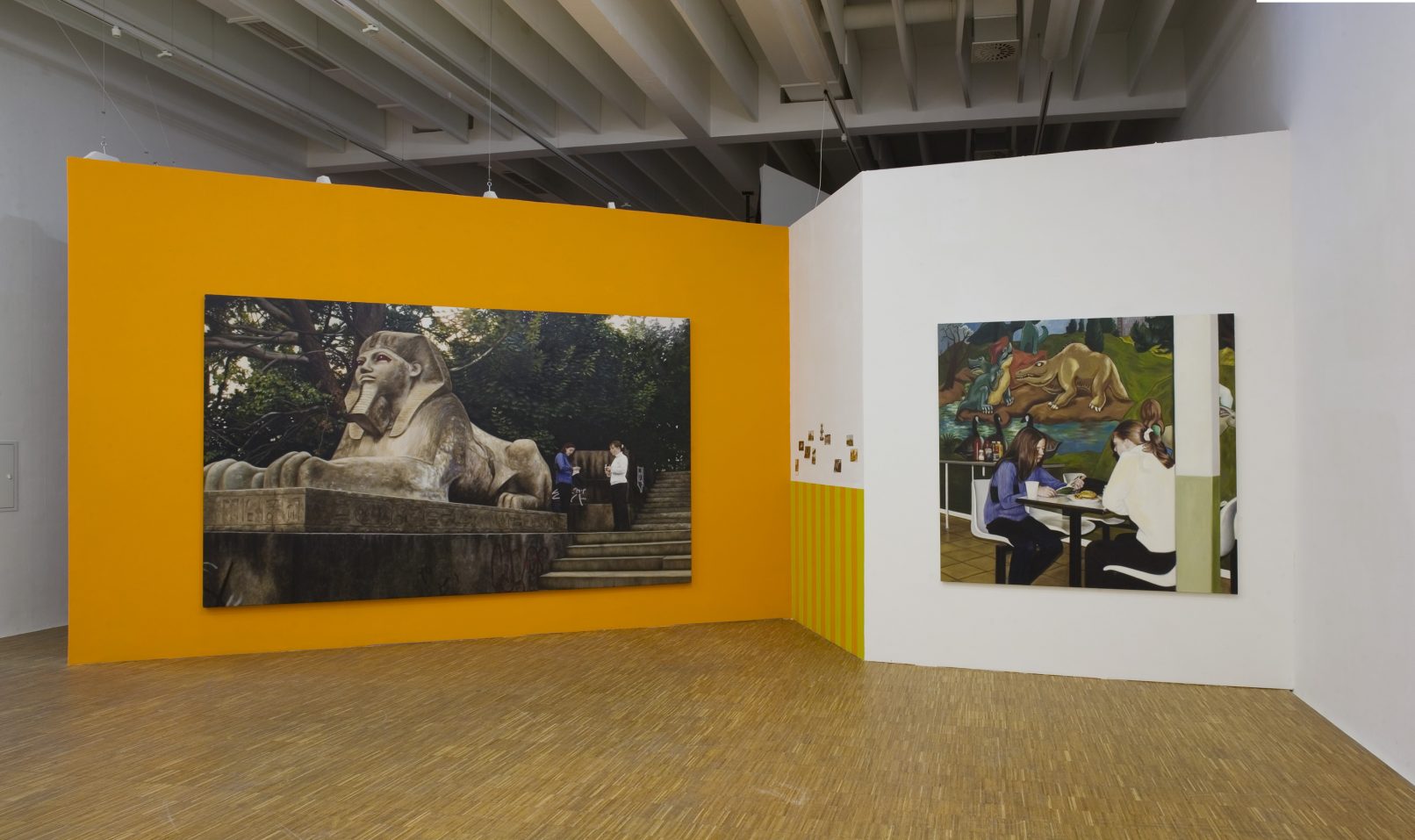 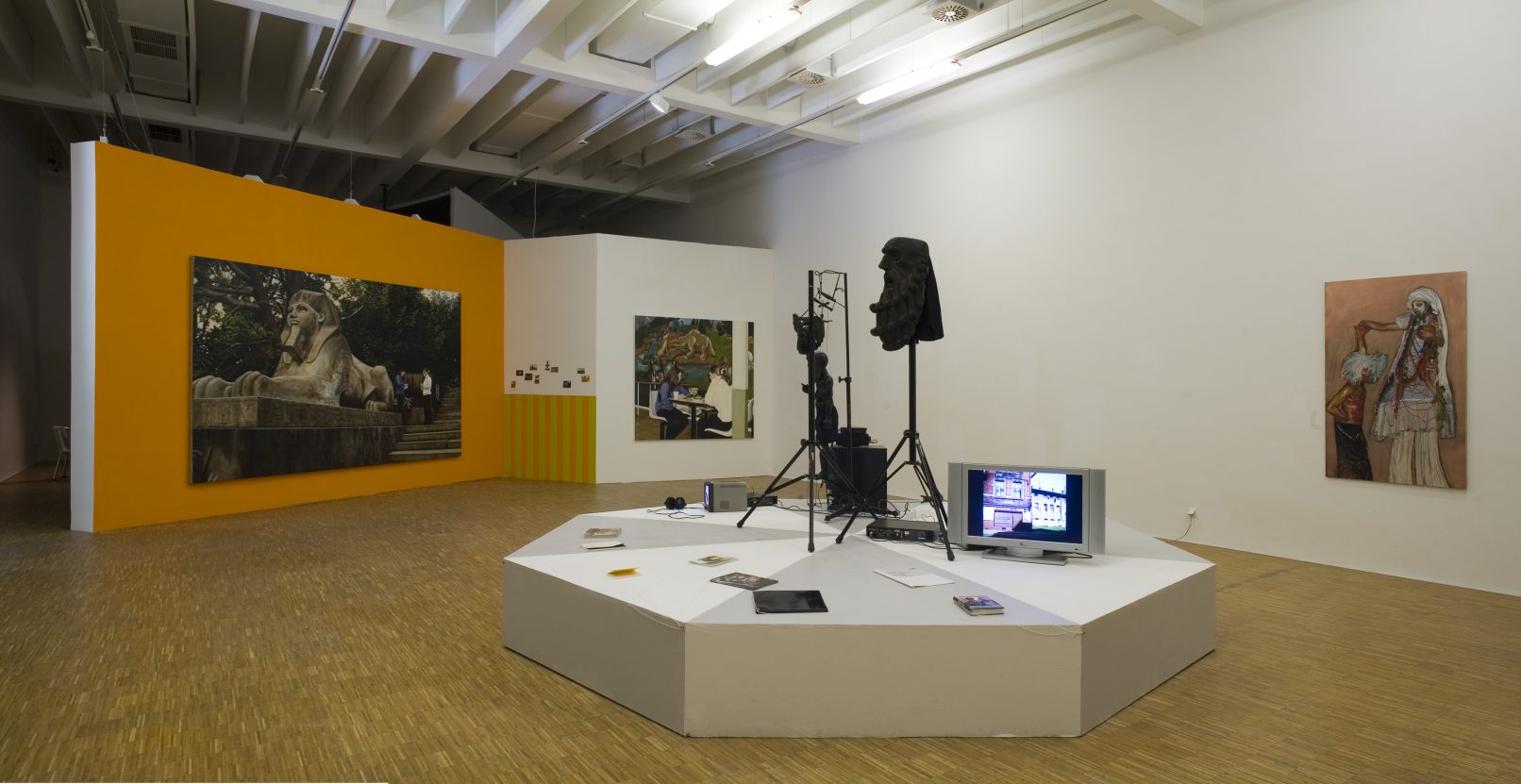 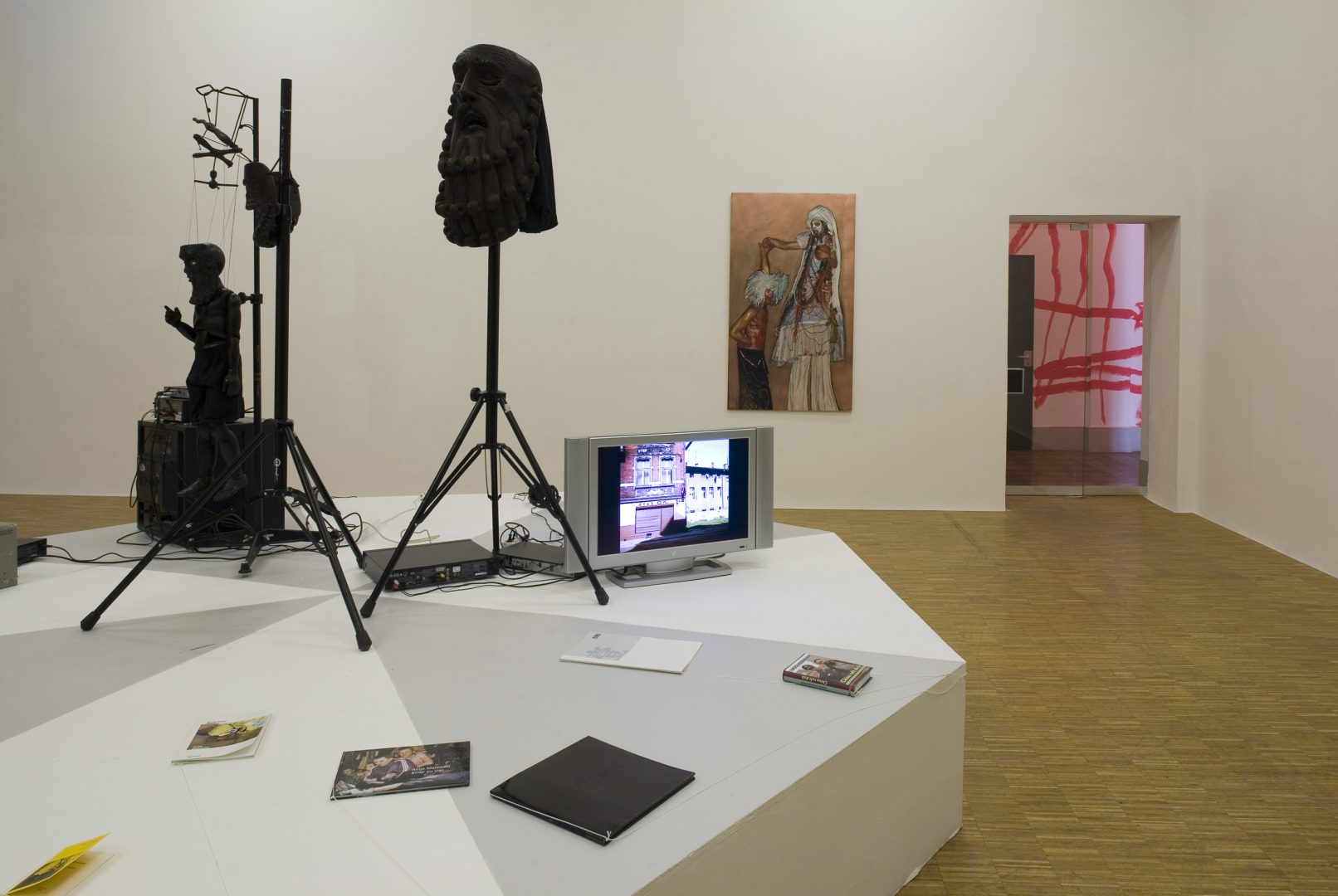 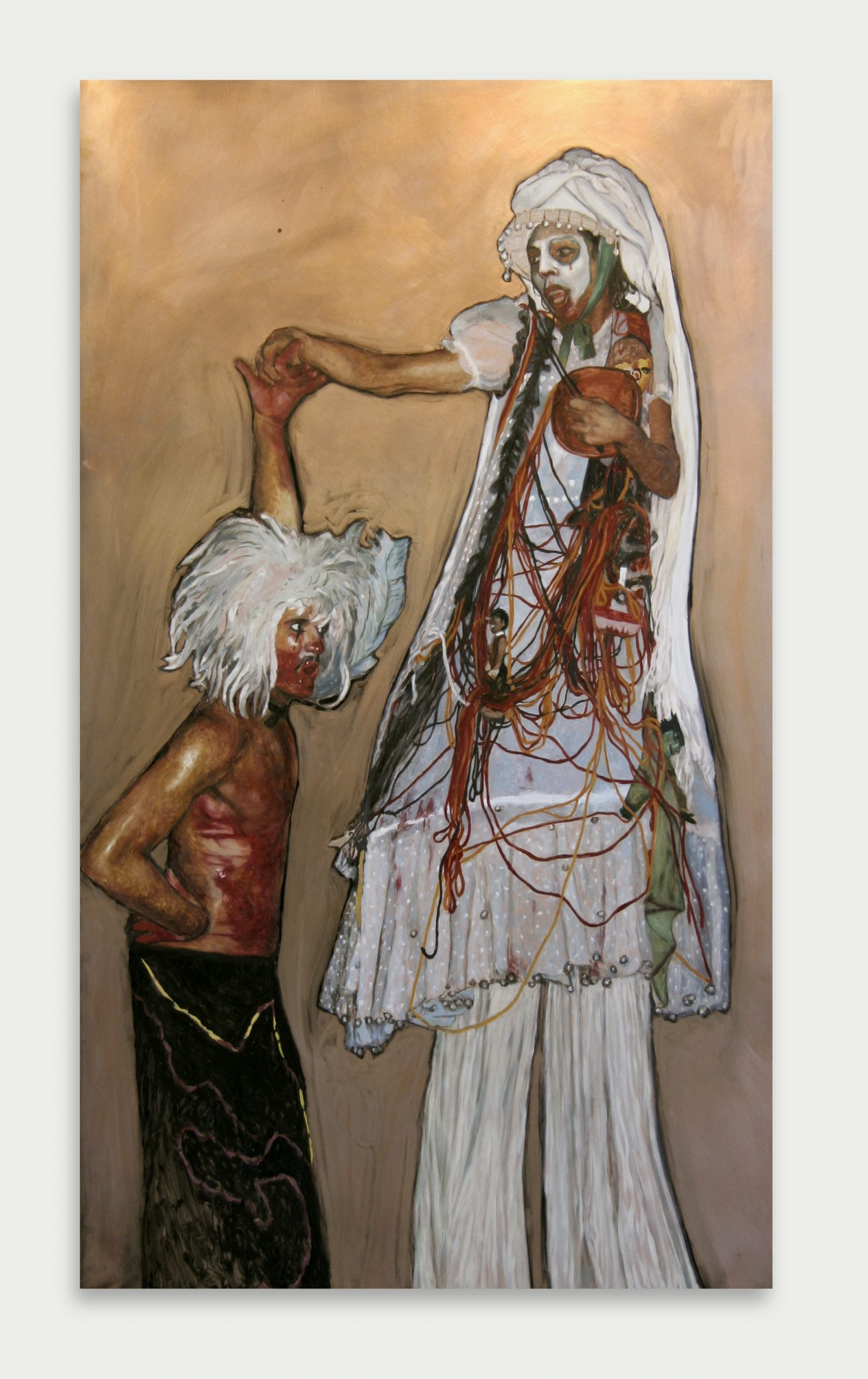 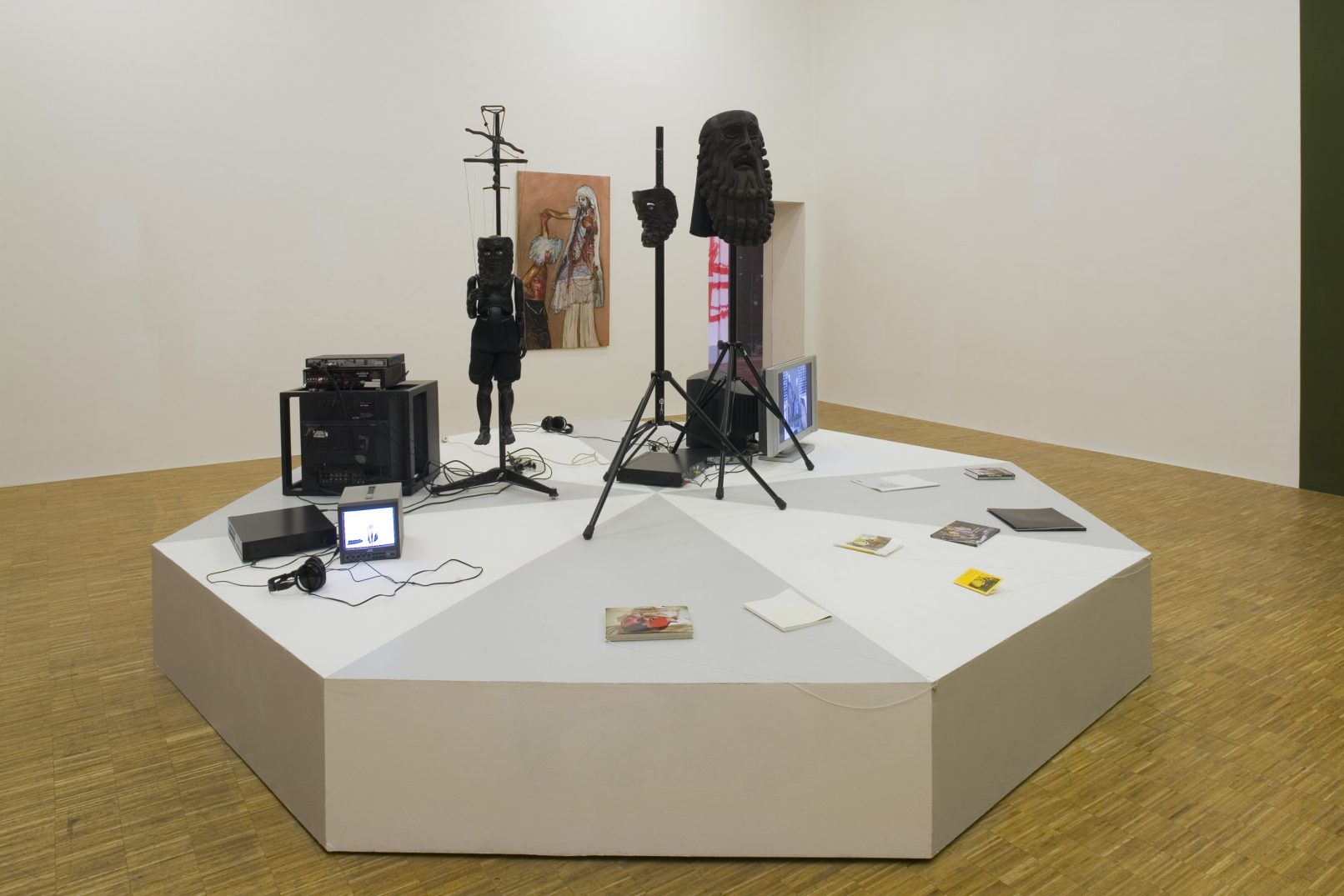 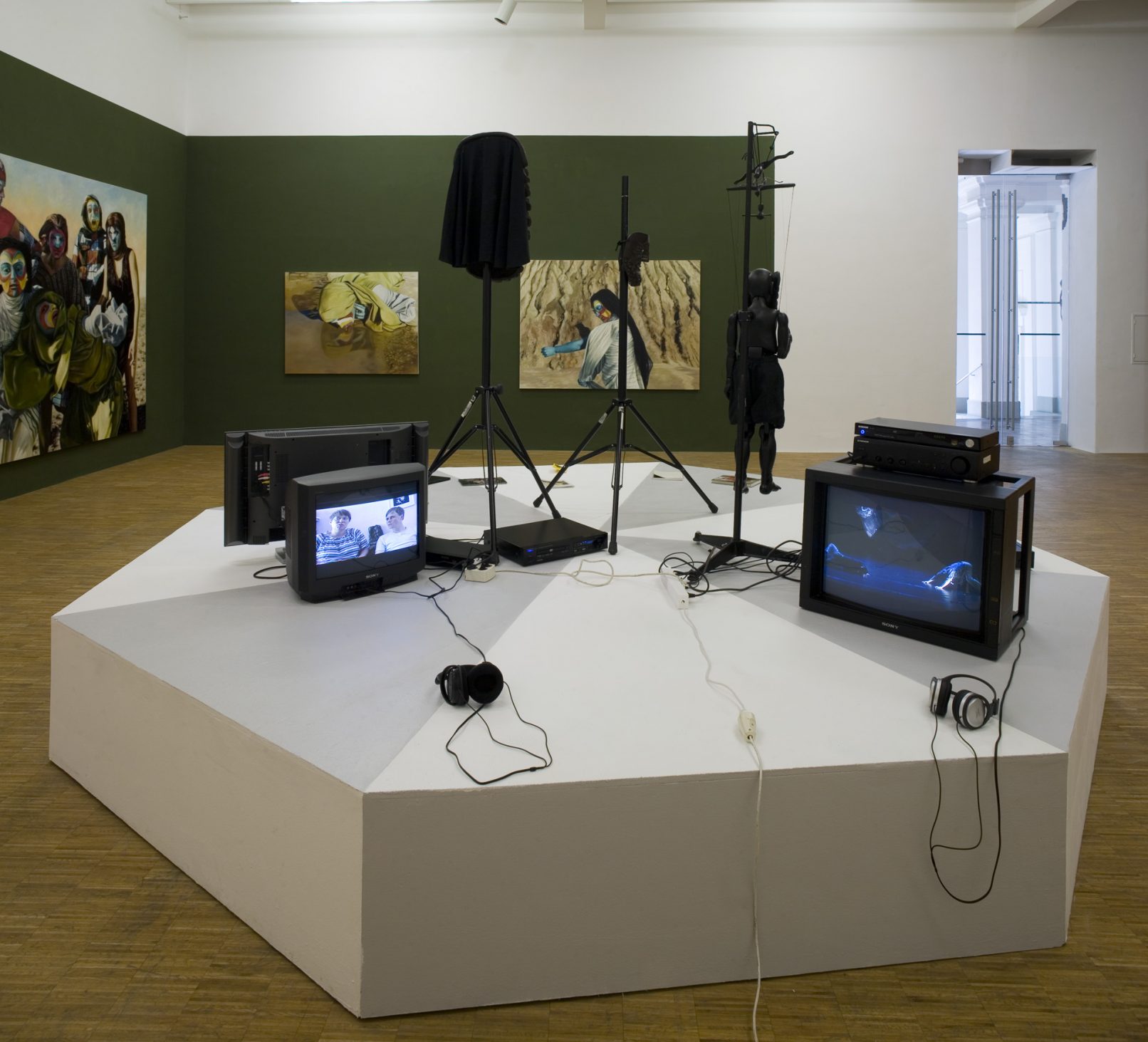 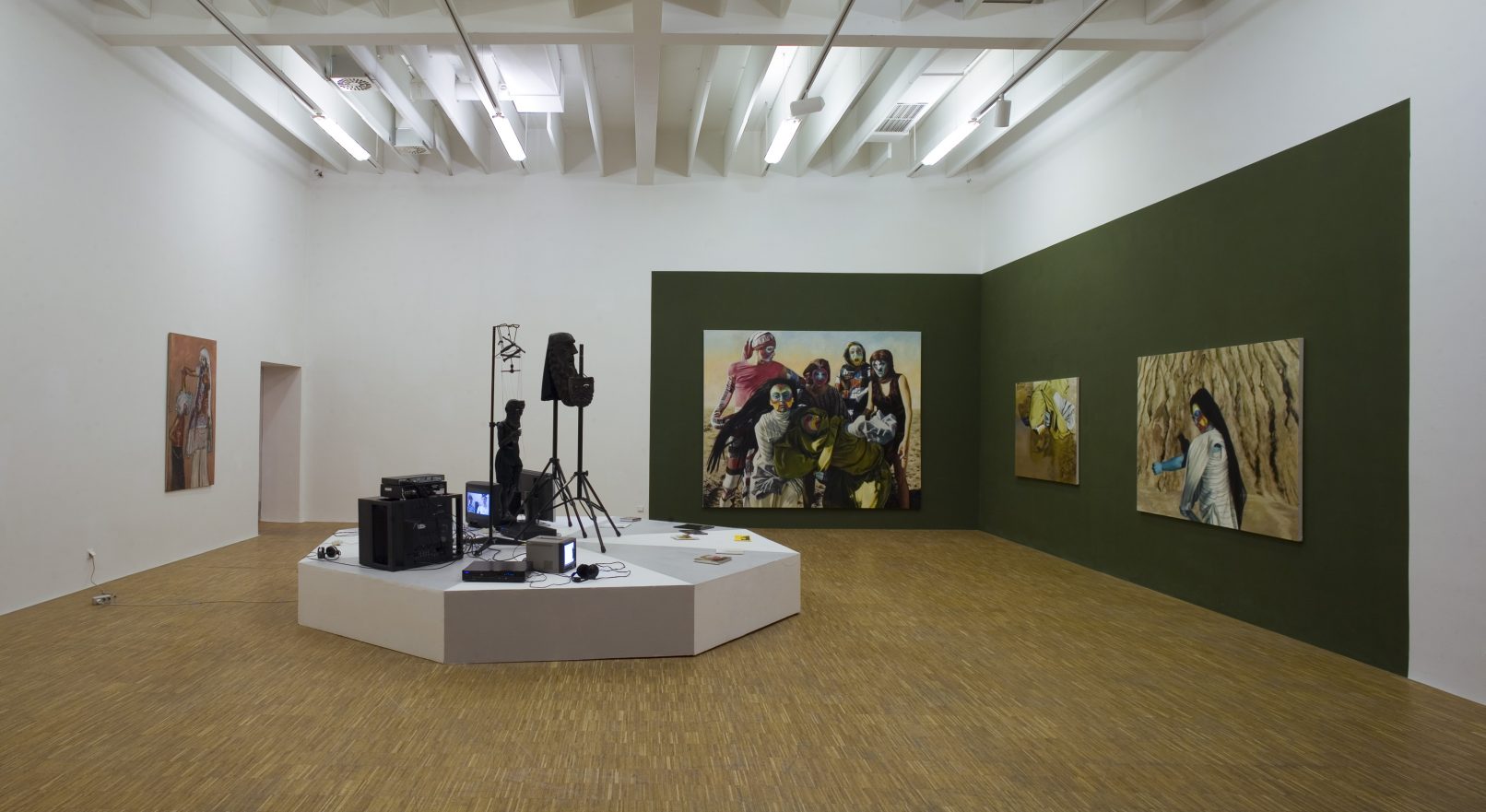 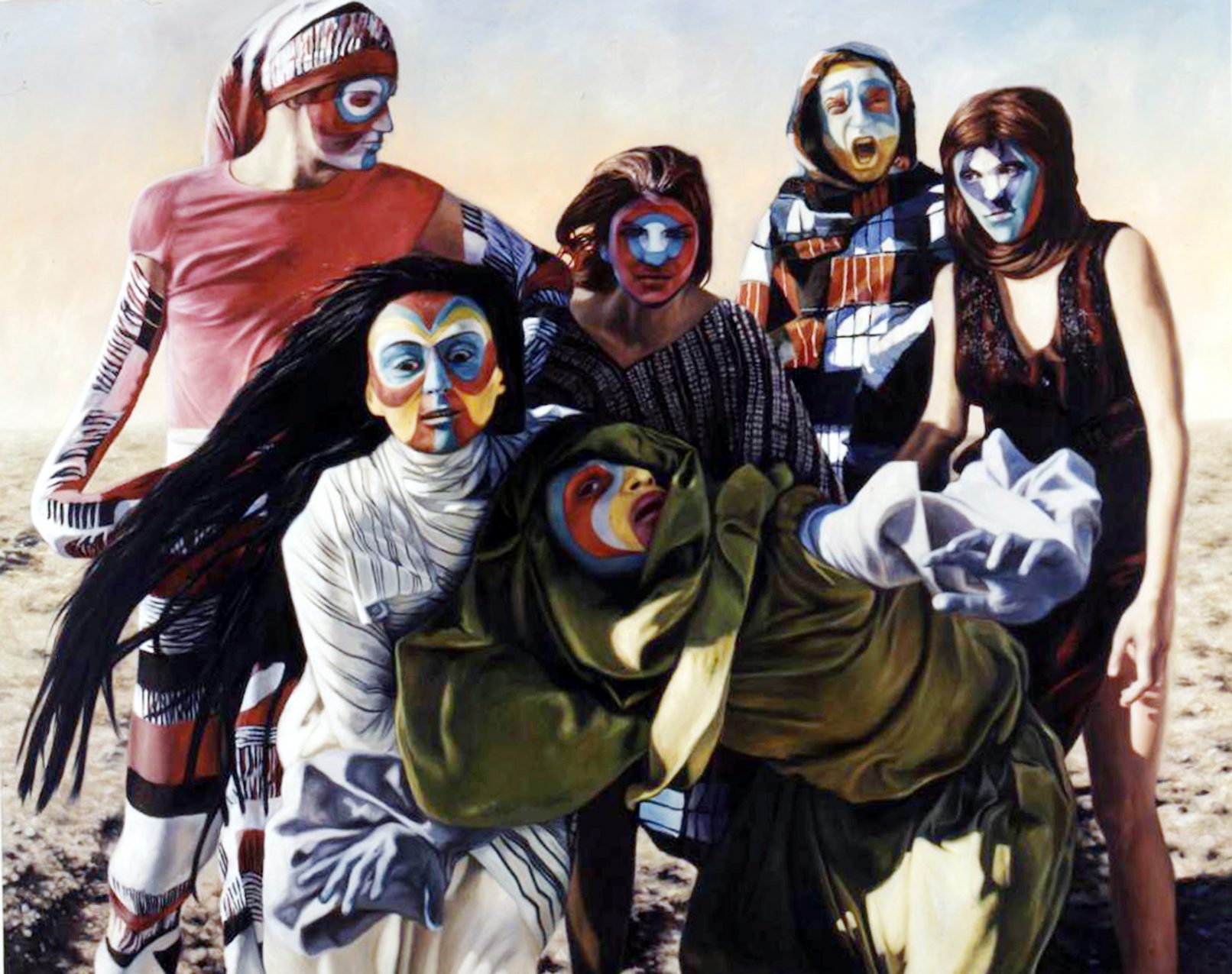 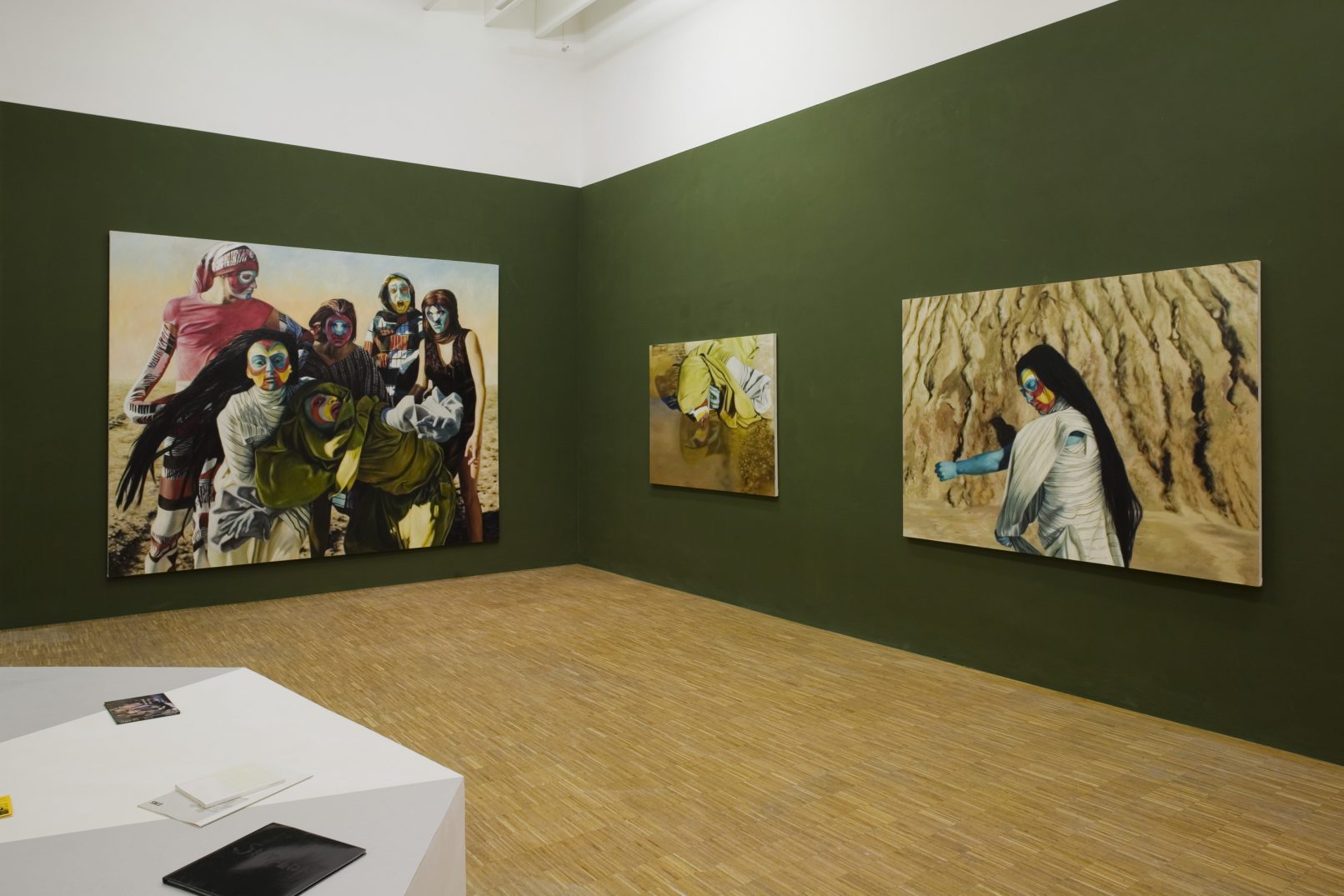 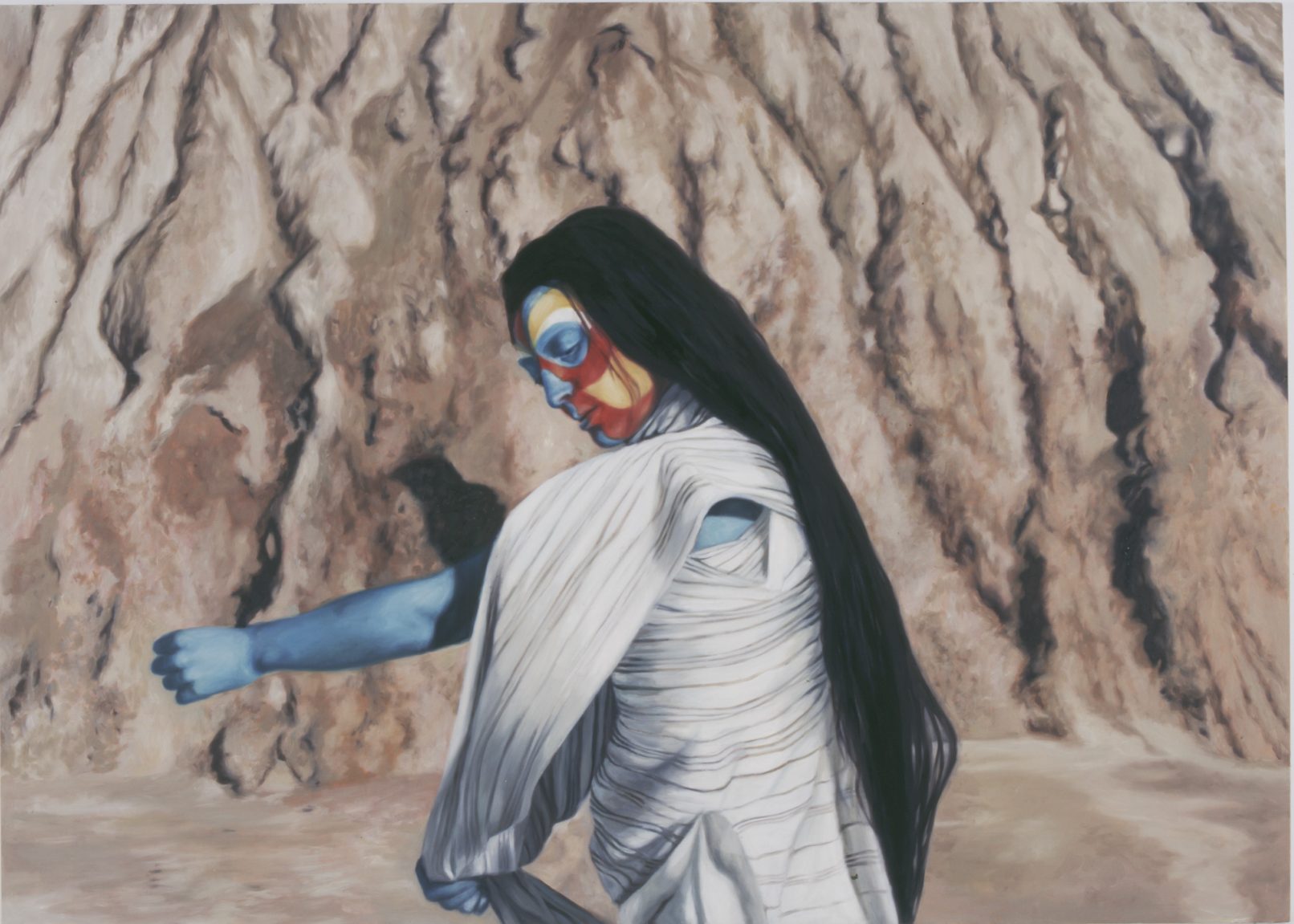 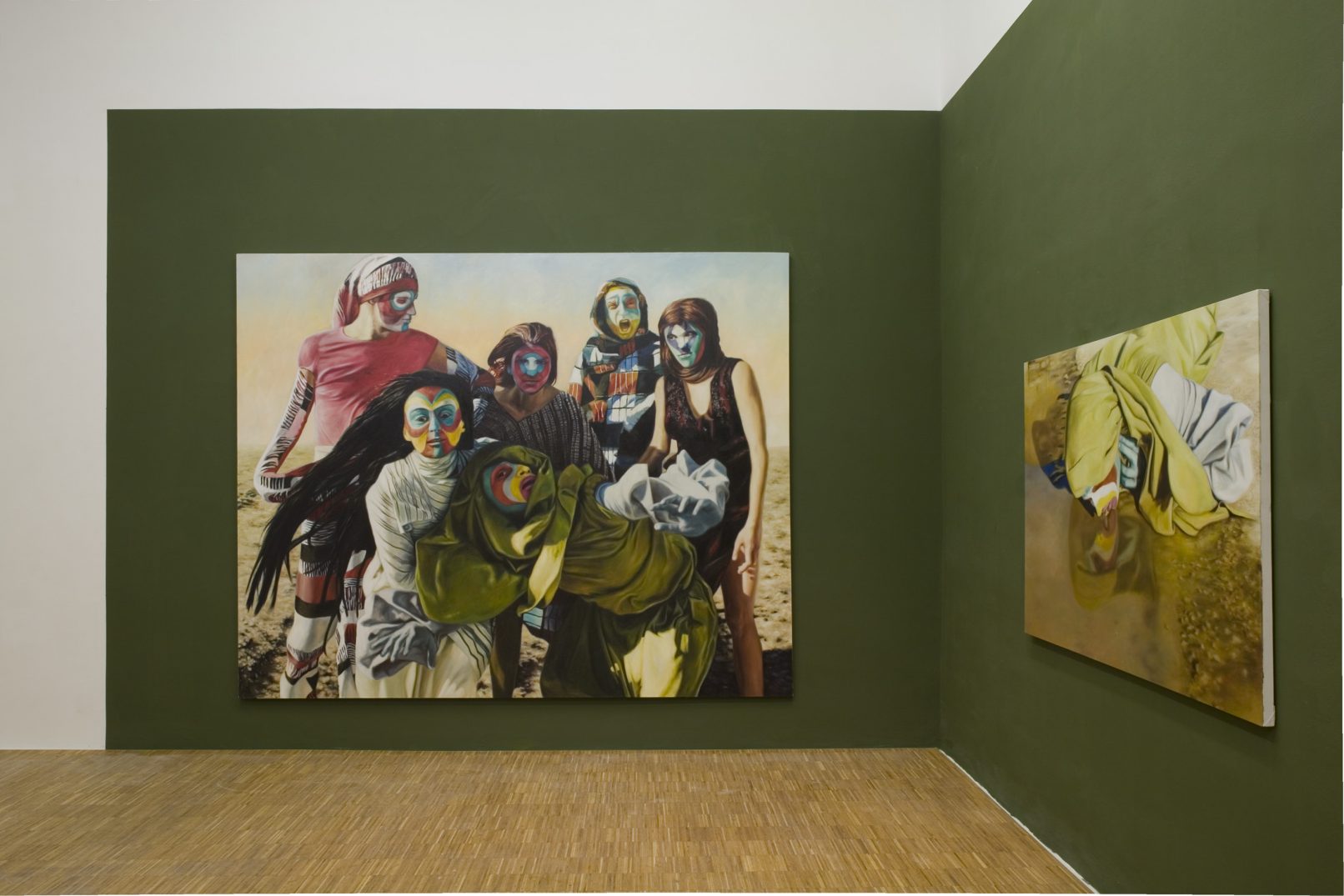 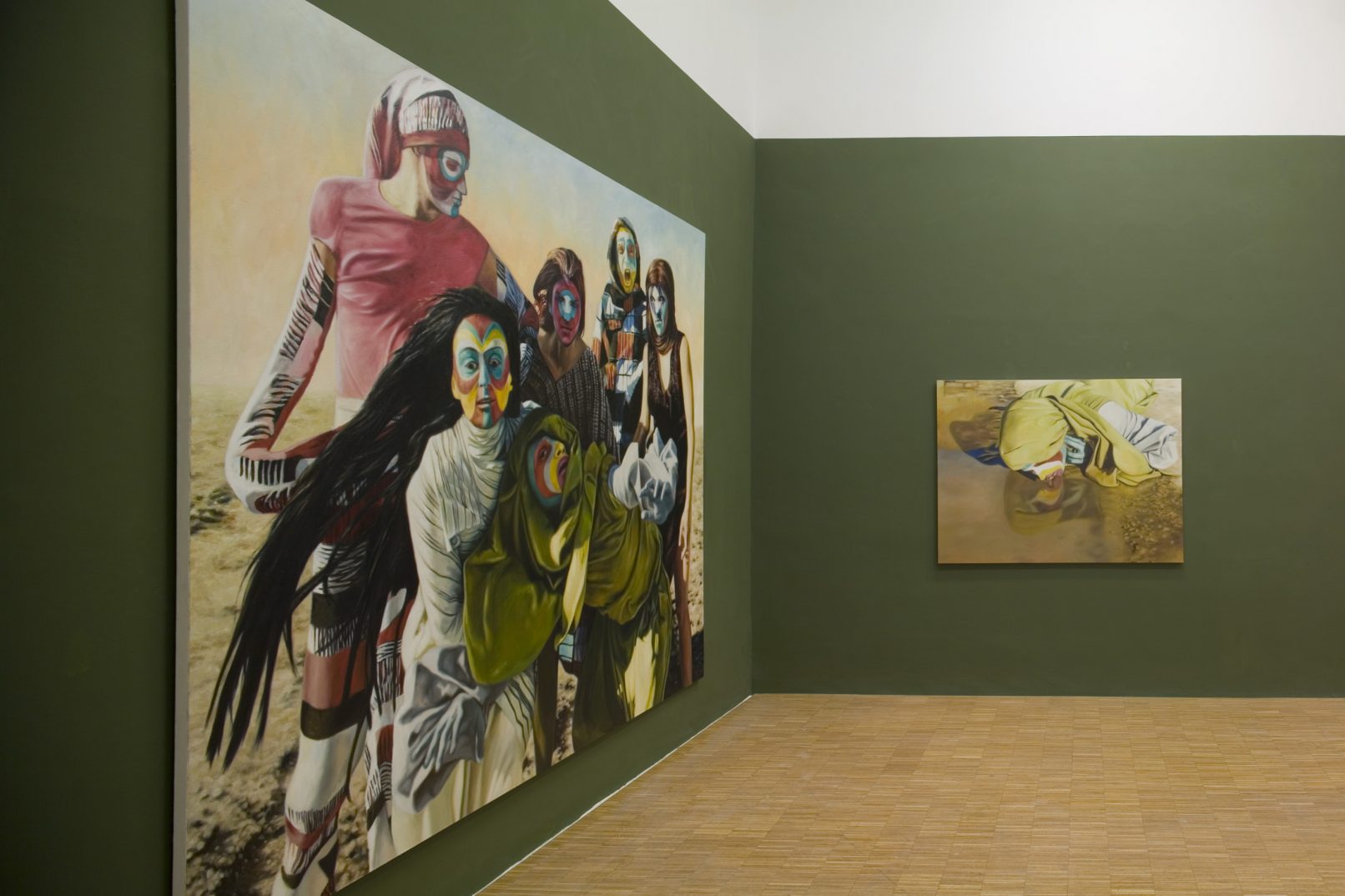 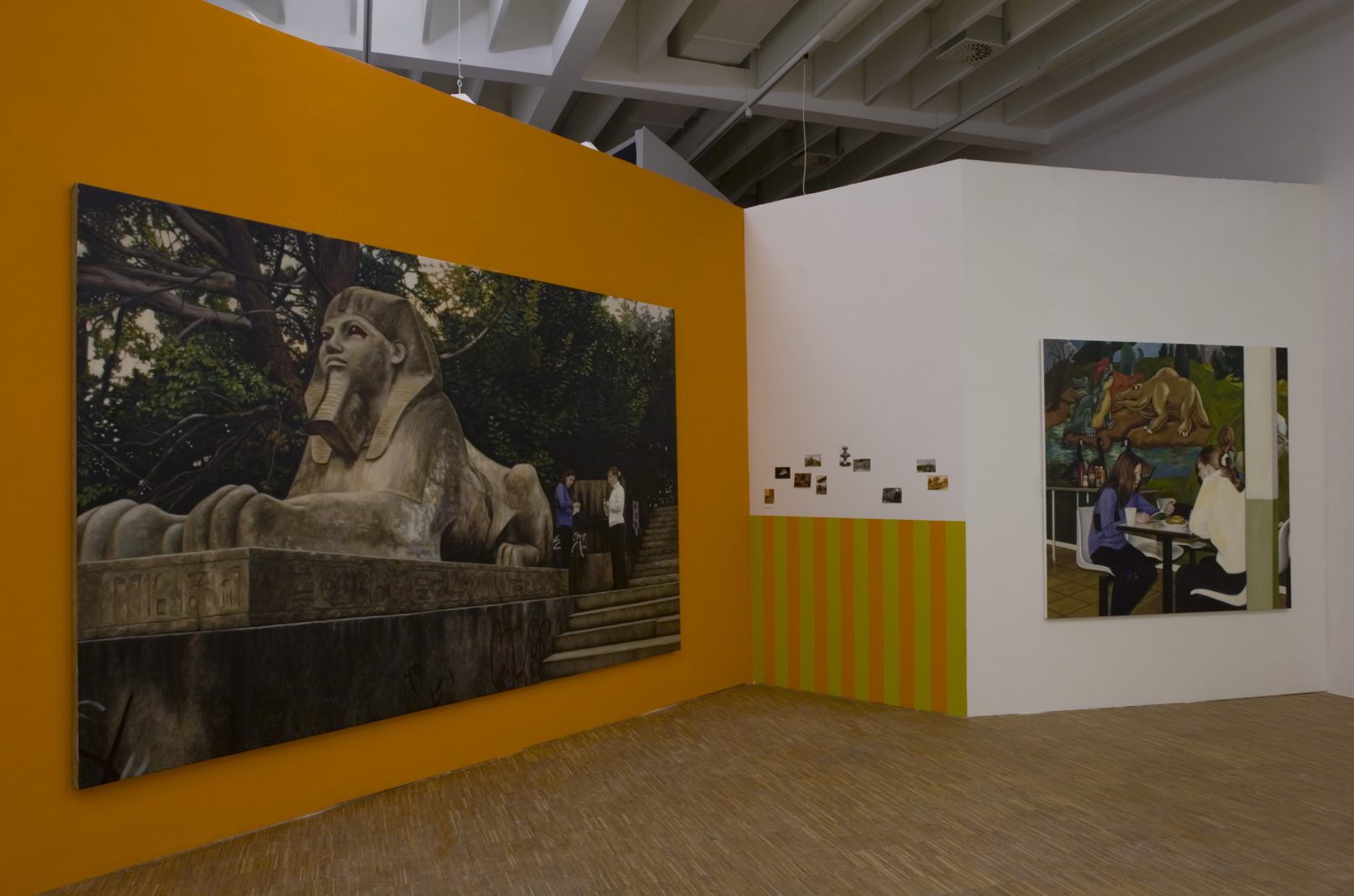 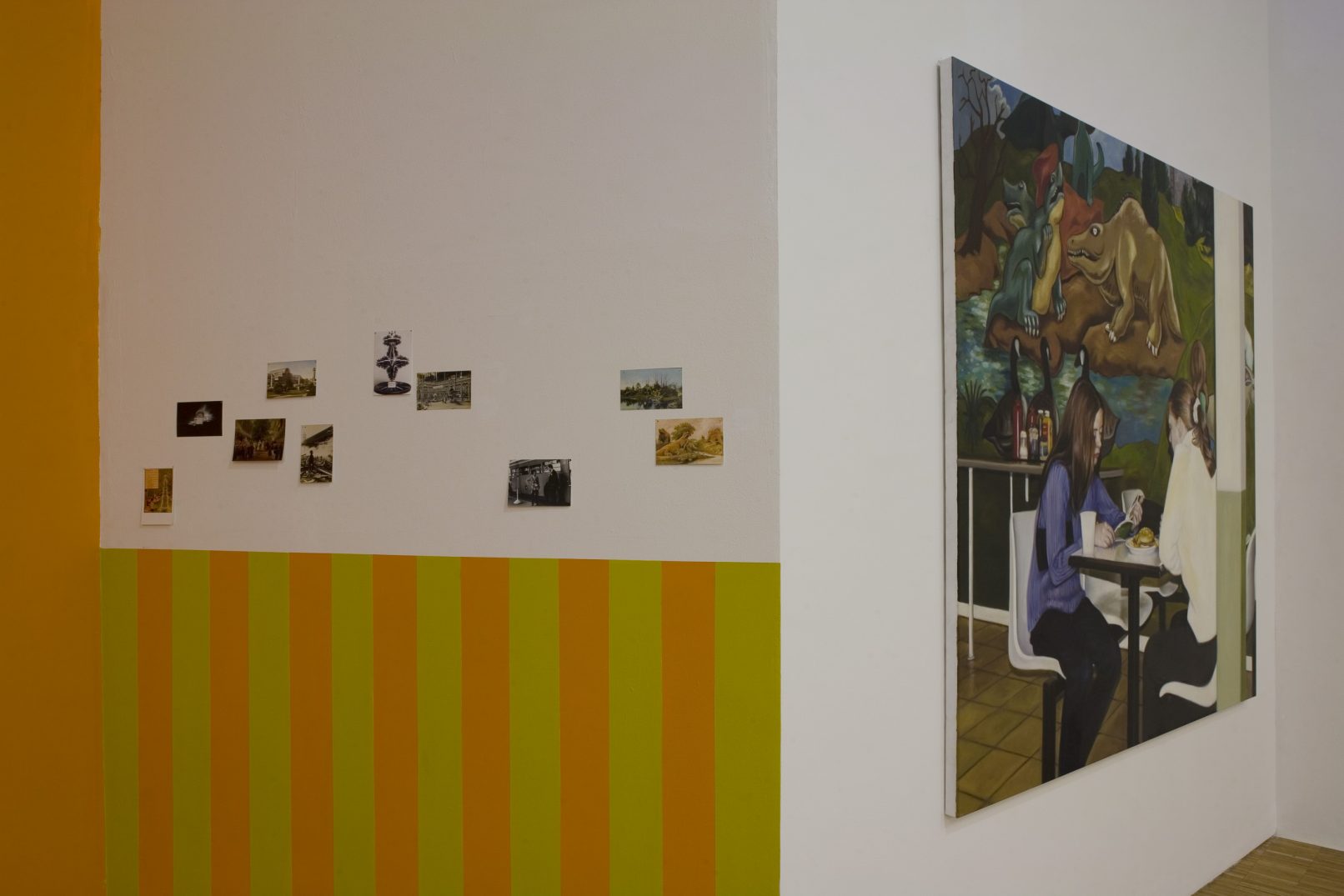