The painting After Katarzyna Kobro, Suspended Construction (2), (1921-22) by Antje Majewski ‘depicts’ a sculpture by Polish constructivist Katarzyna Kobro. Like many of Kobro’s works, the fate of the original artwork from the classical modernist period are unknown, as it was likely to have been destroyed or lost over the years. What remains is a rough drawing of the piece and a photographic reproduction, but the exact dimensions are unknown. Yet the strangely contemporary-looking sculpture – this free-hanging piece that we casually referred to as “diadem” – became a crucial point of departure for this project.

In Kobro’s Suspended Construction (2), a miraculous and unsolvable twist is at work where modernist reduction and rhythm is linked to symbolic signs such as the cross and the circle, infusing the object with an infinite potential for associated meaning. The sculpture stands in for a process which, despite the strict anti-illusionist theory of “Unism” developed by the artist couple Kobro / Strzeminski, was always involved in contradictions over the fulfillments of their own modernist rigidity.

The fact that Majewski’s painting gives Kobro’s object from the early 20s an aura (which the avant – garde artist drastically resisted in her works) turns the image into an icon of historical tension, re-enacting the “border crossings” between figuration and abstraction, functionalism and illusionism. There were several attempts at reconstructing Suspended Construction (2). However, the difficulty lay in determining the tangential parts, angel of ascent, and the technique of fitting together the particular elements stabilizing the whole construction, as seen in the surviving photo of the original. (See: Zenobia Karnicka, in: Katarzyna Kobro, 1898-1951, Henry Moore Institute, Leeds 1999.)

All reconstructions can only be based on one surviving photograph in a newspaper (BLOK, no.1 / 1924). But they all meet the same difficulty of uncertainty about the real shape of the sculpture. So I tried to give the newspaper photo spatiality without taking any decisions on my own: which of course, as Anke Kempkes has already pointed out, ends up being illusionist. 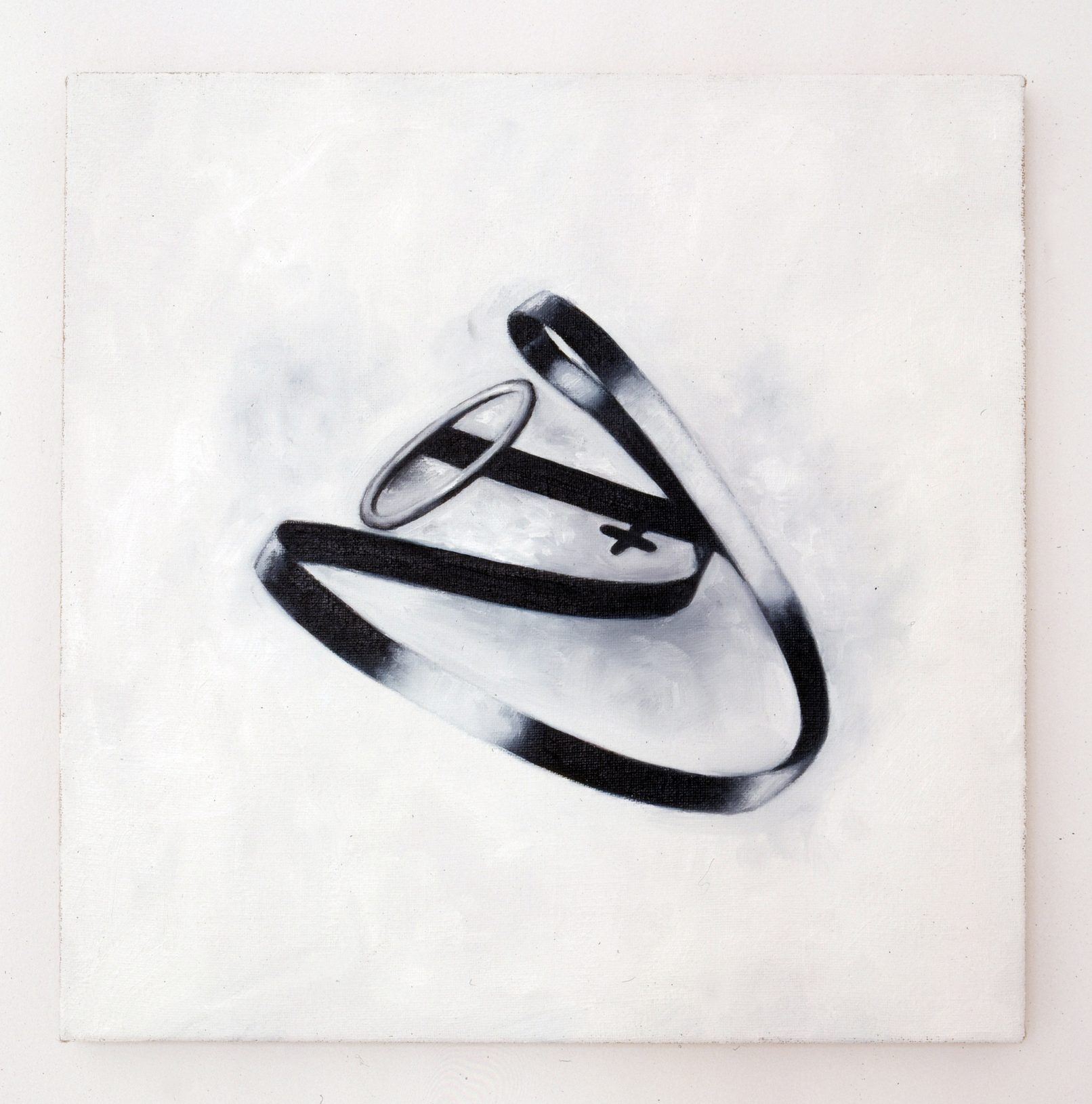 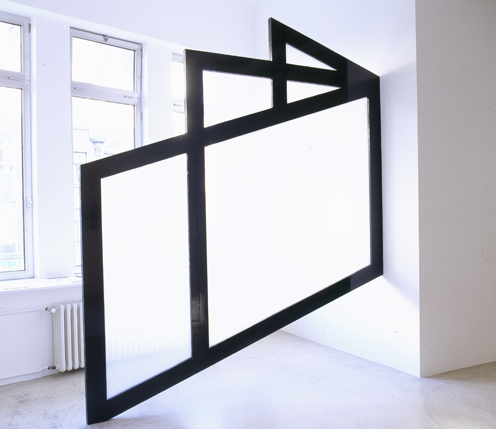 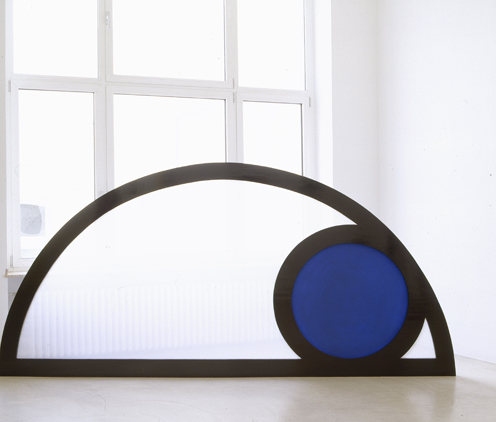 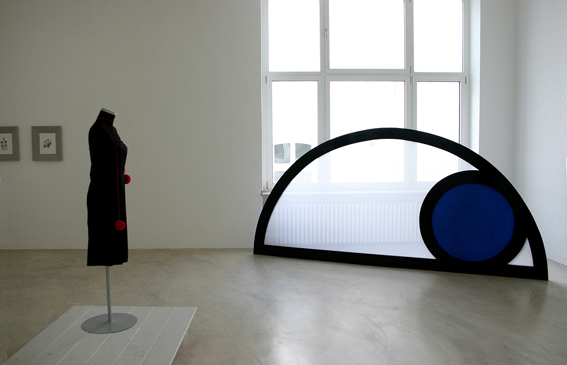 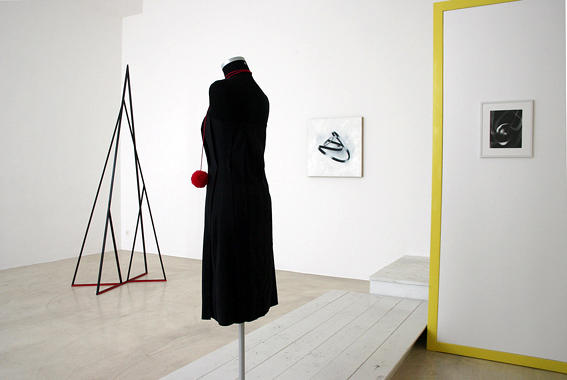