Nest reflects a complex set of approaches to painting: the notation of the visible, magical practices, rituals and animism.

We see the artist leaving her studio in Berlin-Wedding with a construction lamp–powered by colored electric cables–to bring selectively chosen objects, structures and scenes out of the darkness. She appears to be following a prescribed path, which she continues to follow until, as a ritual act, she paints her own hands and face before finally lying down on an urban wasteland of silver balls – “metallic seeds” – in a nest on the floor.

Silver balls appeared in Majewski’s work as early as 2010, in a performance with Agnieszka Polska at Splace (Berlin). Here, they referred to the “steel egg” (“Stalowe Jajo”, 1967) by Polish conceptual artist Paweł Freisler. Even in her painting Der Gärtner der mechanischen Objekte (The Gardener of Mechanical Objects), the balls appear at the same location near her studio.

As in her exhibition The Gimel World. How to Make Objects Talk (2011) at Kunsthaus Graz, Majewski’s work concerns the inner truth of things that cannot be described. One can point to them, even cross the line and become part of this world and enter into relation with it.

The Edition is available here: Videoart at midnight 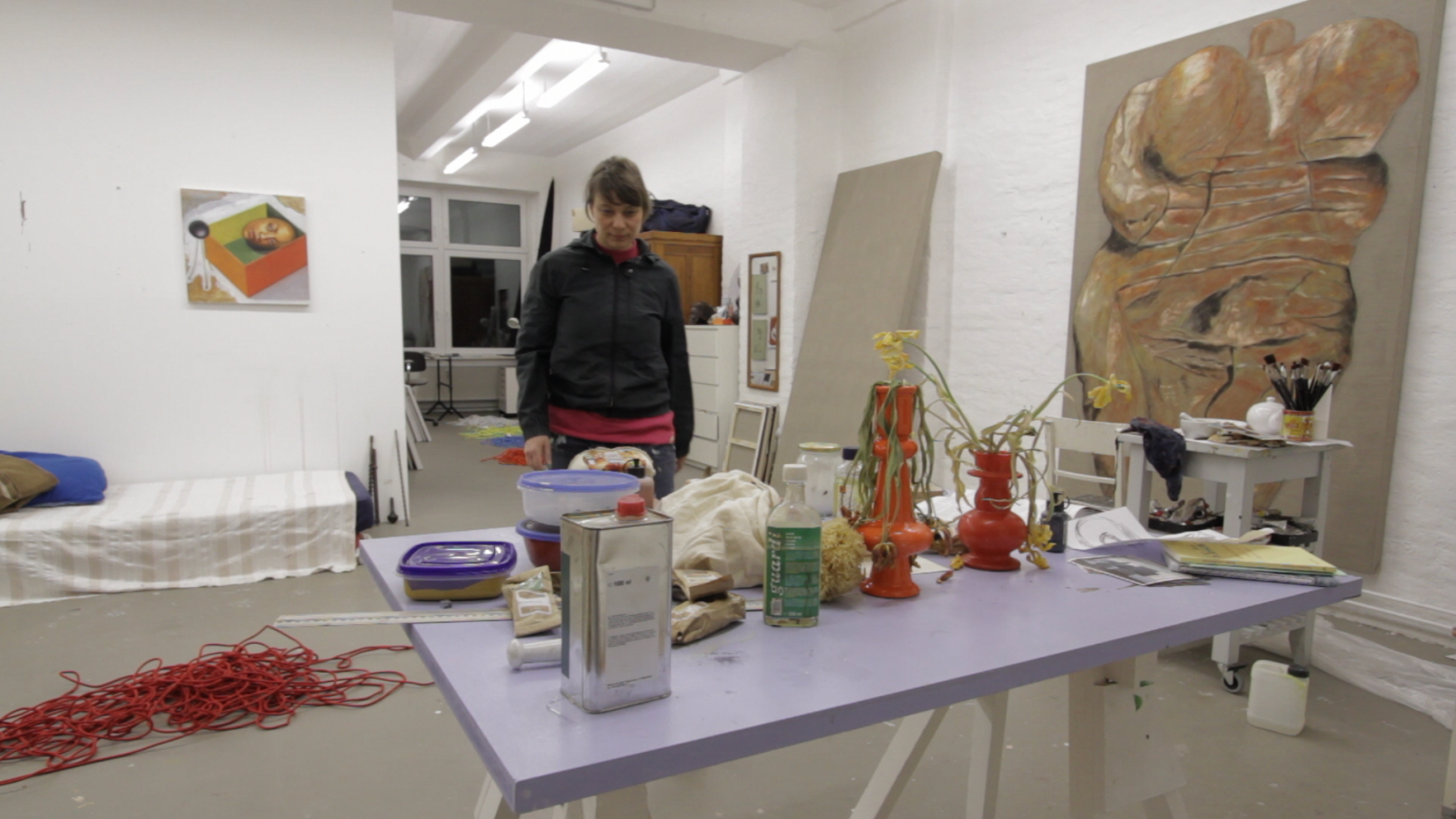 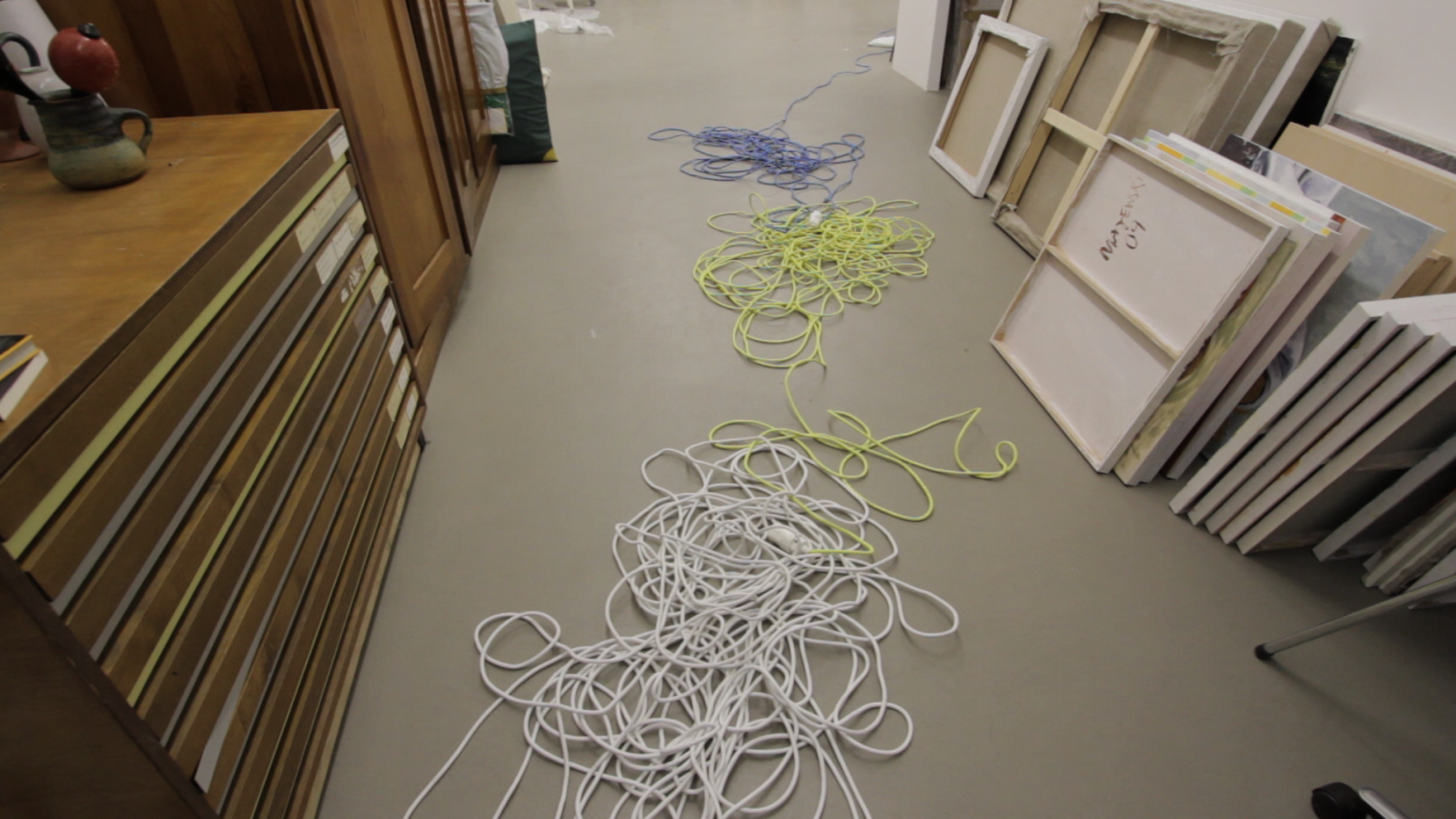 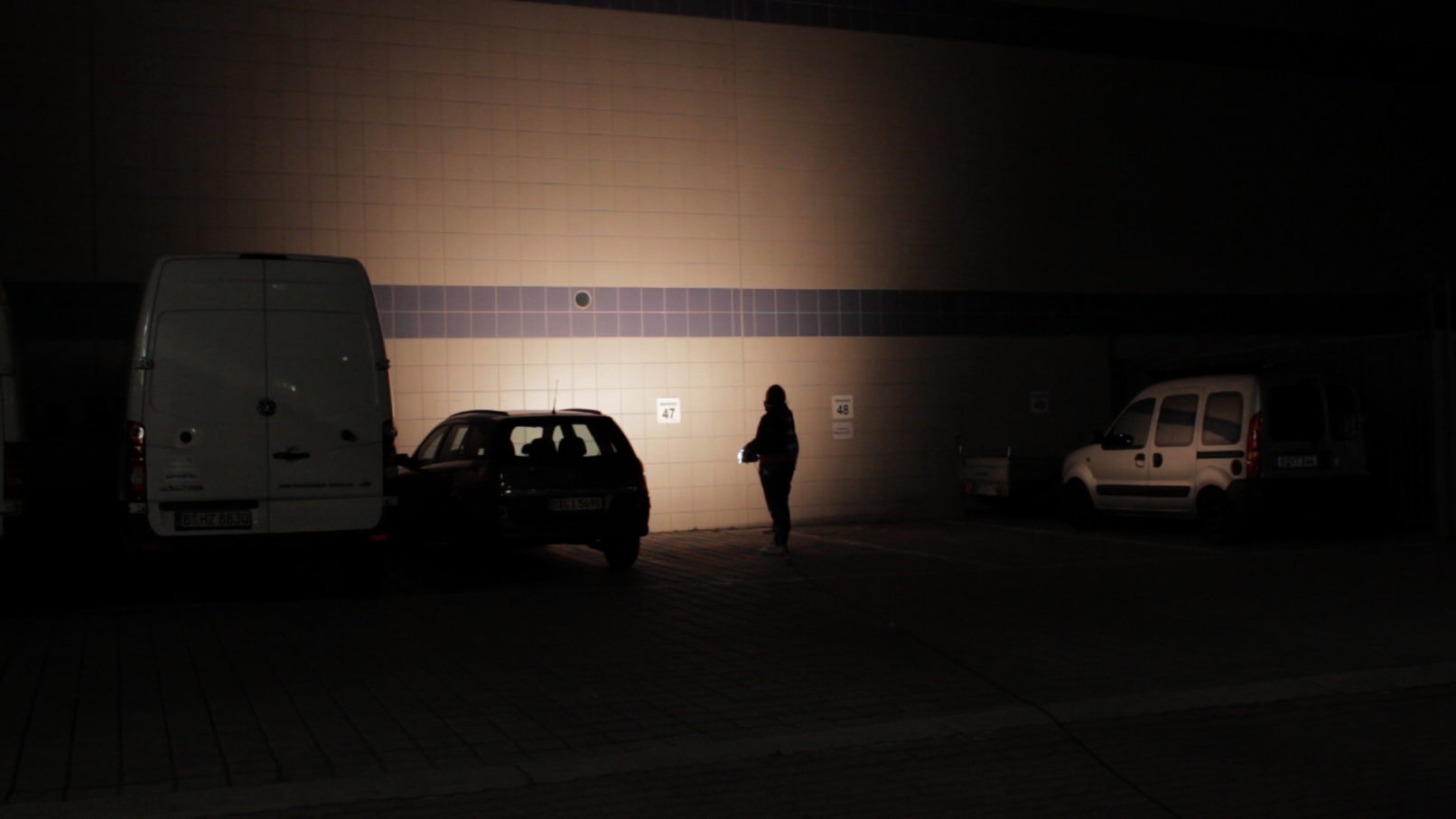 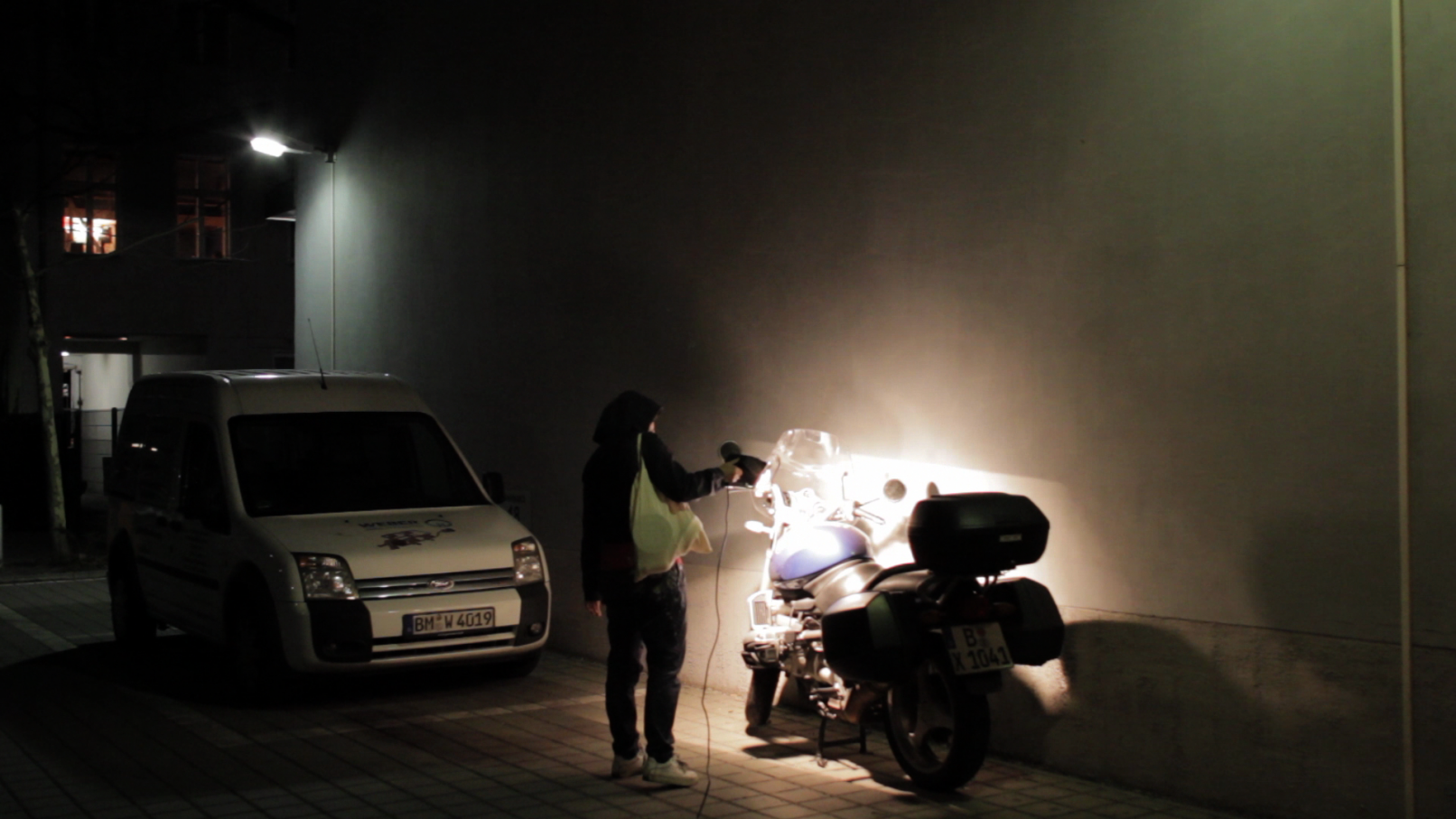 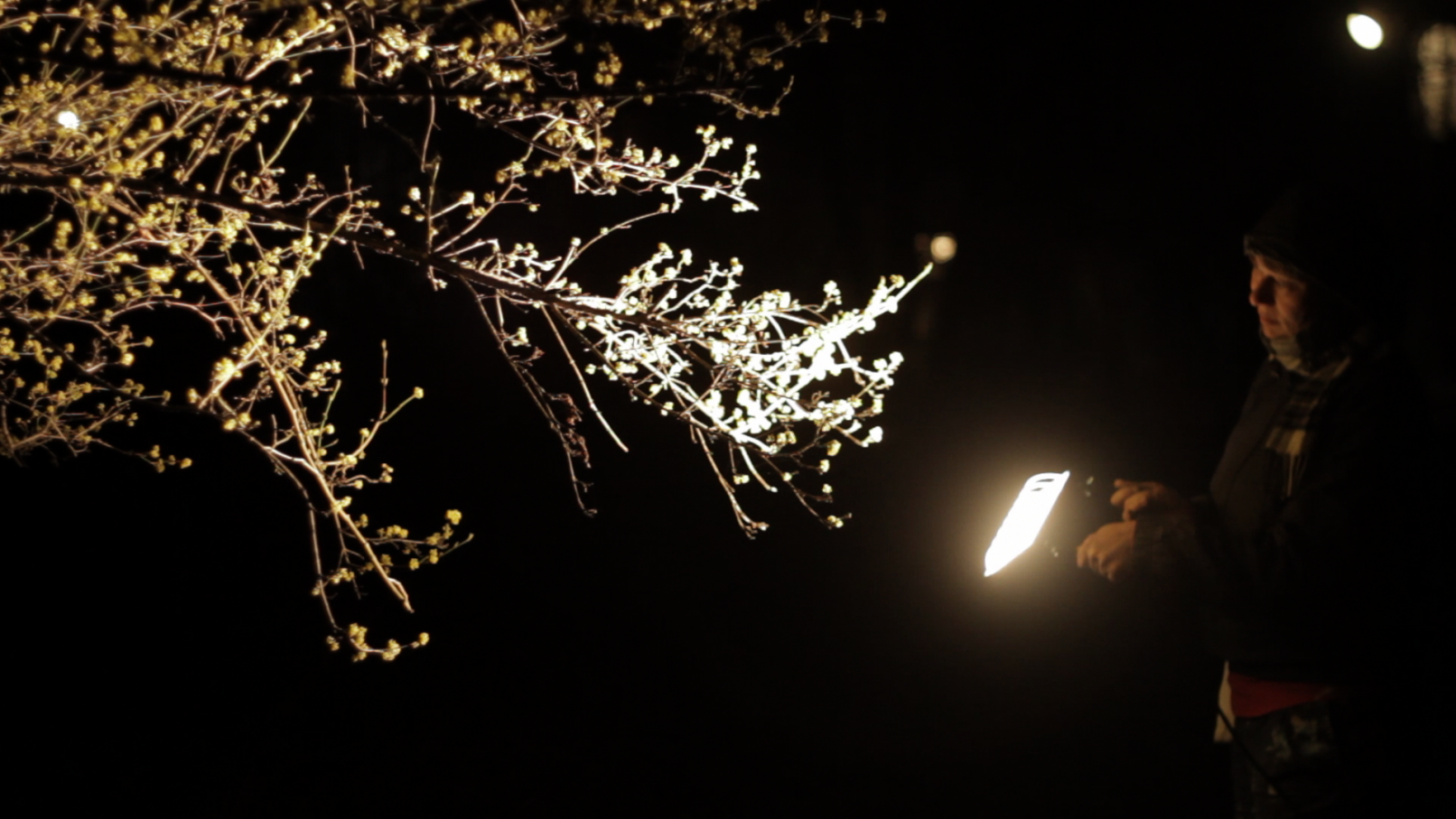 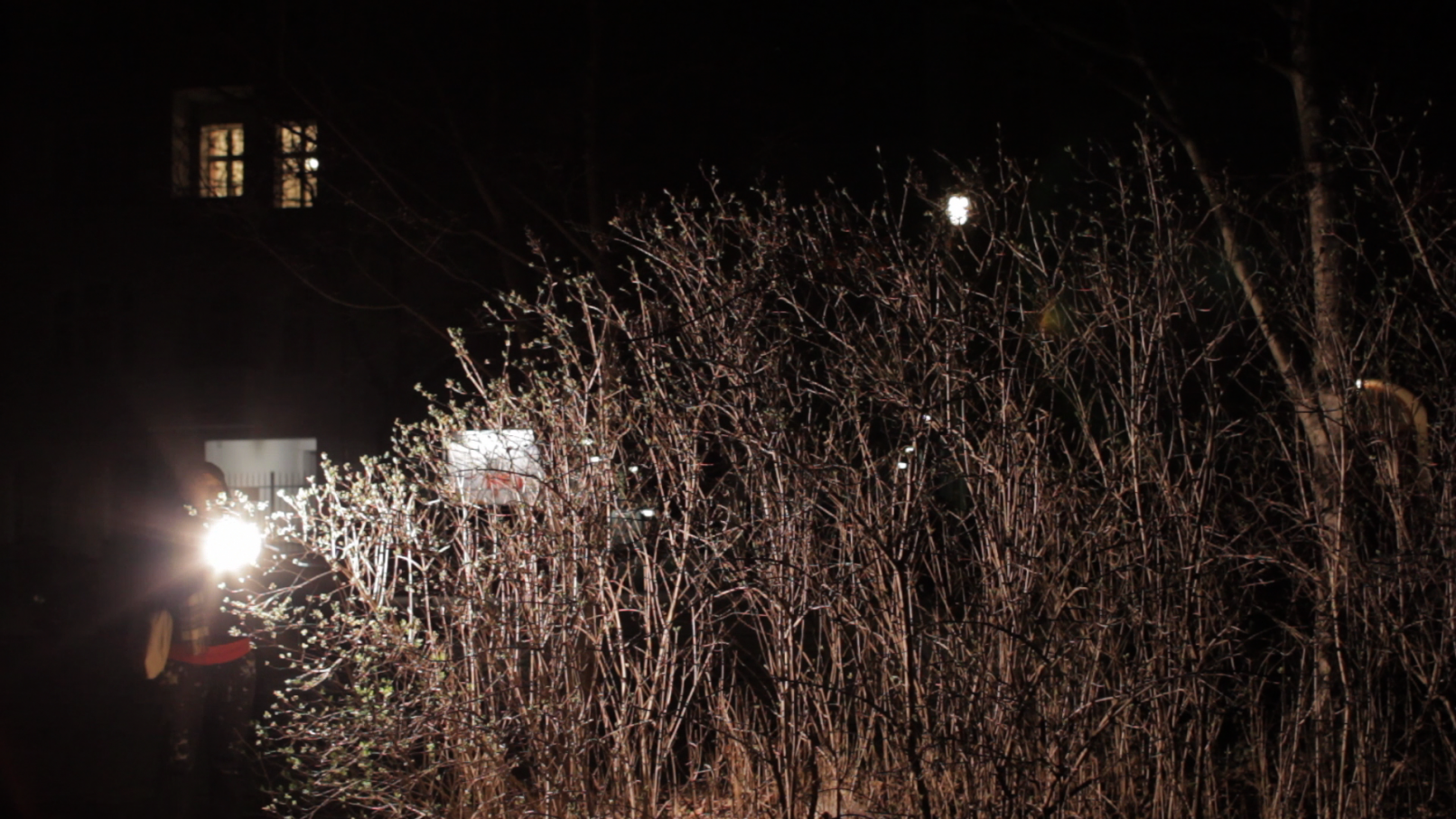 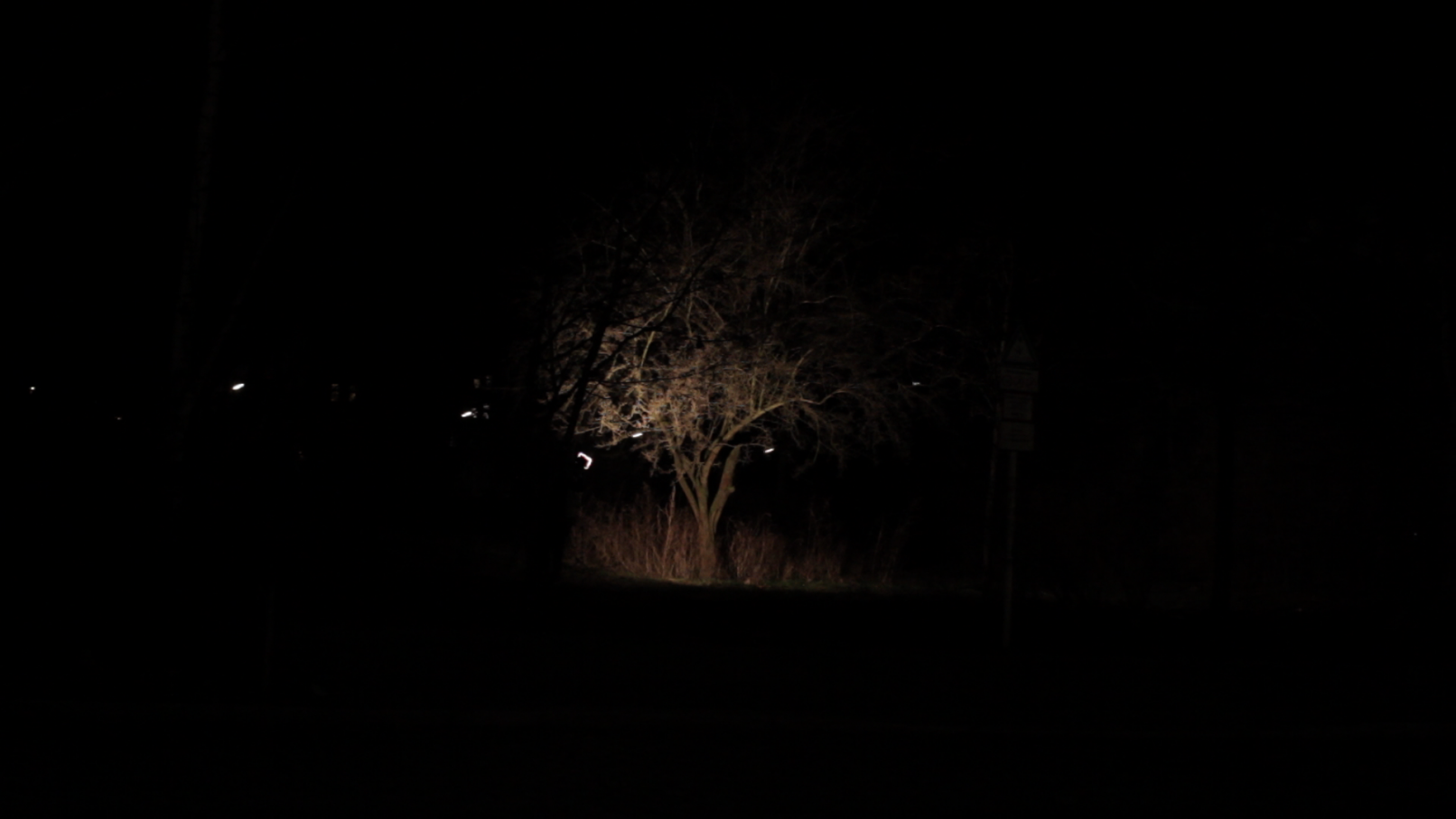 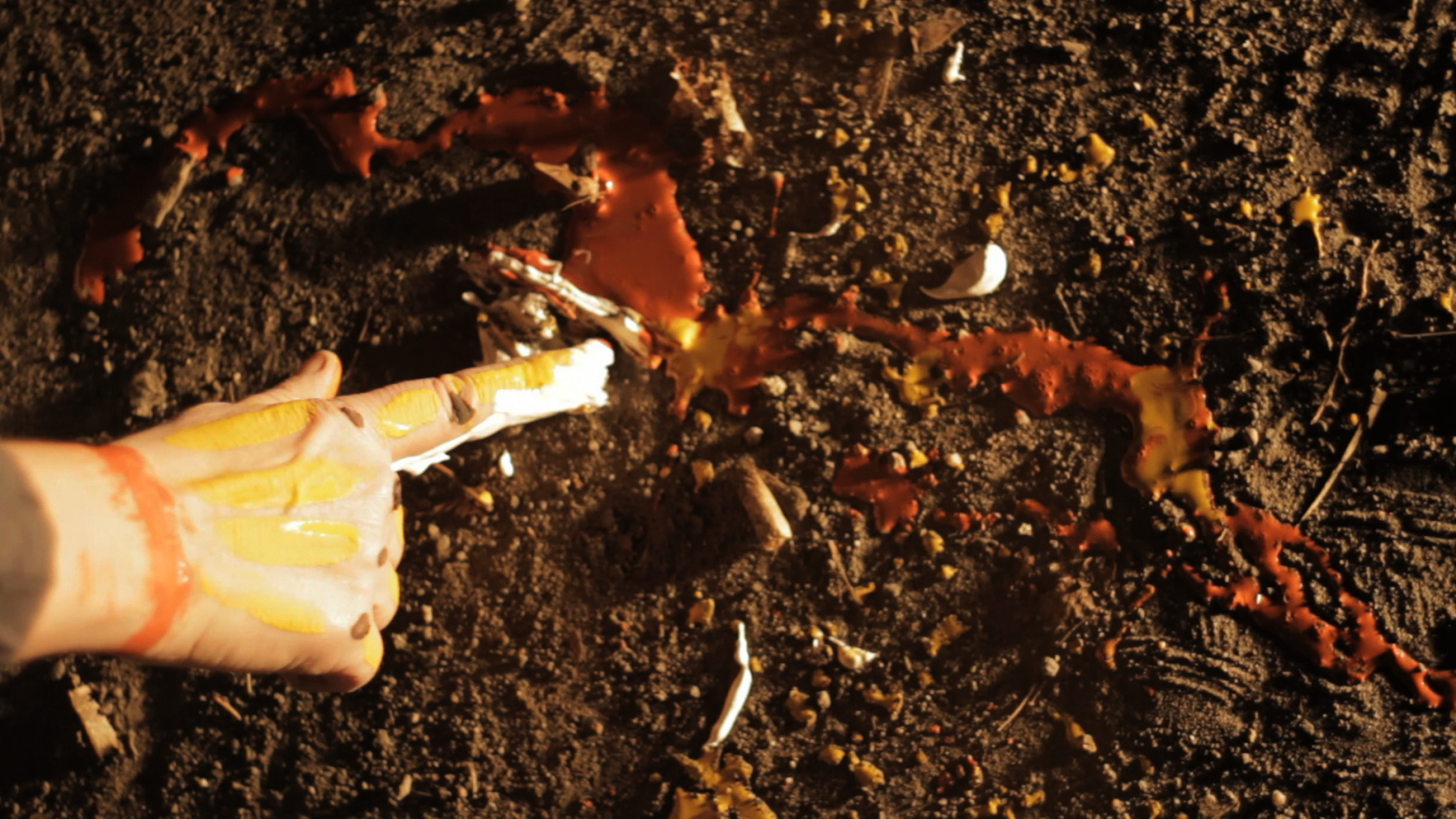 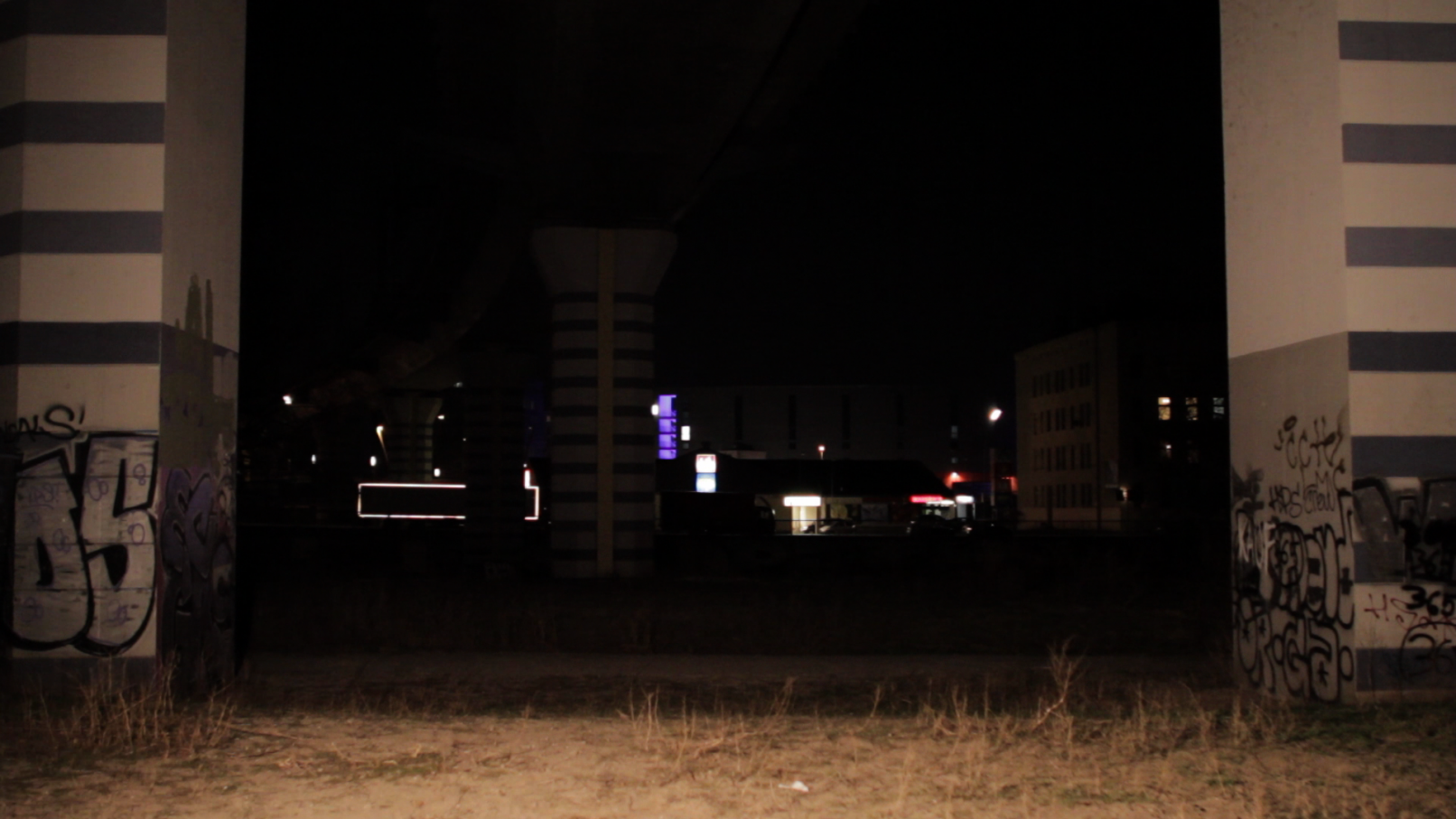 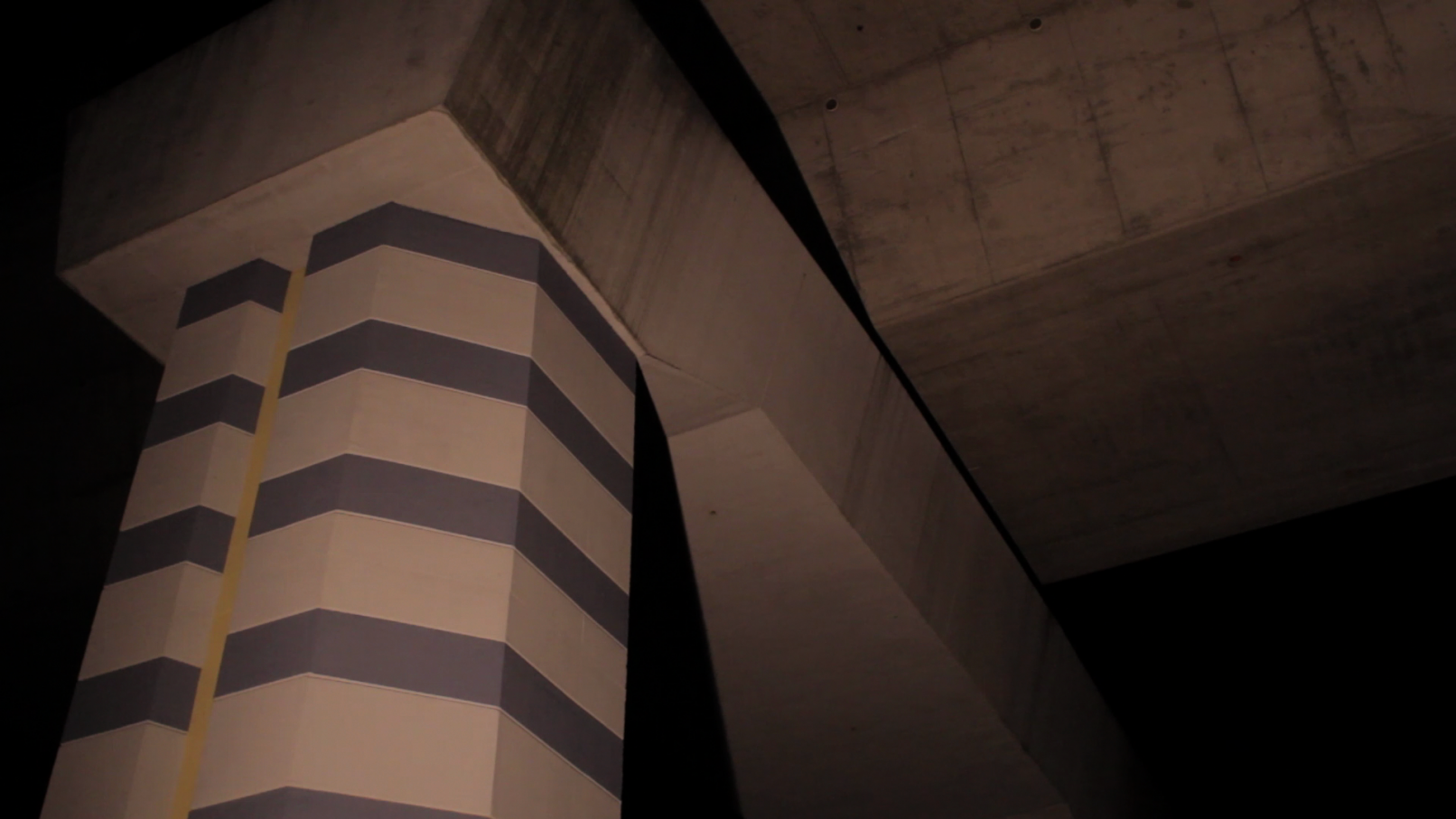 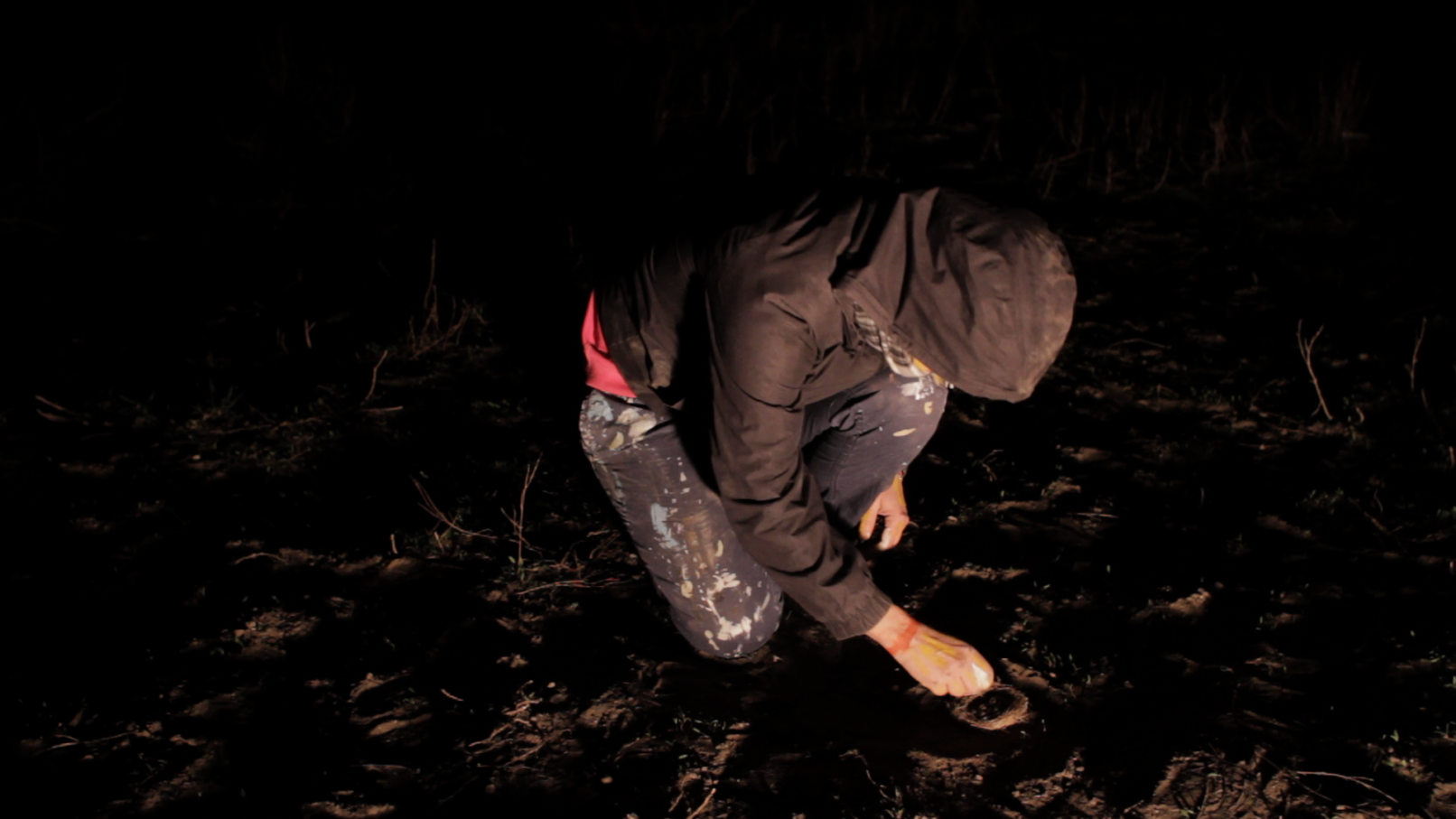 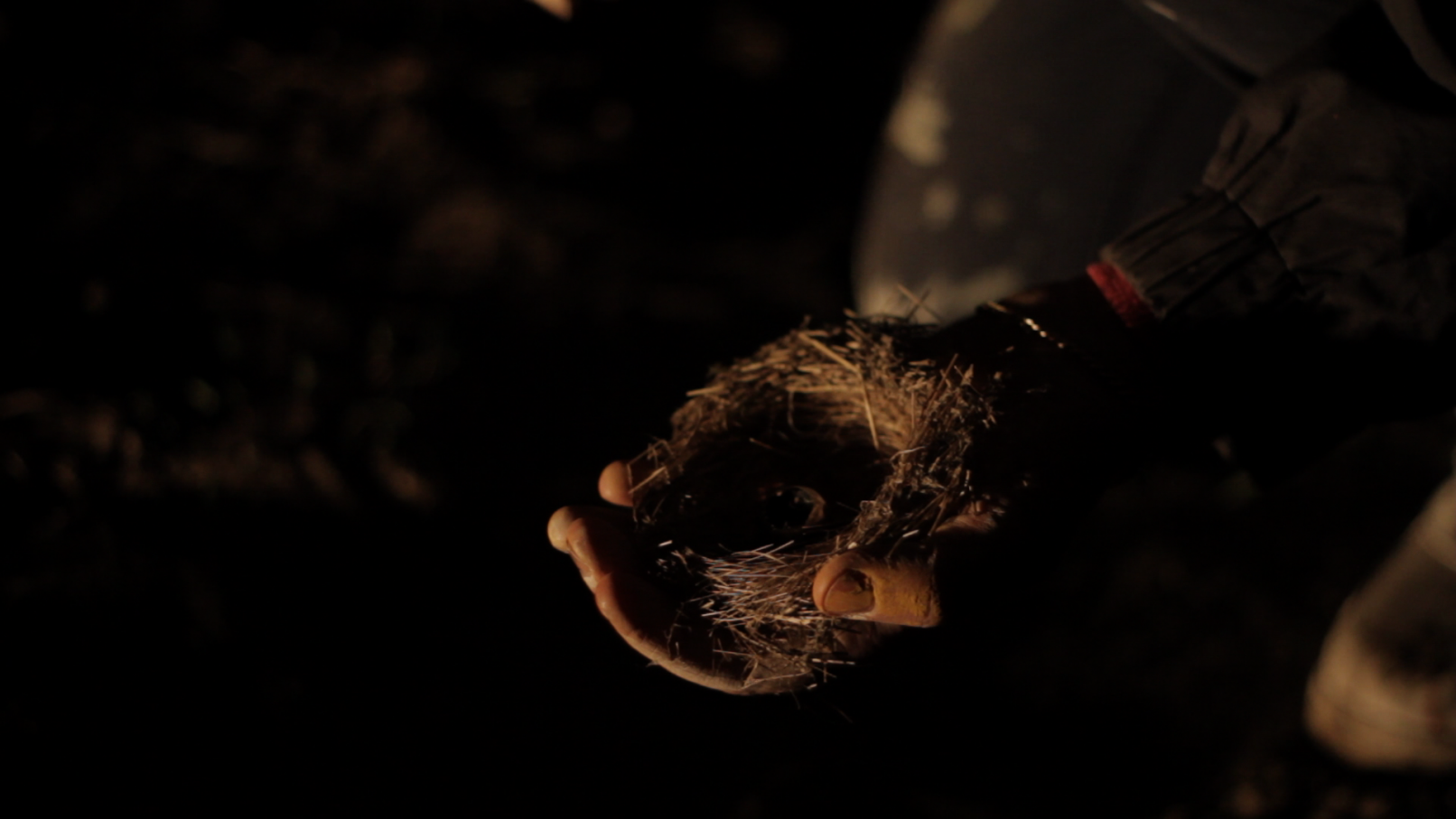 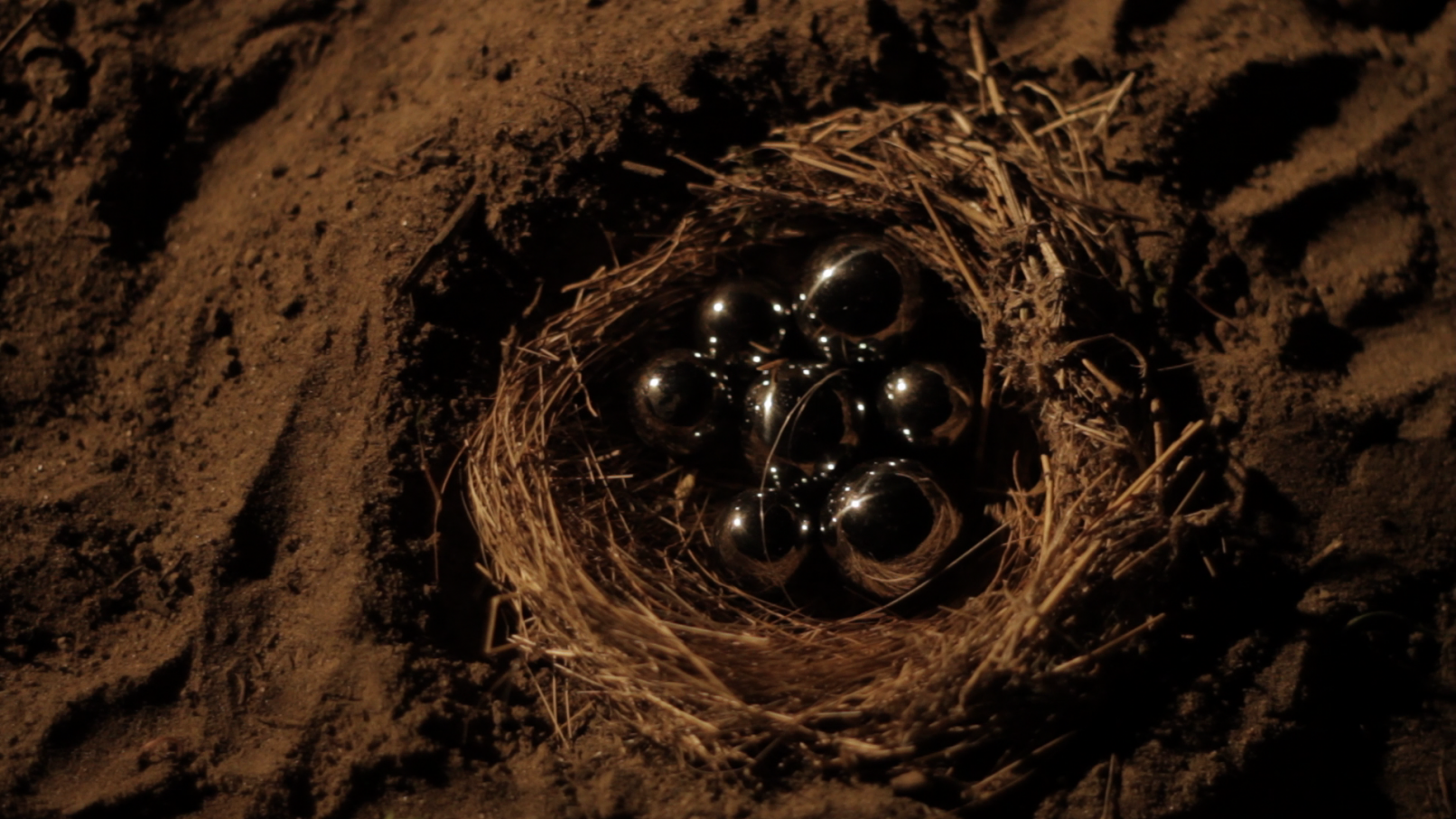