Even if I knew that tomorrow the world would go to pieces, I would still plant my little apple tree.
pseudo-Luther[1]

The Reformation was so successful because it gave people the chance to read for themselves what they were told to believe. The Reformation almost turned into a revolution: the peasants understood self-empowerment relative to the Church as a call to question secular rule. But Luther decided not to support it.
The question as to how the relationship between theory and practice of brotherly love should look is something we have to ask ourselves even today. In Antje Majewski’s work, Rosa Luxemburg and Silvia Federici assume the iconographic position of Luther and Erasmus of Rotterdam as they appear in paintings by the Cranach workshop. Contemporary Polish philosopher Ewa Majewska becomes Eve, who gives the viewer the apple: the fruit of knowledge about good and evil. Planted in front of the window are specimens from Rosa Luxemburg’s herbarium, recalling Rosa’s compassion for all living things, along with two apple trees: one of the “Martin Luther” species, and a wild European apple that is threatened with extinction. The alleged quote by Martin Luther that an apple tree should be planted before the end of the world is a twentieth century invention. But perhaps we should plant apple trees to prevent the end of the world? Antje Majewski’s contribution is a contemplation of self-empowerment through knowledge and “active sisterly / brotherly love” in the age of capitalism. This brother could also be an apple tree or a weed. 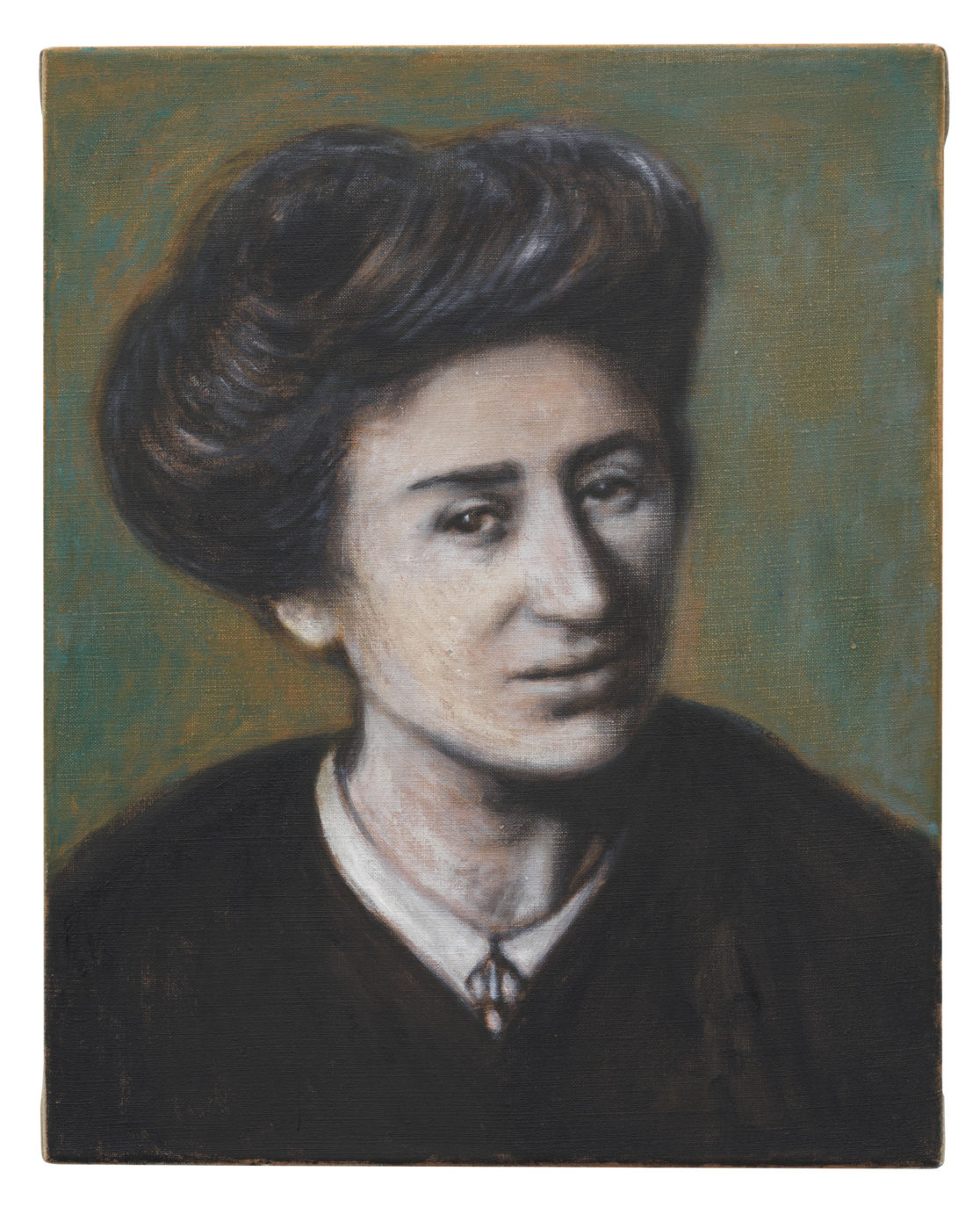 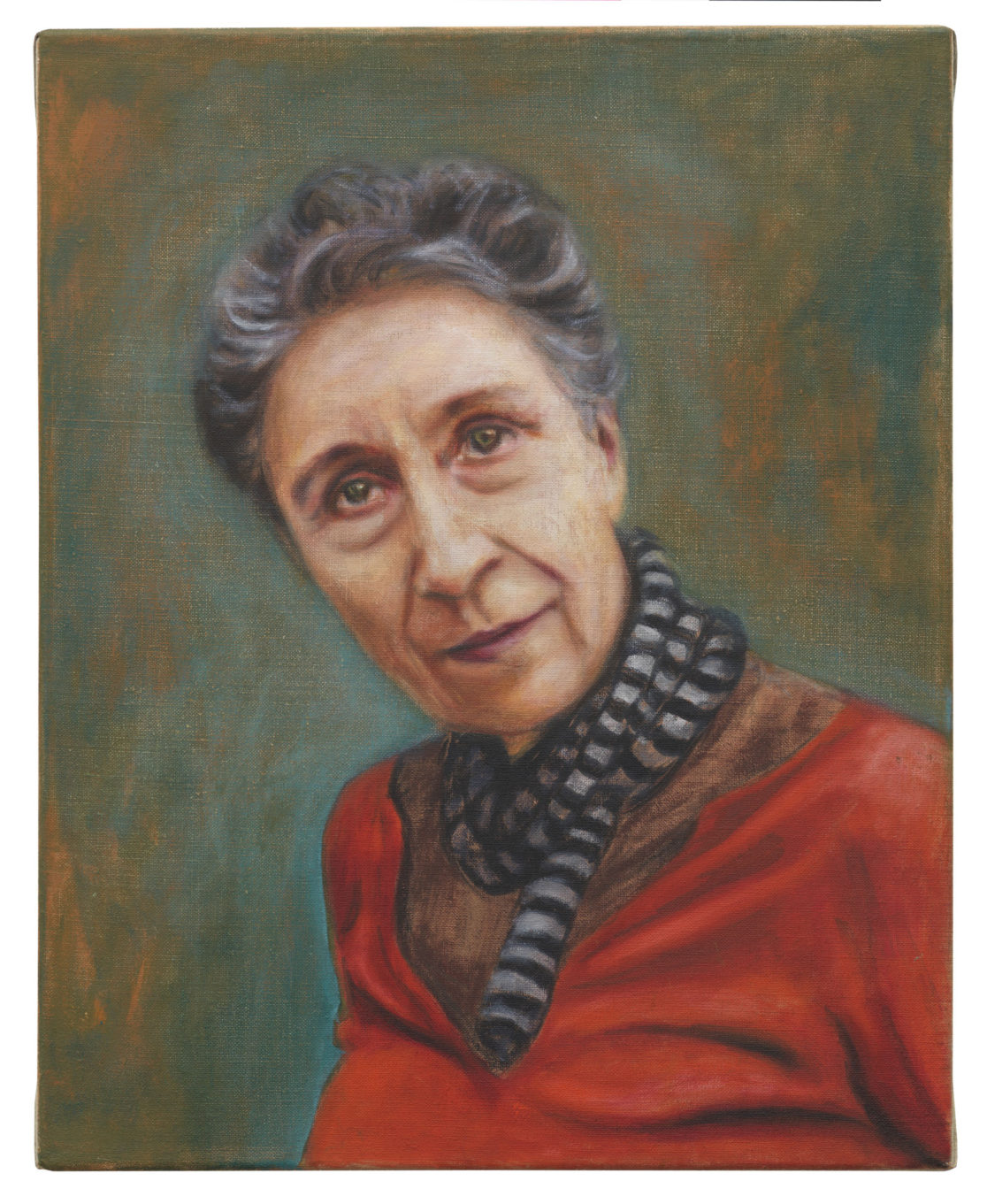 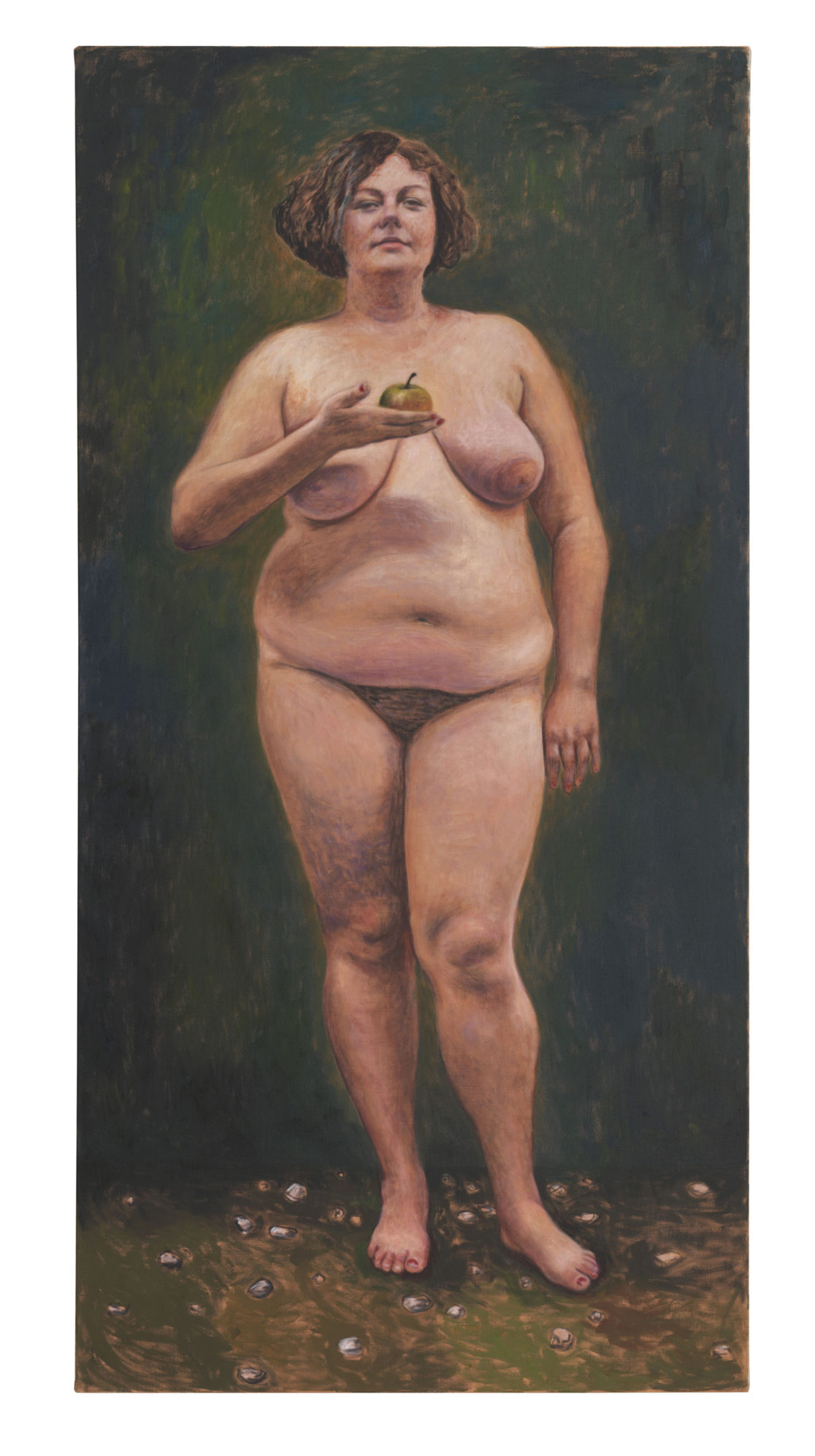 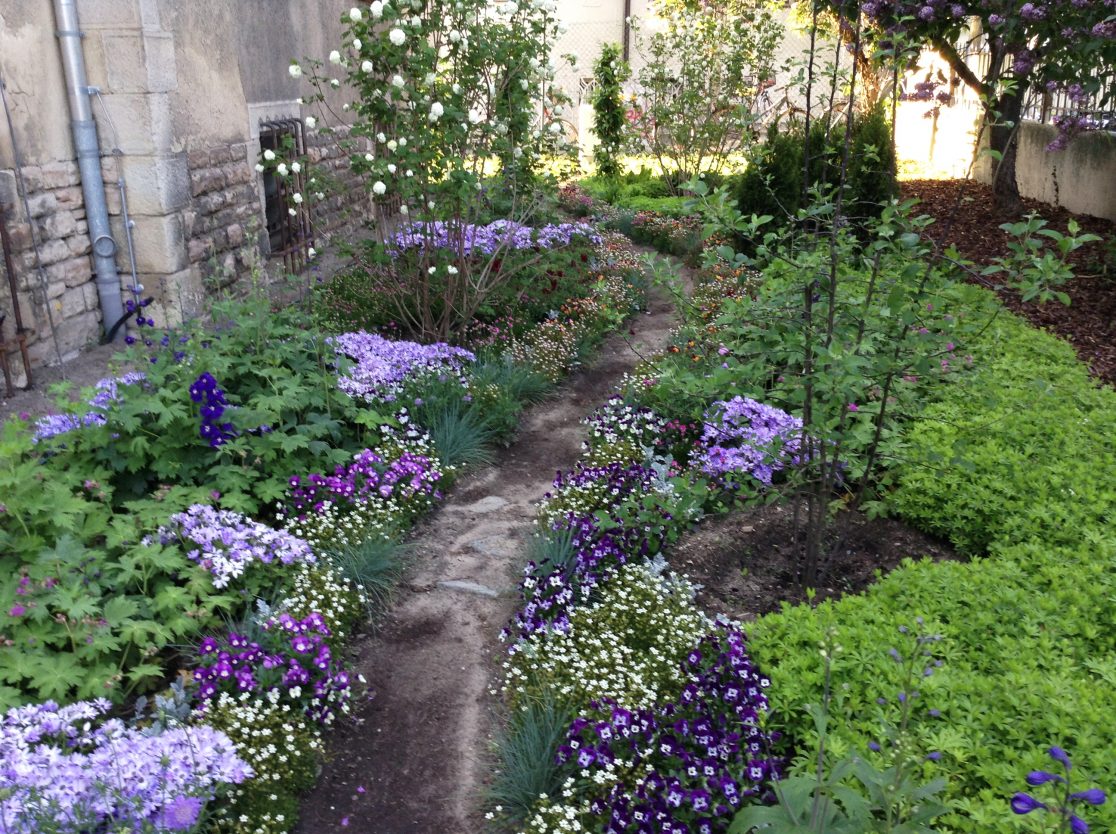 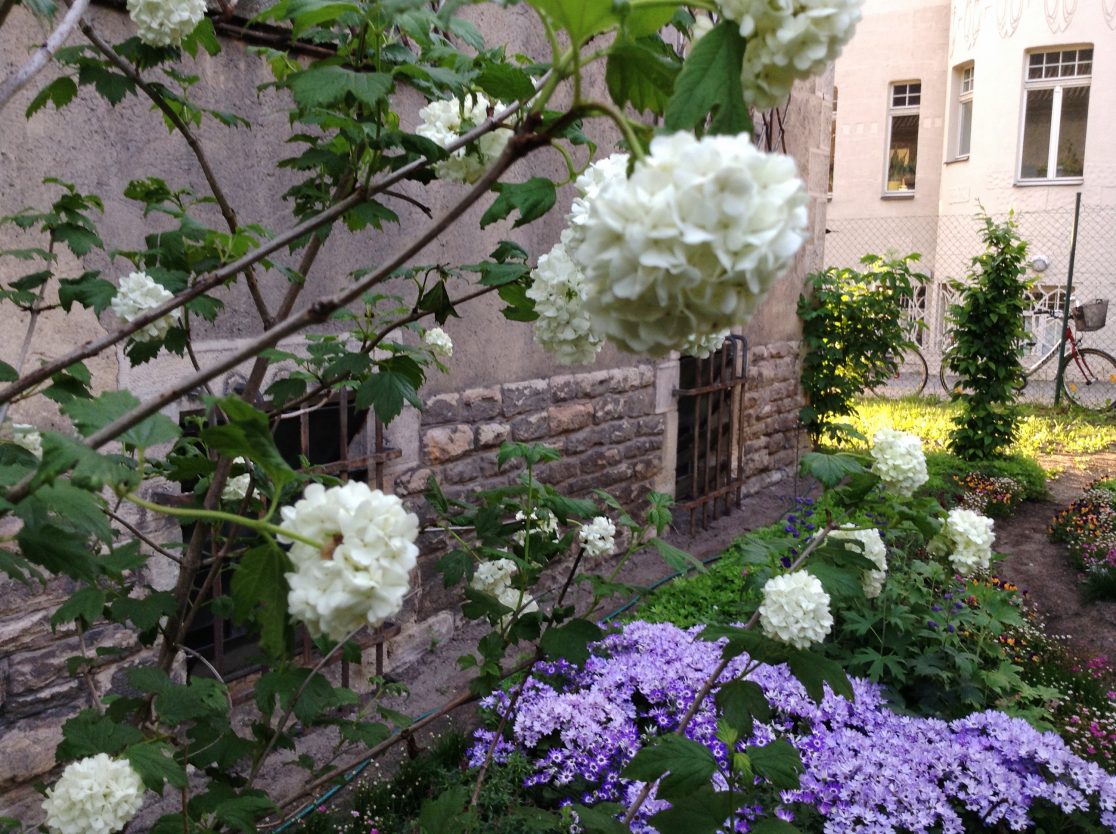 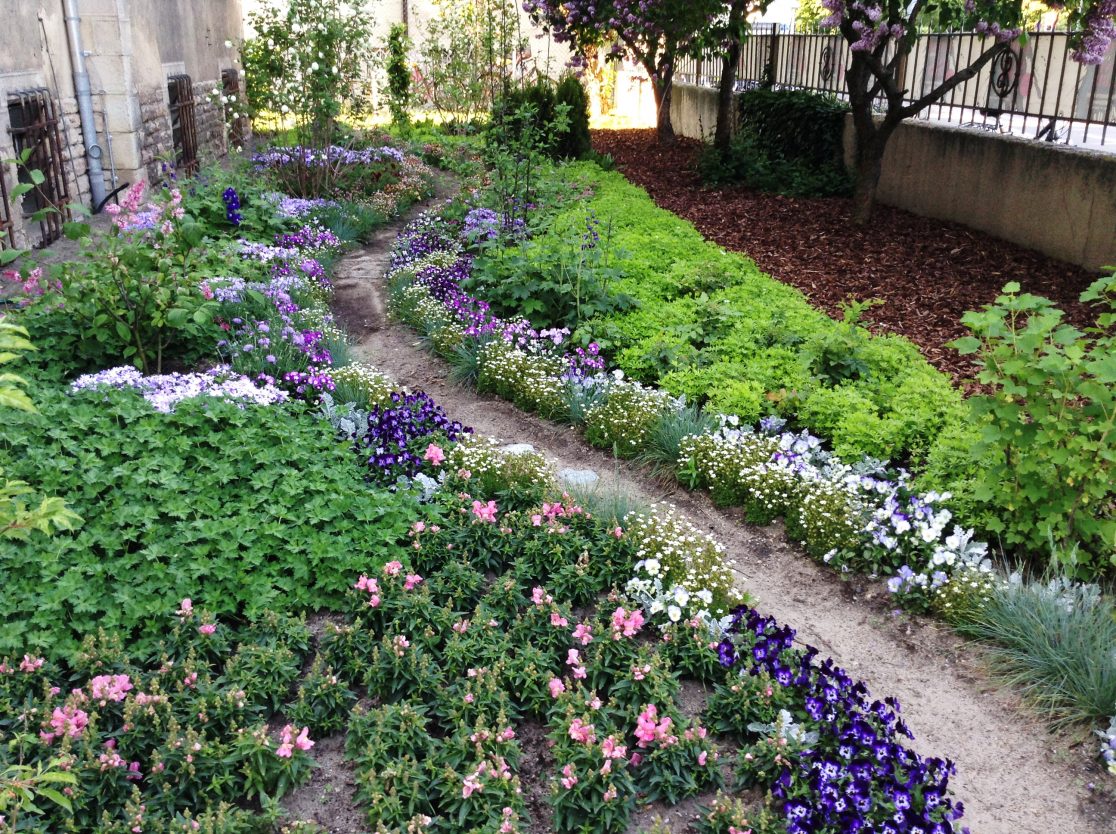 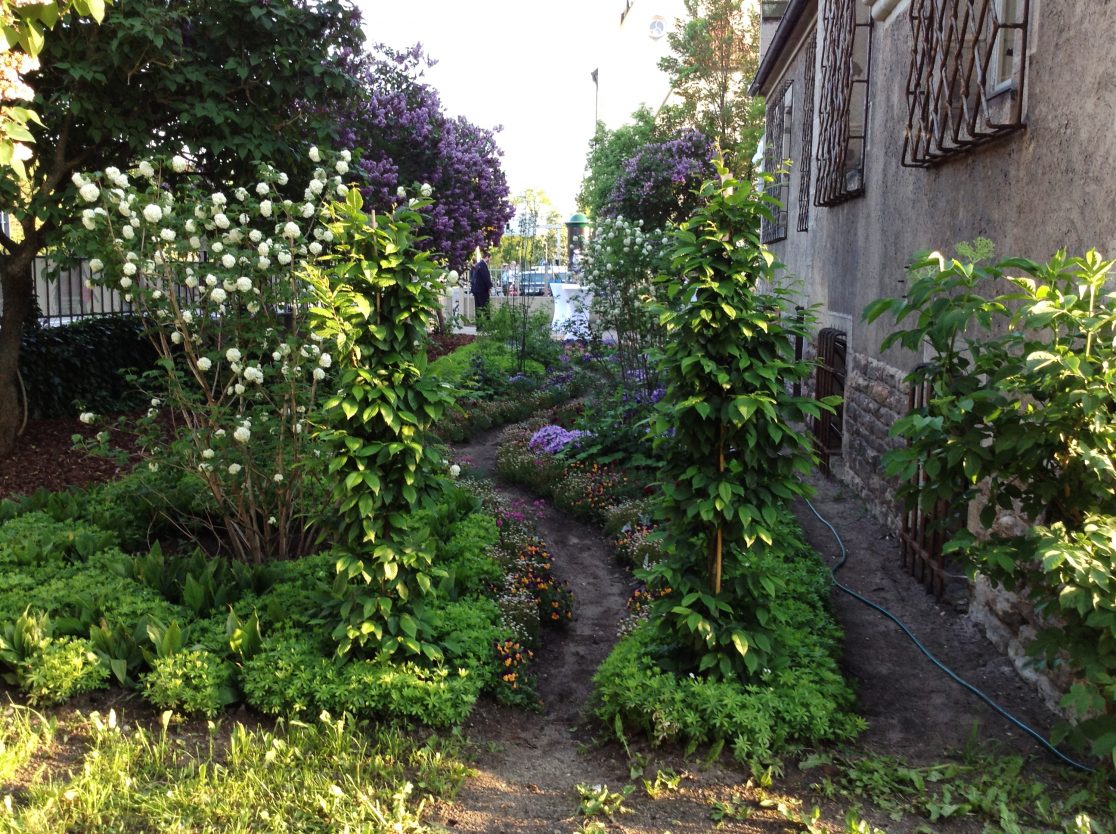 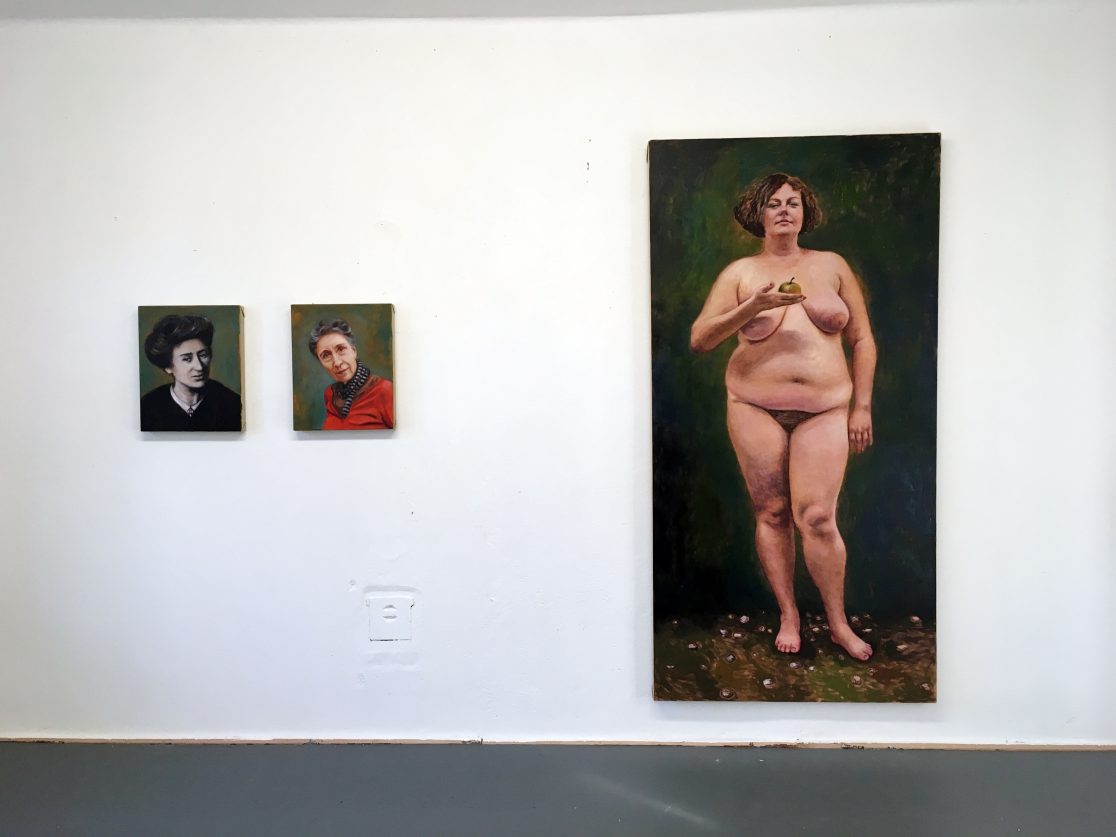 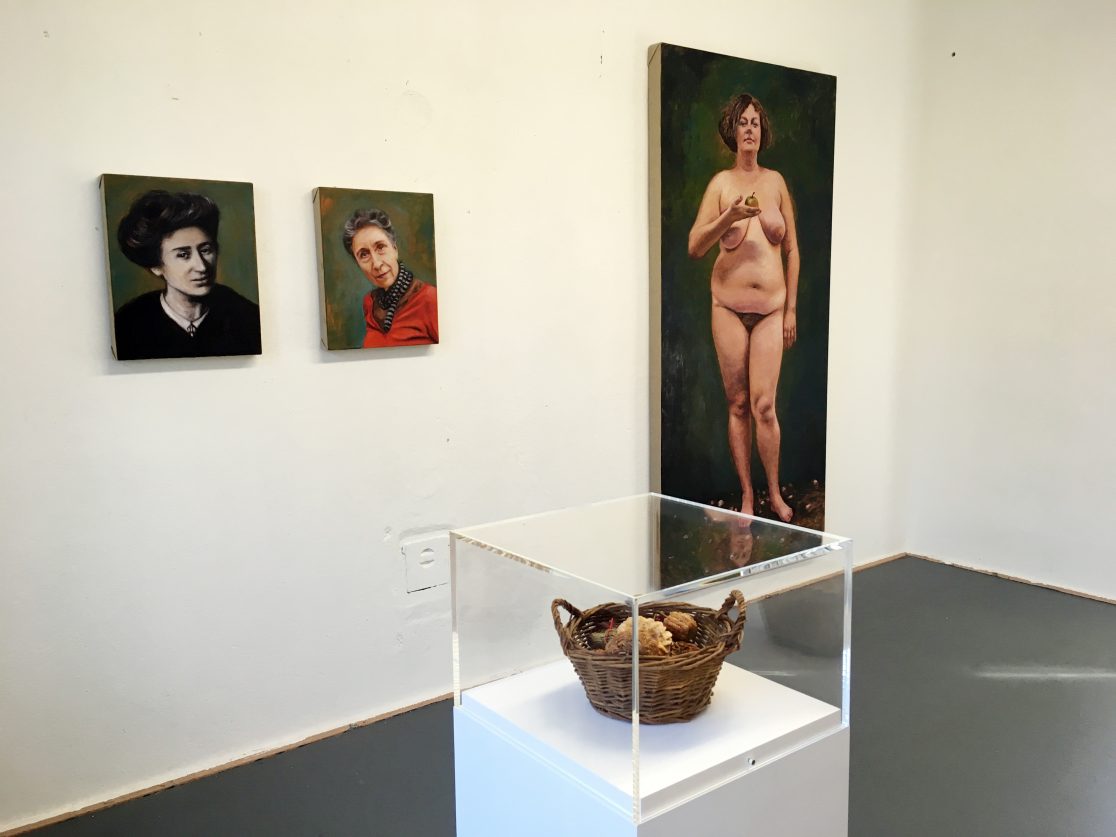 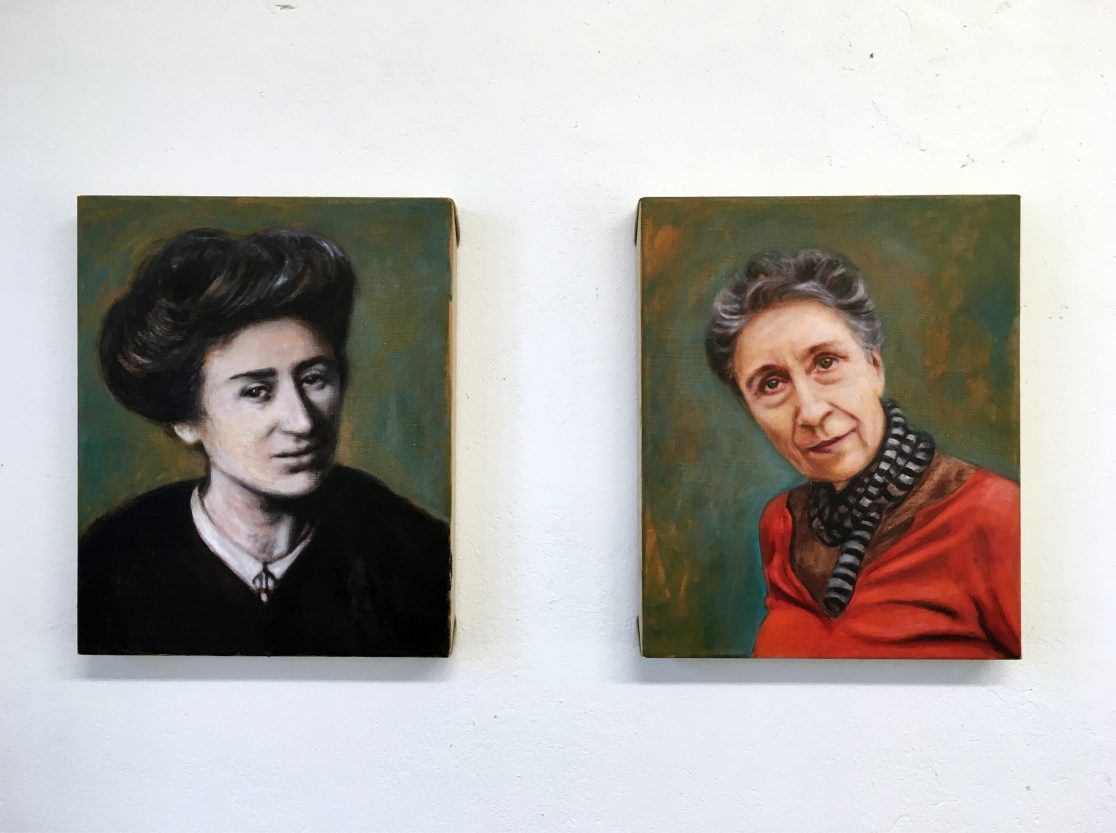 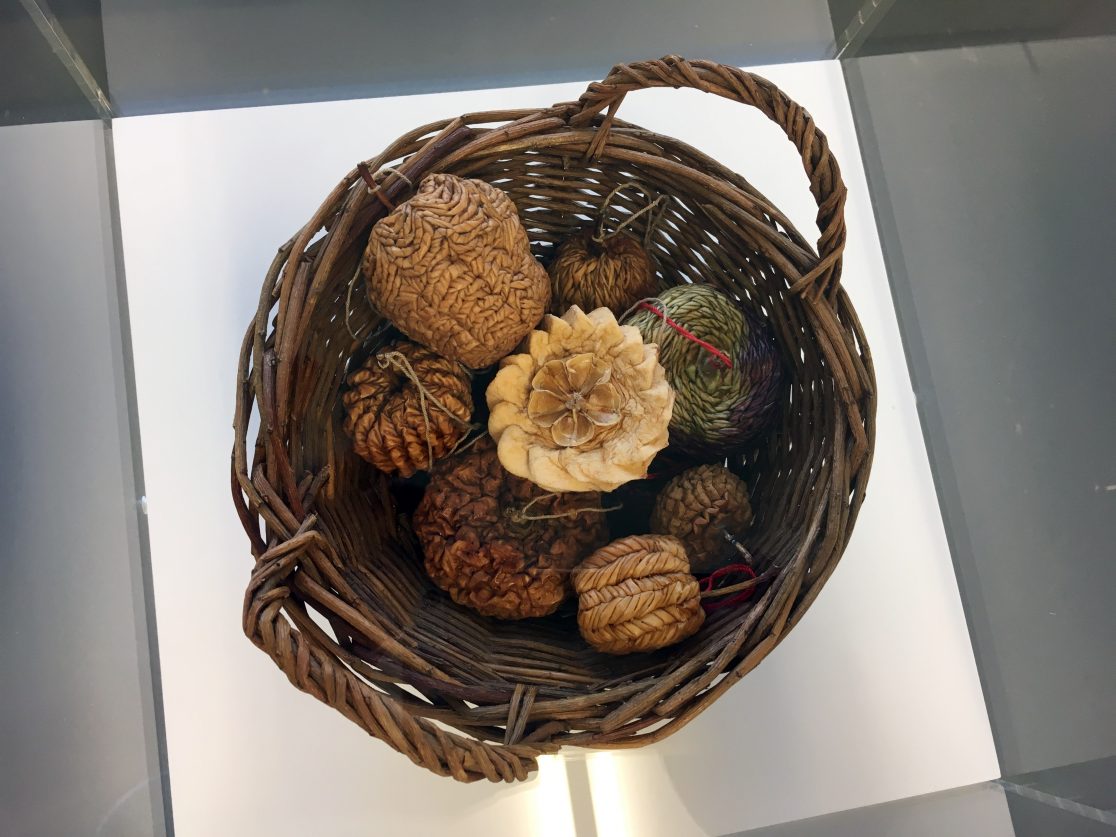