Olivier Guesselé-Garai and Antje Majewski investigate the cultural commodification of objects made in the traditional art of Cameroon. They question the change that takes place in  the function and significance of certain objects which have been transported to Europe to be exhibited, archived and preserved since the time of European colonialism in Africa. Through this process, these culturally imbued items have been removed from their original functions and stripped of their contexts.
How could one attribute to them a new meaning, without refuting the reality of their history?

Olivier Guesselé-Garai and Antje Majewski developed the idea for this exhibition after visiting Szczecin’s National Museum, where they found objects originating from Cameroon. Working closely with the director of the Department of Non-European Cultures, Ewa Prądzyńska, they admired a collection of cache-sexe (Pikuran): pieces of beadwork to be worn around the hips from the North of Cameroon. They were also interested in basketry and in other items, and decided to go for a research trip to Cameroon in the spring of 2017.

Olivier Guesselé-Garai was inspired by the bright colors and geometric elements of the cache-sexe. As an artist he works on enlarging the concept of abstract geometric art, which he finds in the cache-sexes as well as in Europe’s pictorial tradition.

Guesselé-Garai presents adaptations of the “cache-sexes” executed by a Cameroonian craftswoman after his own designs. Other works were commissioned from basket weavers. Patterns in basketwork, due to the gridded relationship between the spoke and the weave, are inherently geometric. Guesselé-Garai’s research in Cameroon, the country of his paternal roots, allowed him to deepen his knowledge of traditional geometric forms and to transform them into a contemporary conceptual language.

Reference is also made to Poland in various ways; by creating a black design for the cache-sexe and giving them a title that refers to the “Black Protest” (#czarnyprotest) against the country’s much-debated anti-abortion bill, as well as alluding to Edward Krasinski’s blue line and spear.

Antje Majewski’s video interview with the modern-day Yaoundé artisans responsible for producing cache-sexe shows that the making of the cache-sexe itself has evolved from the production of a traditional item of clothing to an art-form marketed towards mostly European and American collectors, who purchase the cache-sexe “to hang them on the wall just like paintings”. Traditional designs have given way to a multitude of colors and forms, because the collectors value inventive designs. Meanwhile, the village itself had been obligated to “remake the tradition” – to weave new cache-sexes for the occasions of traditional dance, because all the originals had been sold.

The exhibition “The Shadow of the Sun” is connected to the private history of Antje Majewski and Olivier Guesselé-Garai. Both artists have multinational roots: Majewski is German of partly Polish origin and Guesselé-Garai is French of Hungarian and Cameroonian origin. Both of them see this exhibition as a great opportunity to follow the trails of a mixing and shifting of cultures that can happen through both violent and peaceful events in history. 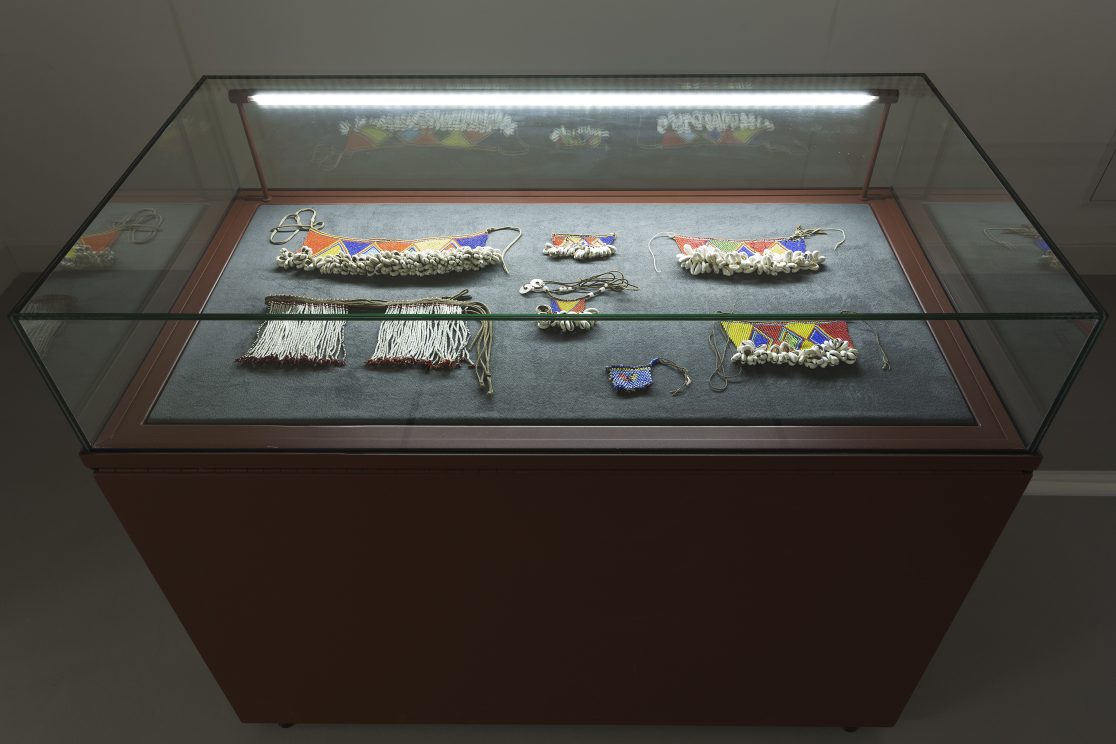 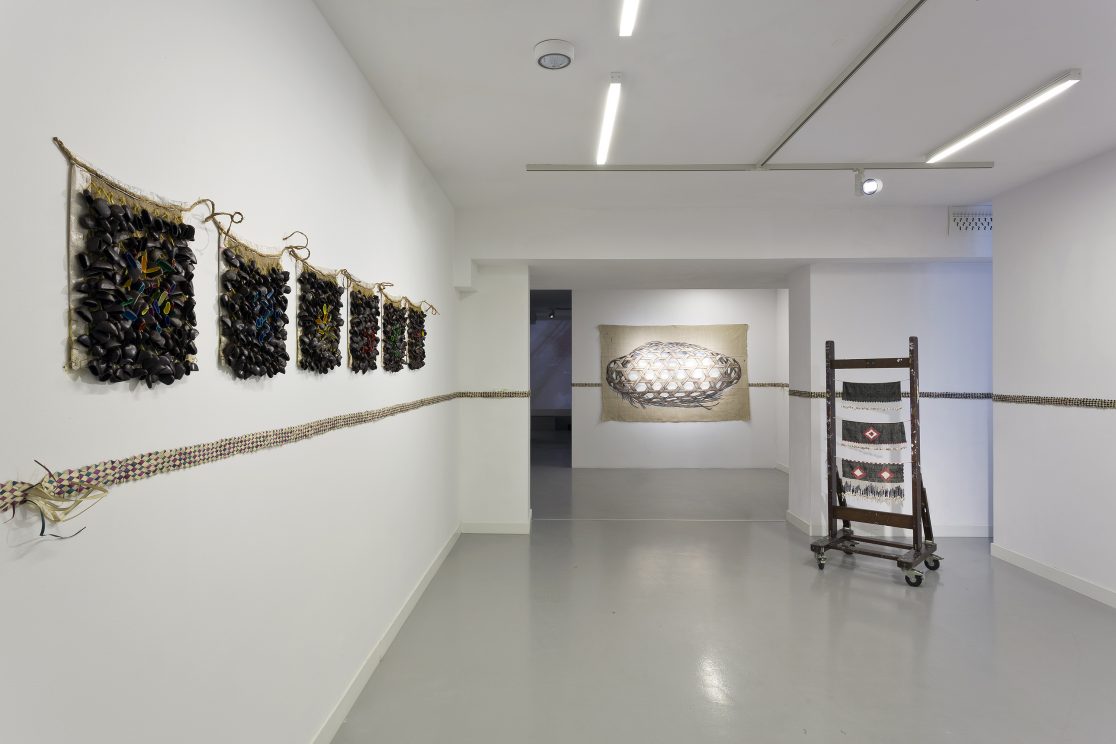 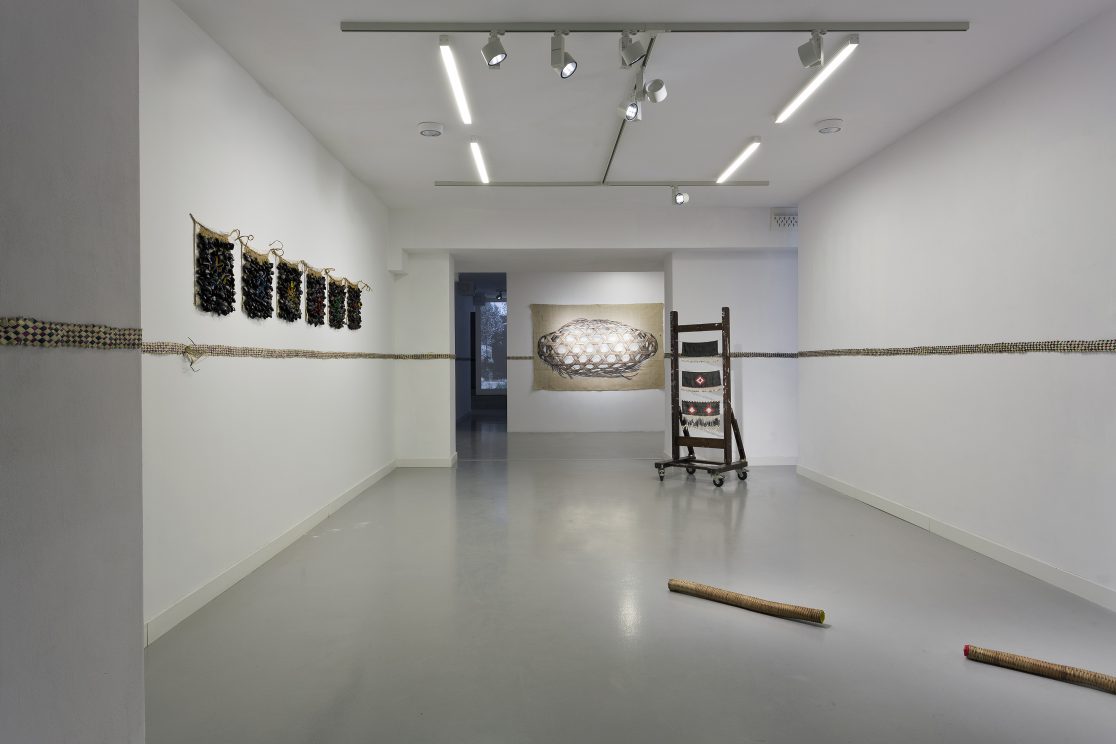 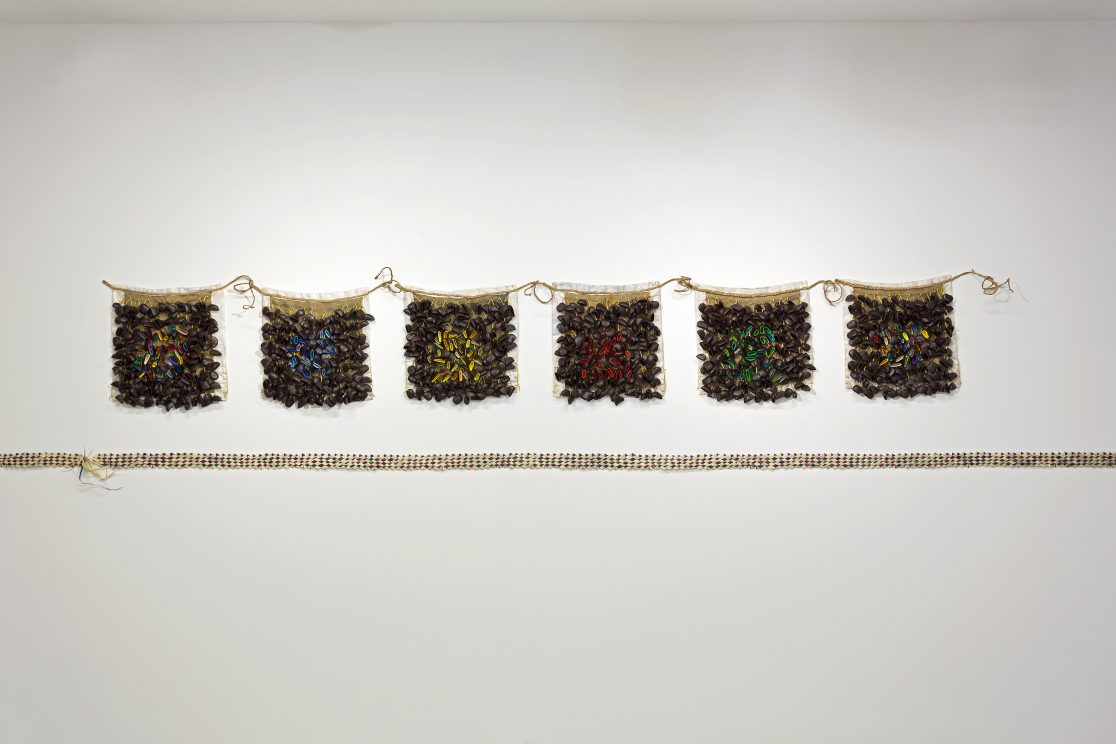 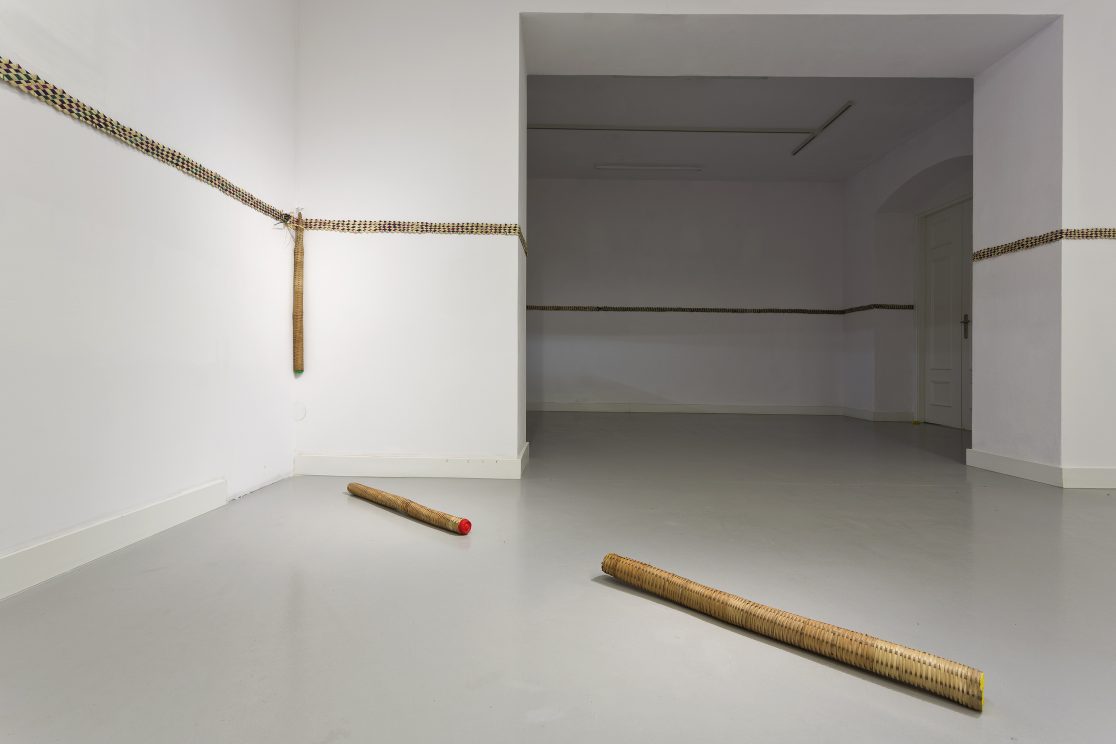 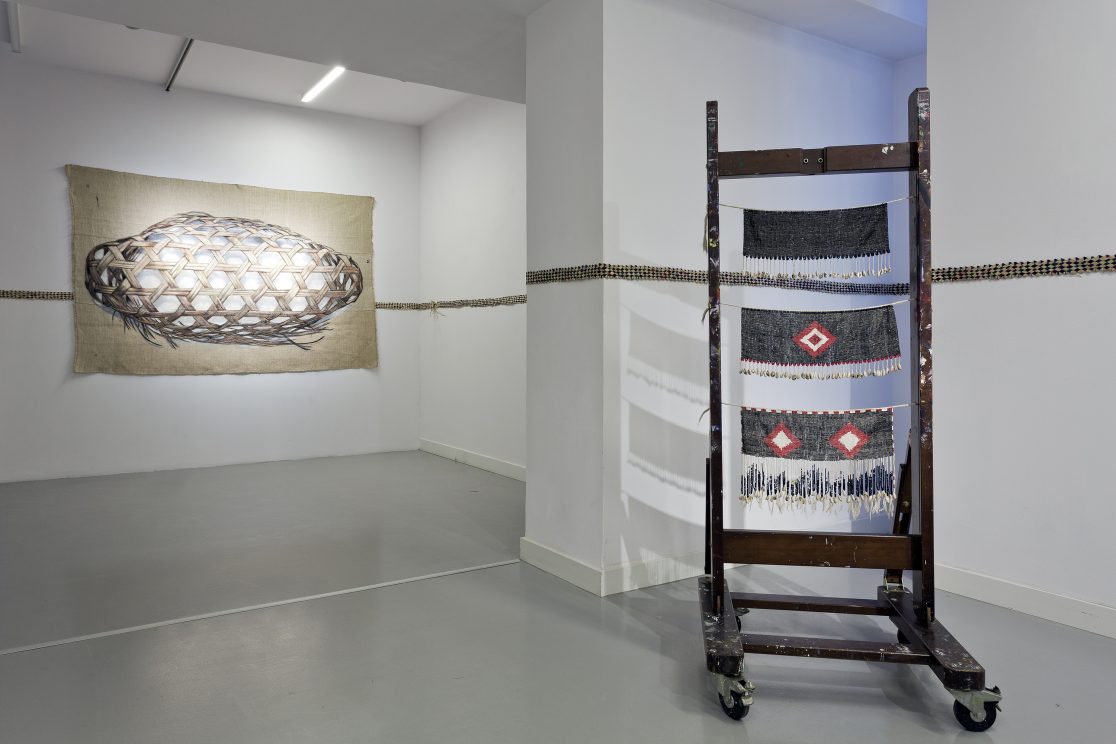 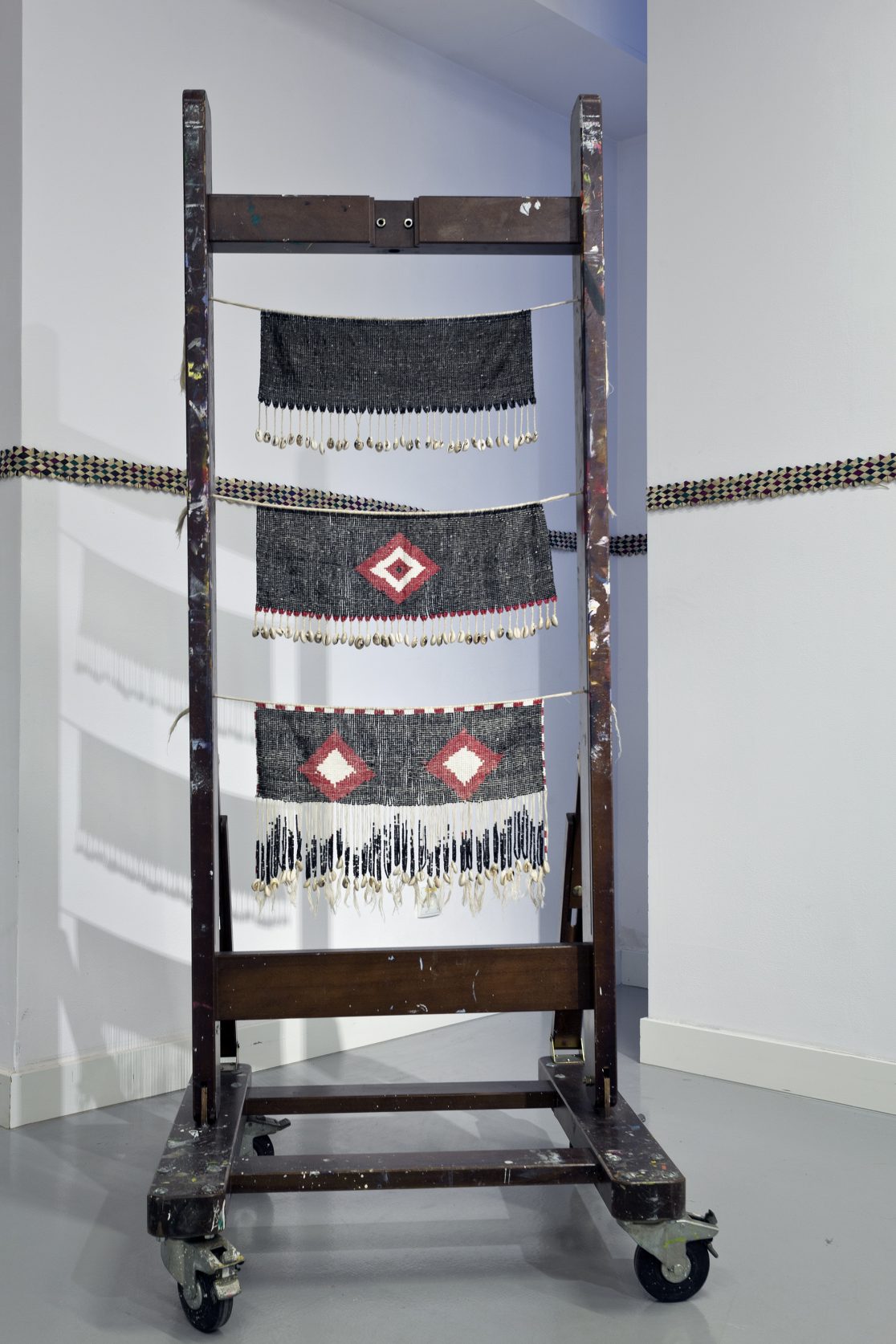 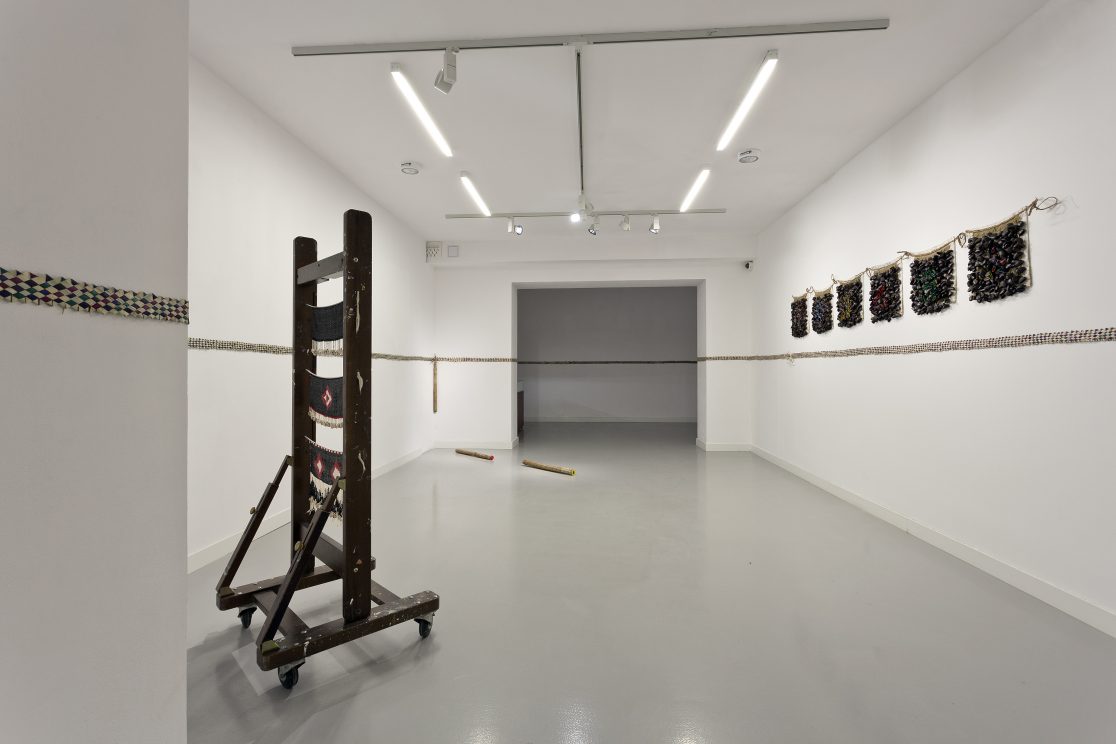 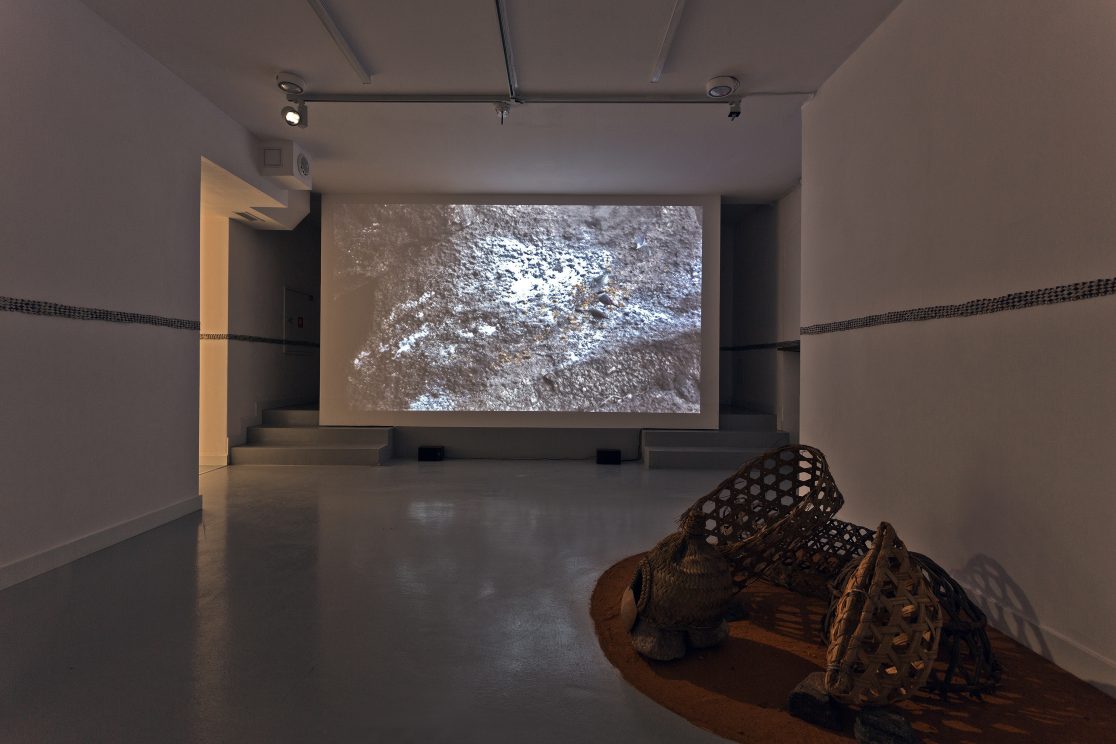 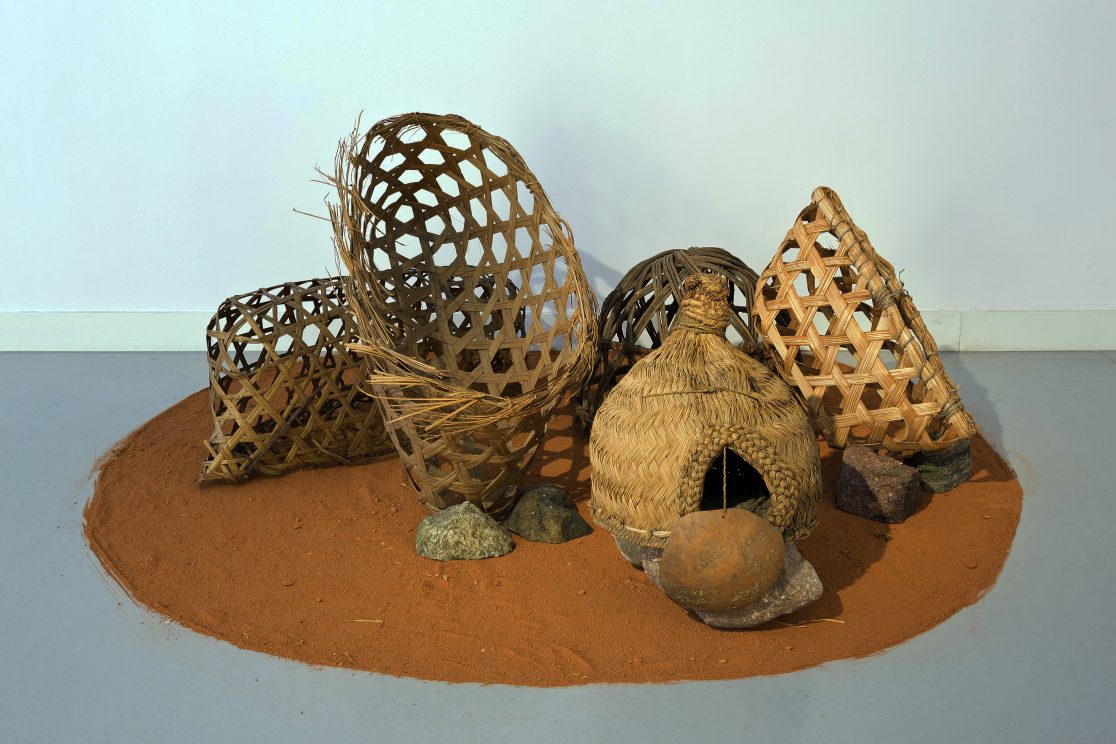 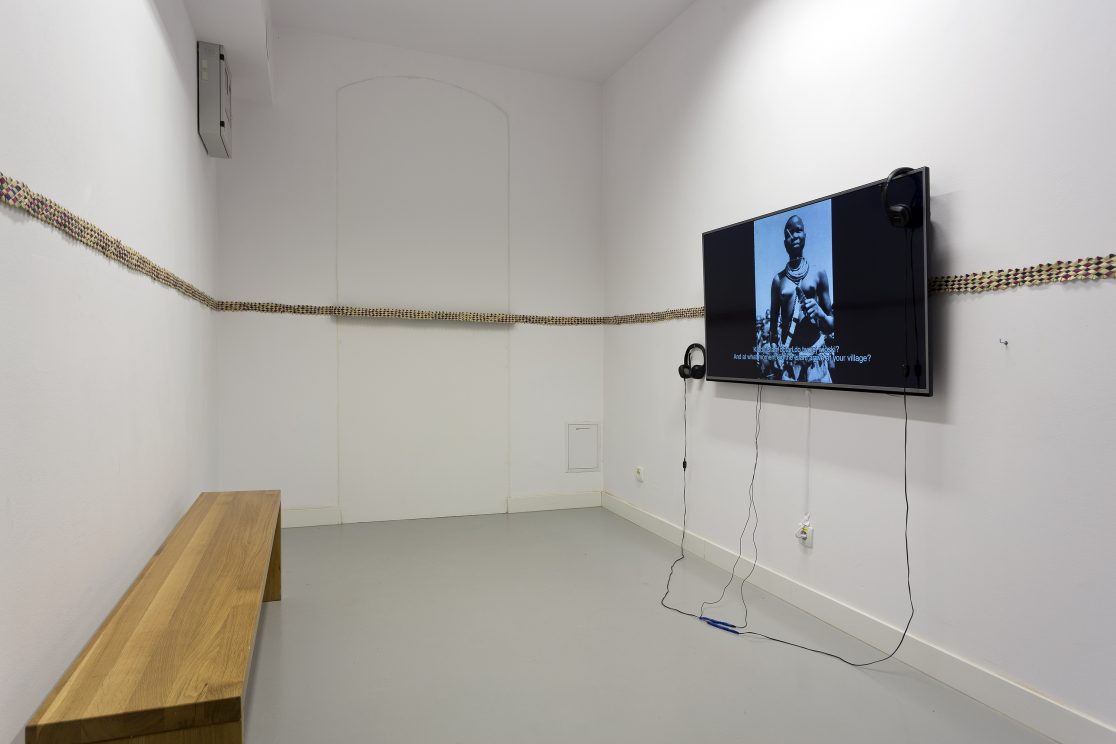 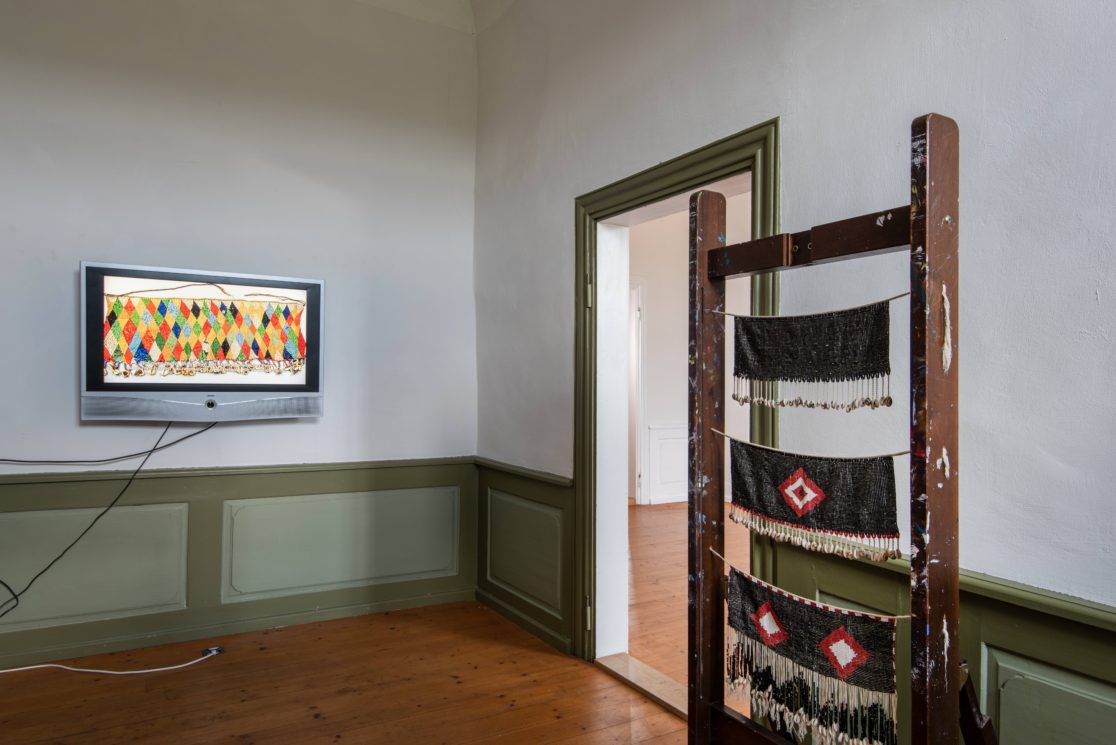